10 Montreal Women Who Deserve Your Recognition On International Women's Day

Give it up for the gals who have made Montreal great.
Michael D'Alimonte 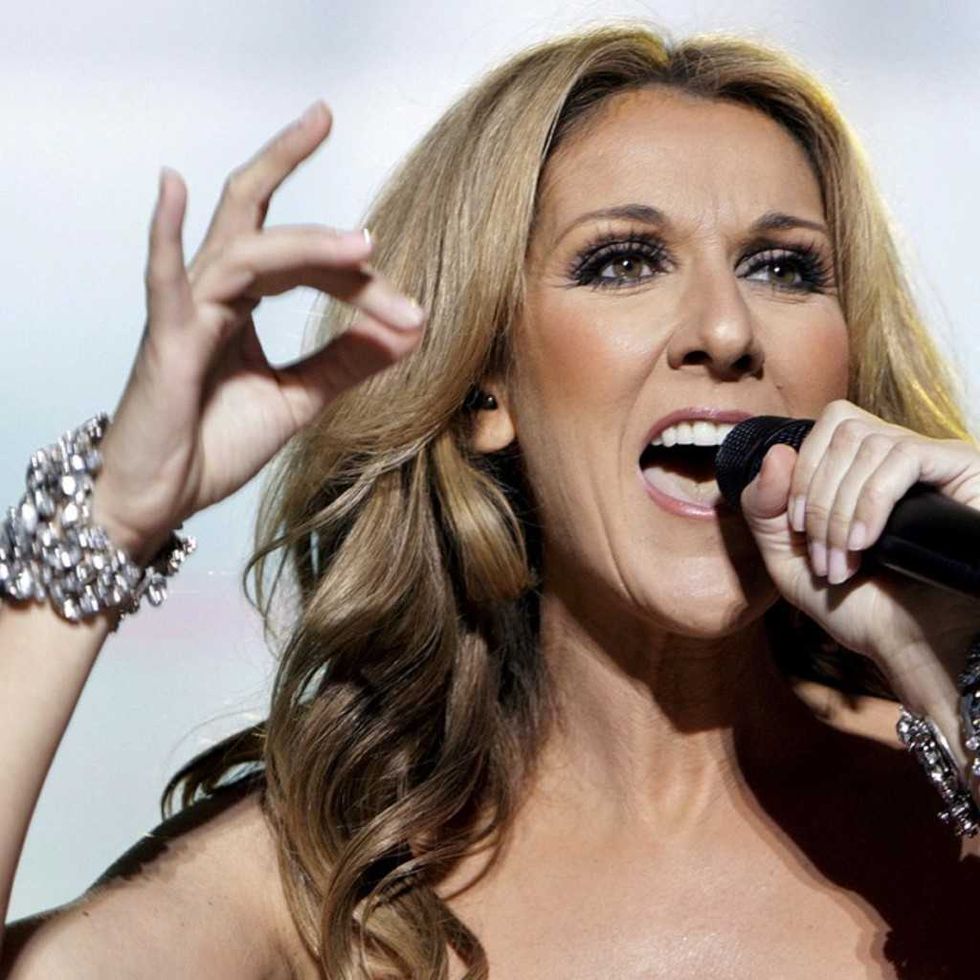 Today is International Women's Day, and what better way to celebrate than to recognize some of the women who have made Montreal awesome. Pioneers, musicians, and athletes made our list, and while they're all incredibly unique, the whole group can be called incredibly accomplished and groundbreaking women. Give them some cred, just be sure to hug your mom today too.

Co-founder of Arcade Fire, one of the biggest bands to ever come out of Montreal, Chassagne also claims the fame of being married to fellow band mate Win Butler. Yes, you can be jealous.

You recognize the street, but probably not the woman who its named after. Not only was Jeanne Mance the first lay nurse of Montreal (then New France), she also founded the Hotel-Dieu Hospital, Montreal's the first hospital.

A modern musician who embodies the city she hails from, Cœur de pirate proves you can be popular with an English and a French crowd.

A straight up G if there ever was one, Ross was denied entry into Canadian medical school (back in 1870 when ladies weren't allowed), so she went to the states instead. Ross triumphantly returned in 1875 and became the first woman doctor to practice in Montreal.

An astronaut and engineer, Payette has done what only a handful of humans have ever done: complete two spaceflights (amounting to 25+ days in space) and become Chief Astronaut for the CSA.

Like the big D could be left off this list. Whatever your music tastes, you have to applaud the Montreal-born woman who is arguably the most internationally known Canadian. Other than Wolverine, of course.

Another true OG from back in the day, Octavia Grace England was the first woman valedictorian at McGill University. What's even more badass is that England became valedictorian even though she was originally denied entry because her gender. England basically proved women are just as smart as men, and also became the first female medical school graduate in Quebec.

Don't even start with the "but she's really a he" crap. Mado (who is a woman despite also being a fake persona) is a drag legend and deserves some recognition too.