10 Things Every Russian Person In Montreal Is Tired Of Hearing 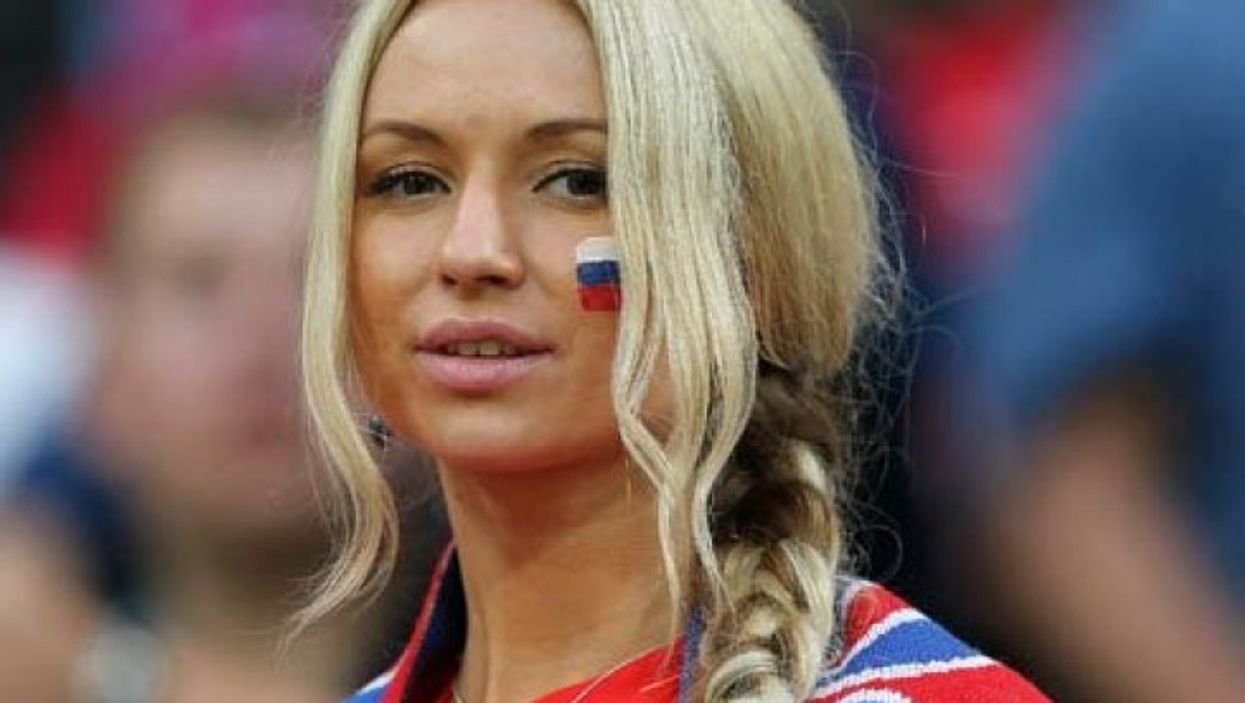 Russian people often fall victims of all kinds of hilarious stereotypes. We know how to take it well though, because we don't take ourselves too seriously. Russian immigrants have such a rich culture, language and heritage, yet the comments we receive on a daily basis are exceptionally basic. It's actually funny. If you're Russian and you're reading this, I'm positive it'll make you smile and nod in agreement because you've definitely heard some of these things at least once in your life. So here are ten things every Russian person in Montreal is tired of hearing.

If I tell you, I would have to kill you muahaha.

You know, some Russians can't stand vodka. I, personally, prefer white wine. And, no, we don't drink vodka for breakfast. We're not alcoholics, I swear.

Russia is the largest country on earth. It covers all kinds of climate zones. Unless your Russian friend is from the very North region of Russia, the climate elsewhere is much milder than that of Montreal.

Yeah, we get it "poutine" = Putin. Very funny! Great sense of humor.

5. "Russian girls are hot, but Russian guys are butt ugly"

That's a very mean and superficial generalization. There are really handsome Russian guys out there.

I mean, it sure is different from North American food... but it's tasty AF once you get over the unusual ingredients. Caviar will make you reassess your previous culinary choices.

Ok, can you please learn how to say nice things in Russian instead? For example - Privet, kak dela? (Hi, how are you?)

No, my dad is an engineer. None of my relatives are in Russian mafia and even if they were, I wouldn't tell you about it.

Go ahead, make fun of my accent. I know you secretly love it. Da da!

10. "Say something in Russian"

A couple of days ago I was talking to a co-worker and he asked me to say "I would like to invite you to a game of chess this afternoon" in Russian for no particular reason. So I said it and he was like, "Oh! Ok cool!" Not weird at all, haha.