11 Keys To A Montrealers Heart

They will love you forever and ever. 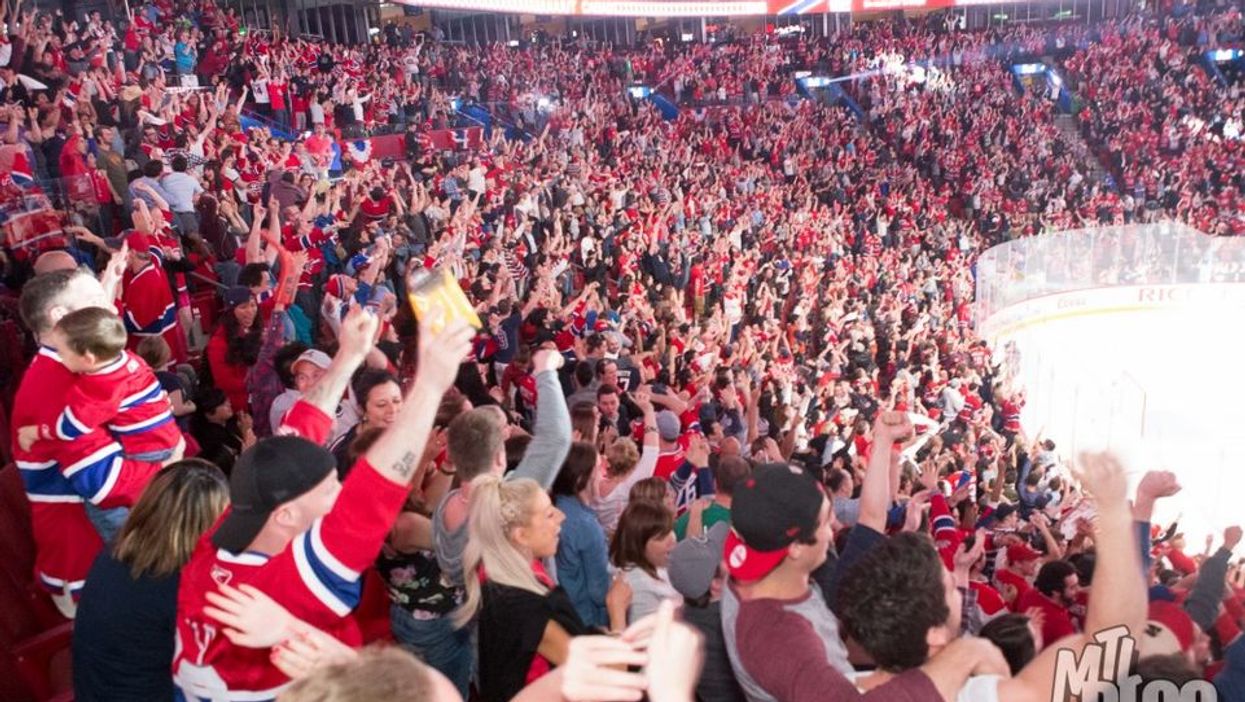 Montrealers are a pretty simple breed. We love food, drinking, hockey, going out, and having fun, which can be said for nearly all citizens. Still, tourists and newcomers can be wary of the ways of Montrealers, which isn't unfounded, as the passion inherent to the city's natives can easily turn from joy to hatred if you do the wrong thing or make the wrong comment.

We don't want anyone to get cussed out or punched in the face, so instead of telling you about the sure-fire ways to get a Montrealer pissed, we'll let you in on some not-so-secret ways to easily gain some love from the people of the city. Whether you're looking to make your fling into a legit boy/girlfriend or you just want to get along better with your Montrealer roommate, here are 10 keys to the heart of (almost) any Montrealer.

1. Bring Them A Cafe au Lait and a Croissant in Bed

All Montrealers love coffee, and brunch. Make that love extend to you by bringing both to yours in bed.

Even if you're not a regular smoker, at least it shows you've got the street smarts to grab on your own. Plus, sharing is caring.

Stepping outside and finding a clear path to the car/bus is a rare miracle in the winter, and no Montrealer can not cherish whoever made it happen

The ultimate heart-hack. This will not only breed love, but undying devotion and sheer awe.

5. Go To A Small Bar With Them to Watch the Game

Alternatively, if you can't work miracles and get actual tickets, just go to a chilled out sports bar to watch the Habs game. Automatic points gained for being into the Habs, even more if you get the first pitcher of beer.

6. Go Get Them La Banquise at 4am When Everywhere Else is Closed

All hearts open at the thought of poutine, especially late night drunchies poutine. Your face will now be linked to their preconceived cognitive framework of poutine-love.

7. Take Them To A Smoked Meat Shop Other Than Schwartz's

Schwartz's is for basic tourists, so show you know more about the city's iconic foods than a common visitor to the city by heading to Lester's, Rueben's, Snowdown Deli, or Smoked Meat Pete's for the most cred.

8. Say Their Accent is Sexy

In English or French, either one will win you points.

9. Get Them An SAQ Gift Card

Love and happiness in a plastic-rectangular form.

10. Chill With Their Friends And Go To A House Party

Even if you understand half of what's being said in French, at least it shows you're willing to make an effort. Everyone loves a partner than can vibe with their pals. Extra points if the house party is in a 'burb of the city.

11. Suggest Igloofest Instead of Ice Skating

Boring old ice skating can be done in any city. Let your Montrealer know you can have the real kind of fun despite the cold and rock out at Igloofest 2015.

Buying MTL-bagels is barely even a kind gesture. They're super cheap and can be purchased at any hour of the day. Show how truly exceptional you are by making them some iconic Montreal bagels in your own kitchen, it's easier than it sounds. Here's how.

13. Take Them To A BYOW Over A Ritzy Old Montreal Resto

Suggest the latter, then say "nah lets just save some money and get a little tipsy at a BYOW." You'll fake them out and help them realize how amazing you in comparison to all the other punks running around town.

Are you looking for more? Click here for 21 Montreal Bars To Bring A First Date To Ensure You Get A Second Date >