12 Montreal Bars Where You Can Meet A Guy For 'The Night', For 'A Summer Fling', Or For 'Forever' 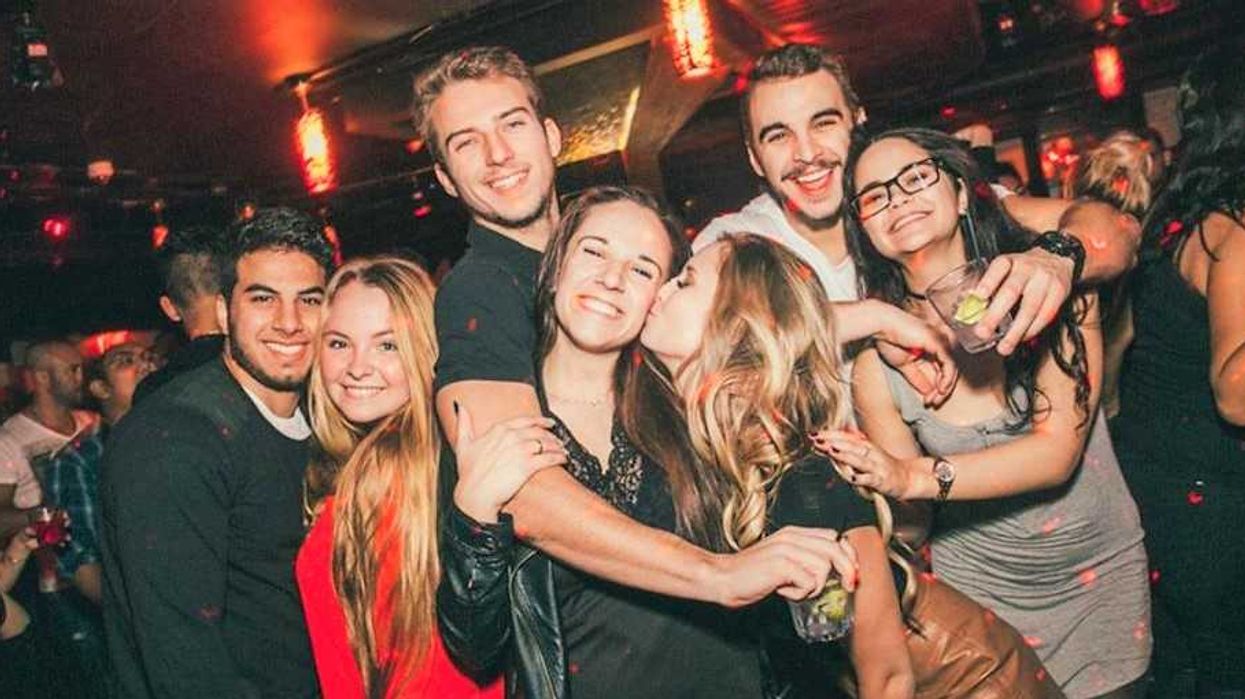 Everyone knows the struggle of going to the same bars and getting stuck with the same typical f*ck boys. But, some of us have found some amazing gems that we want to keep forever! Then again, some of those new singles just want to meet a guy for the night or for an amazing 2017 summer fling.

So, to help us all out, depending on the type of guys you are looking for, I have composed this sick list of guys you can find at specific bars! So, if you are looking more for a hookup, fling, or marriage material then be sure to select some of the option below.

For More Things To Do In Montreal, Check The Links Below:

To Meet A Guy For A Night, Click "NEXT"

Bars You Can Meet A Guy For The Night:

To Meet A Guy For A Summer Fling, Click "NEXT"

Bars You Can Meet A Guy For A Summer Fling:

To Meet A Guy To Keep Forever, Click "NEXT"

Bars You Can Meet A Guy To Keep Forever: