Answers to questions you didn't know you had... 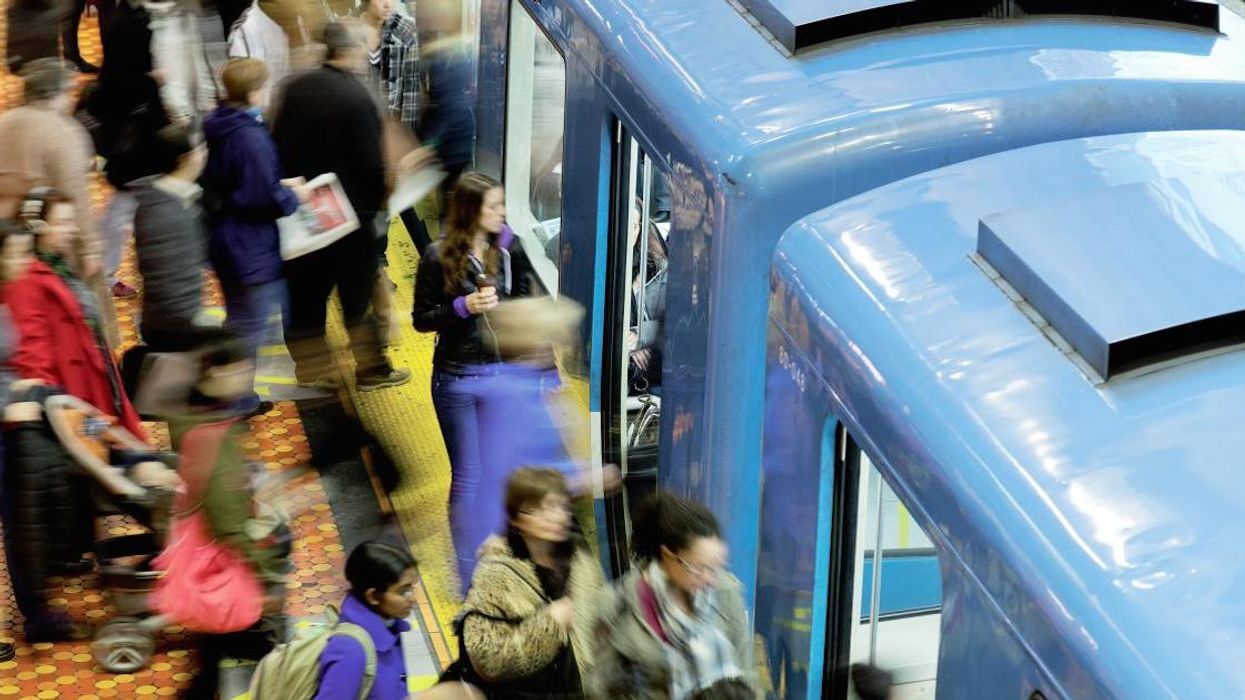 If you live in this city, chances are you've used the Montreal STM metro system at least once.

But did you know that the metro is full of mysterious secrets that most of its daily passengers are unaware of?

Here are 9 facts you may not know:

It's true. There are actually 69 metro stations in total. The "secret station" was constructed after 1971 when a costly fire caused ten million dollars in damage. The station is actually a place to train new employees emergency protocals. But it looks exactly like a real station according to this video.

Despite employing dozens of people and occupying a giant space, the operations center location is not public information. It is hidden for security reasons. The elusive space that controls the entire metro station has been the stuff of lore for decades.

3. The windy stations are a complete accident.

Ever exit a metro station and have the wind nearly knock you to the ground and ruin your hairdo? Yeah, same... That's due to the movement of trains and the changing pressures and drafts they cause. The metro system actually lacks any sort of environmental controls. No heat, no air conditioning. The metro is unbearably hot in the winter for the same reason. Friction and movement warm the stations uncontrollably.

4. The mysterious codes refer to individuals.

The numbers you hear announced occassionally over speakers are unique employee identification numbers.

5. The train departure tune is also an accident.

The characteristic jingle is actually the result of a device that prevents power surges as train motors accelerate.

6. What's with the peanut smell?

Oh yes, that lovely metro smell. It's the result of an oil that covers the trains' brakes.

7. The metro only appears above ground once.

New trains enter the system through exposed tracks between Parc and Sauvé stations. This is the last time the trains appear above ground before decommission.

The green line ran from Atwater to Frontenac; the orange line between Bonaventure and Henri-Bourassa; the yellow line already ran between Berri-UQAM and Longueuil.

9. The robot voice is a real person.

Until 2003, the voice of the metro was that of voice actress Judith Ouimet. Since then, Michèle Deslauriers has been the voice of STM announcements.