13 Bizarre Jobs That Only Exist In Canada

From maple syrup to polar bears, our country sure has some bizarre fields. 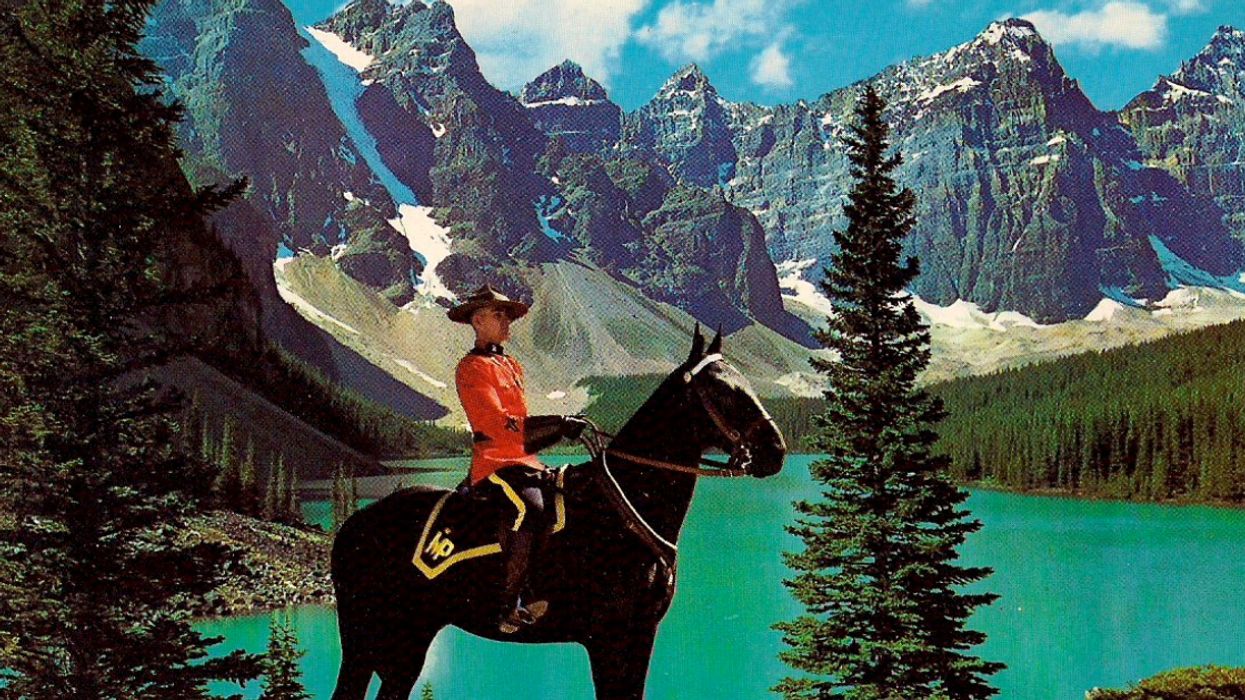 Finding a job in Canada can sometimes be difficult. What with a wonky economy and influx of university graduates across the country, things aren't easy out there for job seekers.

Thankfully, there are some jobs that aren't super traditional and still provide excellent opportunities and salaries. While some do require some kind of skill, most of the following jobs are uniquely bizarre in their own special way.

Ever wanted to be a maple syrup inspector? How about a chick sexer (it's not what you think)? Here are 13 of the most unusual jobs that you can have in Canada!

Northern Manitoba has a unique problem that can only be solved by their elite task force of Polar Bear Police! In early winter, polar bears outnumber the people in small towns like Churchhill so a task force was commissioned to keep the public safe.

Get your mind out of the gutter! Chick sexers work on Canadian farms to help determine the gender of chicks. If it sounds kinda weird, don't worry, you can get paid $25/per hour to get personal with some tiny birds.

Maple syrup inspectors are the backbone of the maple syrup industry. They're responsible for making sure the production process of maple syrup products in Canada is according to rigorous standards.

If you thought the maple syrup job would be the most delicious, guess again. Bagel shops around the city are always looking for bagel makers to line those boards with some incredible dough.

Keeper of the Cup

As the Keeper of the Cup, you're responsible for making sure that Canada's most treasured trophy doesn't get damaged or get lost. You'd have to first apply to a job at the Hockey Hall of Fame in Toronto, which is a very unique experience in itself.

Beer ombudsmen are responsible for making sure that beer production and taste complies with strict provincial regulations. Jobs like these are often only available in Ontario.

Nunavut and the Northern Territories are always looking for teachers in English or French to live and work with the communities. It's a once-in-a-lifetime experience that requires dedication.

Curator of the Tim Hortons Museum

If you've been a longtime Tim Hortons employee, you apply to become the curator of the Tim Hortons Museum in Hamilton, Ontario.

Thrillseekers can find gainful summer employment in Toronto as members of the Edgewalk Team on the C.N. Tower.

READ ALSO: Everything We Know About Instagram Removing "Likes" From Photos In Canada

One factory in Hamilton, Ontario makes the world's supply of Swedish Fish. You can be a part of a unique Canadian legacy!

Better known as the Mounties, our beloved RCMP is one of the weirdest jobs in Canada. You could help take down international drug cartels and also get to do whatever is happening in the photo above.

How quintessentially Canadian is this job, eh? Canoeists can work for summer camps, canoe makers, and sporting industries to help test the quality of canoes and even plan canoeing excursions for tourists.

Will you be applying for any of these bizarre jobs in the future?