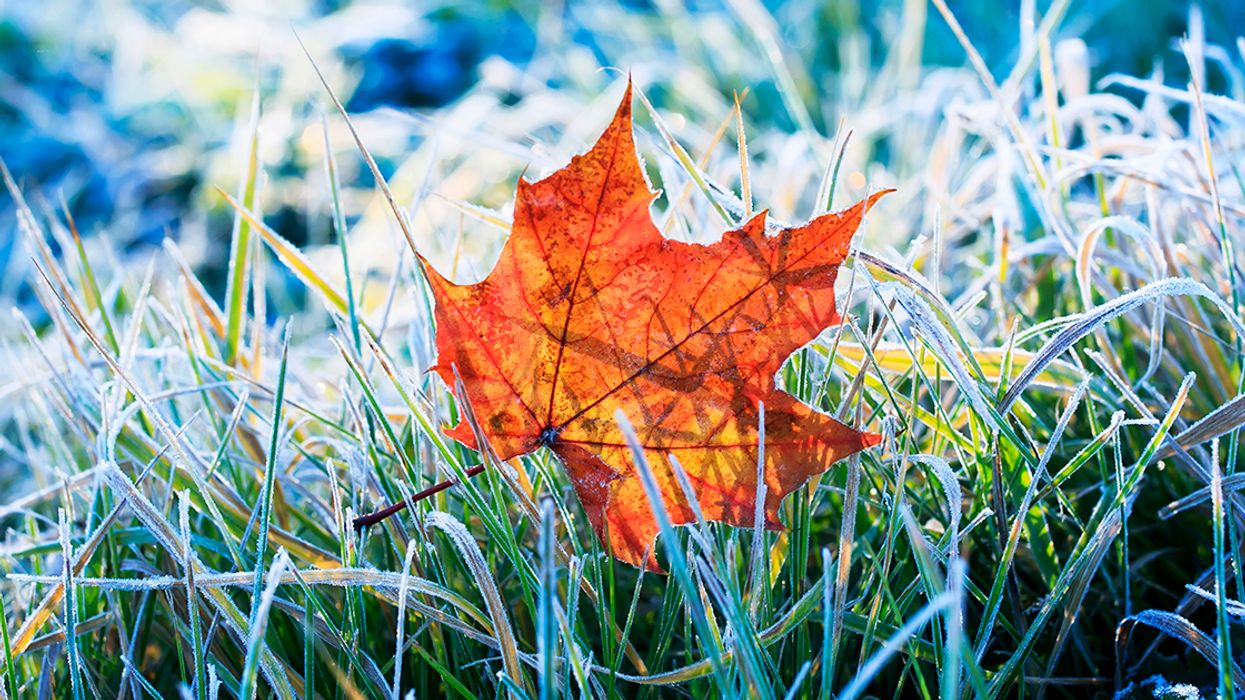 While here in Montreal we're finally starting to experience the benefits of Spring, with above 20°C temperatures expected for most of the week, many other parts of Canada are not so lucky.

New Brunswick and Nova Scotia currently have countless Frost Advisories issued by Environment Canada, and Newfoundland and Labrador are expecting SNOW today, with Environment Canada issuing Special Weather Alerts for over 20 locations across the province.

So while it might feel like Spring where you are, here's the truth: 15 of the coldest places in the world are in Canada right now, at the time of writing this article.

Of course, many of these places are in Canada's northern Territories but... can we acknowledge that it's colder here than the North OR South pole?! What is going on!?

And while "ice crystals," "mist," and "light snow," aren't terribly surprising for places like Nunavut, I feel really bad for the Maritimes, because you'd think they'd at least be free from the snow by now.

The Special Weather Statement issued by Environment Canada for Newfoundland and Labrador indicates that the rain in the forecast is expected to turn to "wet snow" over several areas as temperatures drop.

Even though they anticipate the snow will likely "melt quickly," they also warn that snowfall rates may "become fairly intense for a couple of hours over some locations."

Inland locations could see up to 5cm in some regions... Dear Newfoundland, my heart is truly with you in this trying time while you deal with snow. In May. A week before June.

It's seasons like this that really have me believing in Climate Change because back in my day Spring started in April! And I'm not even that old!

Gone are the days when we had 4 square seasons. Now all the seasons bleed into each other and we're left with extremes. Frighteningly cold winters and blisteringly hot summers.

At the very least we can be proud that we're record makers... it just sucks that the record we're breaking is the coldest place on the whole friggen globe.