20 Things You Can Do This June, July, And August In Montreal

Plan the best three months of your life. 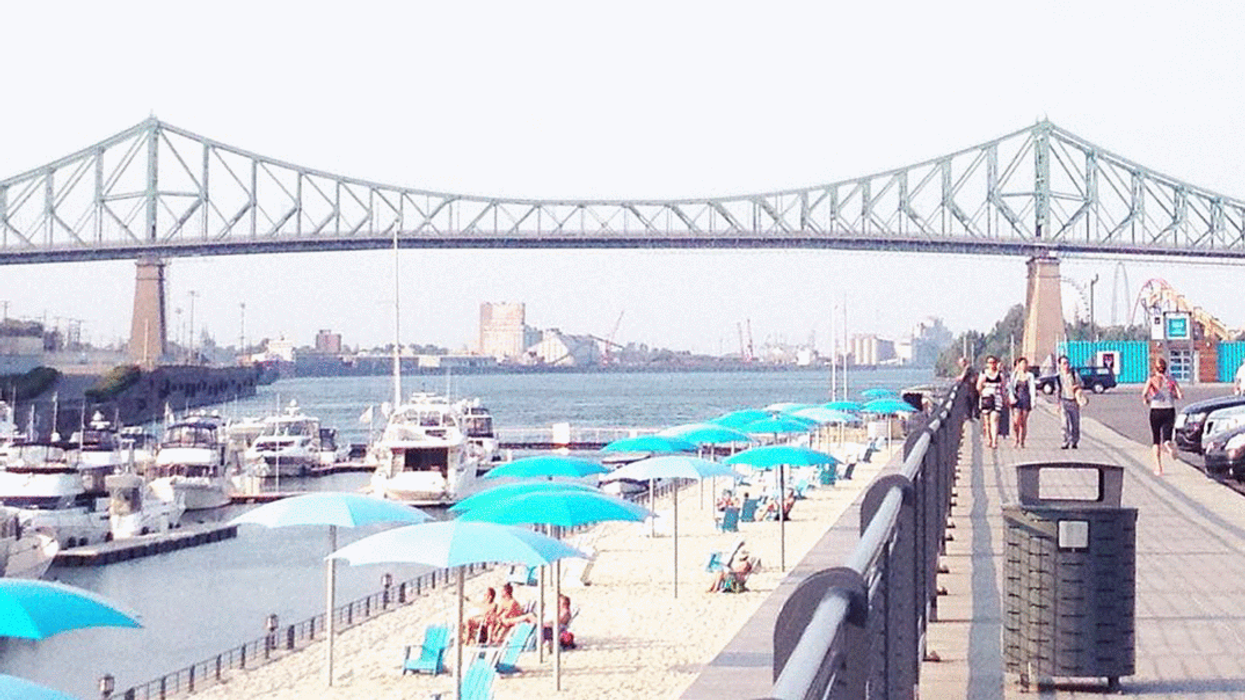 I mean, I know I say this a whole lot, but I'm just going to straight-up come out and say it again: Montreal is at its best when the sun is shining, the grass is green, and everyone's soaking in those summer vibes.

READ ALSO: 25 Reasons That Prove Montreal Is The City That Fun Forgot

Not only is summertime fun in Montreal because of the good weather and general happiness of, like, everyone in the city - but it's also the best time to be here because of the tons and tons of events. I mean, seriously, we've got it all! Food fests, cultural celebrations, music festivals, outdoor festivals... honestly, there's something for everyone.

And if your ideal summer is just chilling by a beach, well, good news. We've got that too! Chilling is a huge part of the Montreal culture, I feel, and in the summer, there are just so many more things to do to enjoy our beautiful outdoors.

Like grabbing some sangria on a terrasse, enjoying our outdoor art installations, watching some fireworks... honestly, the list is endless. Plus, you know, there are some pretty awesome holidays that go down in the summer, like Quebec's Fete Nationale, and Canada Day.

Combine all of this with some huge, heavy-hitting events, like Osheaga and Comiccon, and what do you get? Well, friends, you get pretty much the most fun city in the whole world to be in once the summertime rolls around.

And if you're a little lost as to what exactly there is to do during June, July, and August, then worry not. I got you.

Starting June 1, get yourself to the in-city beach along the Jacques Cartier Bridge (AKA Village Au Pied-Du-Courant)

Get yourself to the Plateau June 8-11, and bask in the beauty and glory that is Montreal's street art festival, Mural Fest.

June 9 - 11, get yourself to various hotspots around the city (like Crescent Street, Little Italy, and Old Montreal) and see how the city does Grand Prix weekend up right.

Take a trip along Montreal's Lachine Canal June 14 - 18, and bask in the sounds of the Folk Fest Sur Le Canal outdoor music event.

Celebrate the start of summer by getting yourself to any one of these terrasses, for sangria, mojitos, margaritas, and good times.

On July 1, get patriotic AF and celebrate the country's birthday, AKA Canada Day.

Saturdays throughout July, get yourself to La Ronde or the Jacques-Cartier Bridge and admire the splendor of Montreal's annual firework festival.

From July 7 - 9, head on out to Palais Des Congres for Montreal's Comiccon.

On July 8, get yourself to downtown Montreal for the super vibrant (and super fun!) Carifiesta parade.

June 14 - 16, head on out to Sainte-Catherine street, for their huge sidewalk sale celebration.

August 4 - 6, join most of the city at our insane outdoor music festival, Osheaga.

During the last month of summer, get yourself to Montreal's Clock Tower Beach.

While you still can, take a stroll through St. Catherine Street and under Montreal's "rainbow balls" Aires Libres installation.