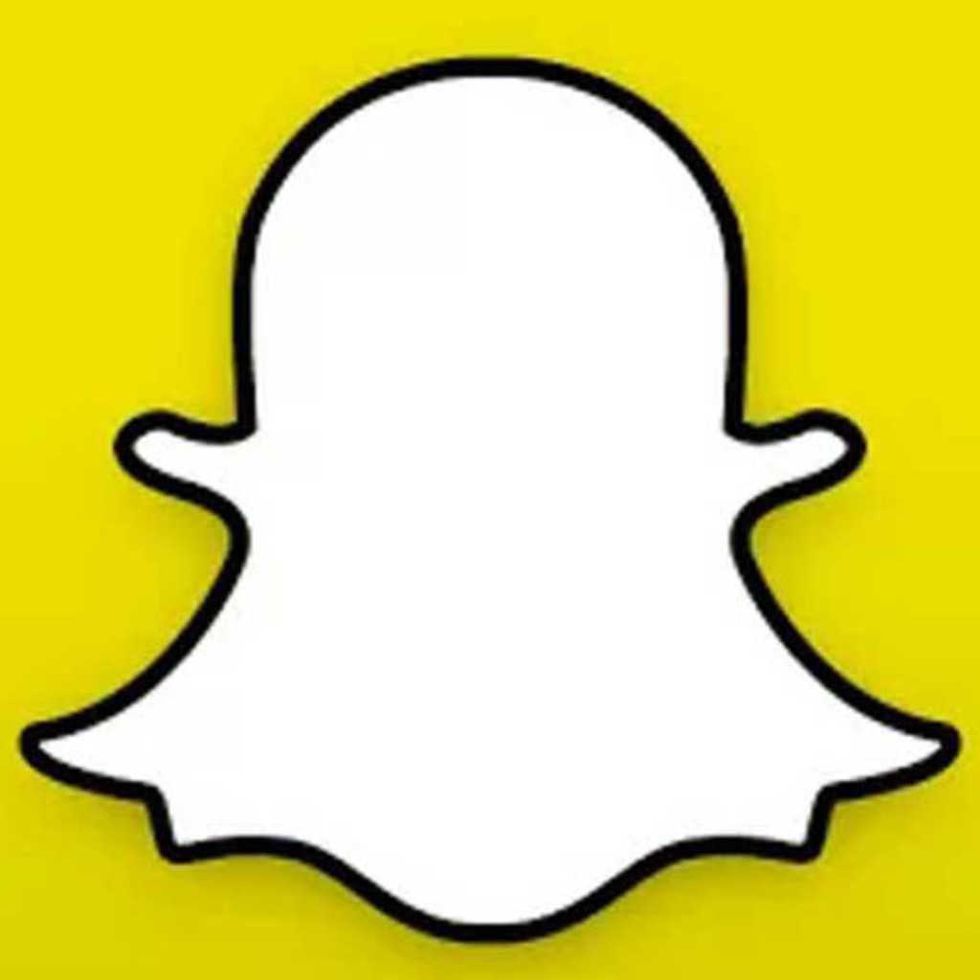 Business Insider has gathered and ranked the 11 best new tech logos of the past year.

Most of the iconic logos you are all familiar with already but what you may not have noticed is that some of the giants in the industry modified their look ever so slightly yet it goes a long way.

Sometimes such a change can be devastating to a brand and sometimes it pays off in spades.

There is a trend that is visible across the board however, less is more. Simplicity rules.

Check them all out below.

Simpler and yet more professional, Google did it right.

With new leadership by Marissa Mayer, Yahoo! is going through quit a bit of change. Their new logo shows off most visibly a larger sized O.

Not much to be said here other than Facebook removed the gloss effect and changed the font size of the f.

Less detail across the board, Firebox also makes sure that the arm doesn't look like its sticking out of its chest.

YouTube puts a lot of emphasis on the "Play" button this time around.

A bigger and bolder feel for Dropbox who continues to make waves in the industry.

Removing the pixelation in the letters, TechCrunch's vision was to distance itself from what believe was something out of Minecraft.

Simple and to the point, SpoonRocket aimed to make sure the idea of their logo was clear as day.

They get nice flowers to you quickly, that's it that's all. BloomThat didn't want to confuse anyone.

Gone is the stupid smiley face that once was front and center on the ghost.

Looking to make "Bitcoin" more friendly and accepted Buttercoin's new logo was made so that people are to warm up to the idea easier.