This is going to be a LIT weekend. 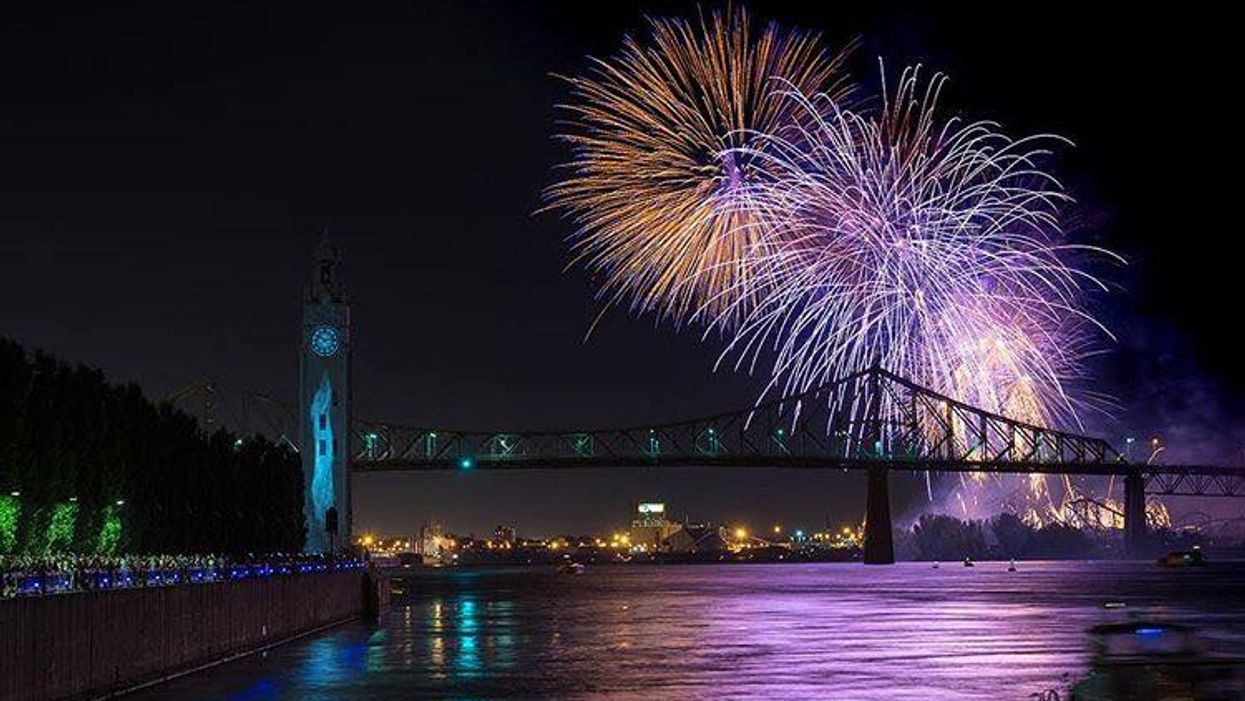 This is a huge weekend in Montreal with Osheaga happening, one of Montreal's biggest festivals of the, tons of people are coming to the city to experience everything we have to offer.

READ ALSO: It's Official, Jennifer Lawrence Is In Montreal

There's tons of amazing events that come with Osheaga music festival, like all the awesome after parties. So even if you didn't buy a ticket to Osheaga you can still see some of your favourite artists from the festival perform for much cheaper at other venues.

There's also tons of other awesome events and festivals happening this weekend that have nothing to do with Osheaga so you can have the best weekend of the summer!

What: as an Osheaga after-party Zeds Dead will be play a live set at Metropolis.

What: for an Osheaga after-party Harrison and Ryan Playground will be performing a live set at Le Belmont.

What: Osheaga after party taking place at l'Escogriffe Bar Spectacle.

5. Shakespeare In The Park

What: a live performance of Shakespeare's Much Ado About Nothing at Parc Philippe Laheurte in Ville Saint-Laurent.

What: a huge anime festival is taking place at Palais de Congres featuring special guests and tons of activities.

What: an official Osheaga after party taking place at Divan Orange tonight!

What: enjoy live music, drinks and dancing at this sandy location. Also catch the last night of the fireworks at 10pm!

What: an official Osheaga after party featuring Cherry Glazerr at Le Belmont.

What: watch the best WWE wrestlers in action at the Bell Centre on Saturday night.

What: enjoy playing or listening to ukelele in Parc La Fontaine while eating some great food!

What: enjoy a huge artisan market on at the gardens at the Sun Life Financial Esplanade featuring tons of live music, food, drinks and vendors!

What: the International Fireworks Festival is coming to a close this weekend so make sure to watch the last show! Watch from the best locations at La Ronde, Village au Pied du Courant, Clock Tower Beach or the Lachine Canal.

What: every Saturday of the rest of summer there will be an awesome pop-up yoga event at the new urban garden Riverside on the Lachine Canal! Enjoy yoga classes with awesome music.

What: an official Osheaga after party happening at Newspeak this Sunday night.

What: a Pink Floyd tribute band from Australia called Aussie Floyd will be playing a show at Place des Arts this Sunday.

4. Shakespeare In The Park

What: Shakespeare in the park takes Jeanne Mance park this Sunday night!

What: live DJ sets at Stereo Bar for an official Osheaga after party.