It has already been one year! 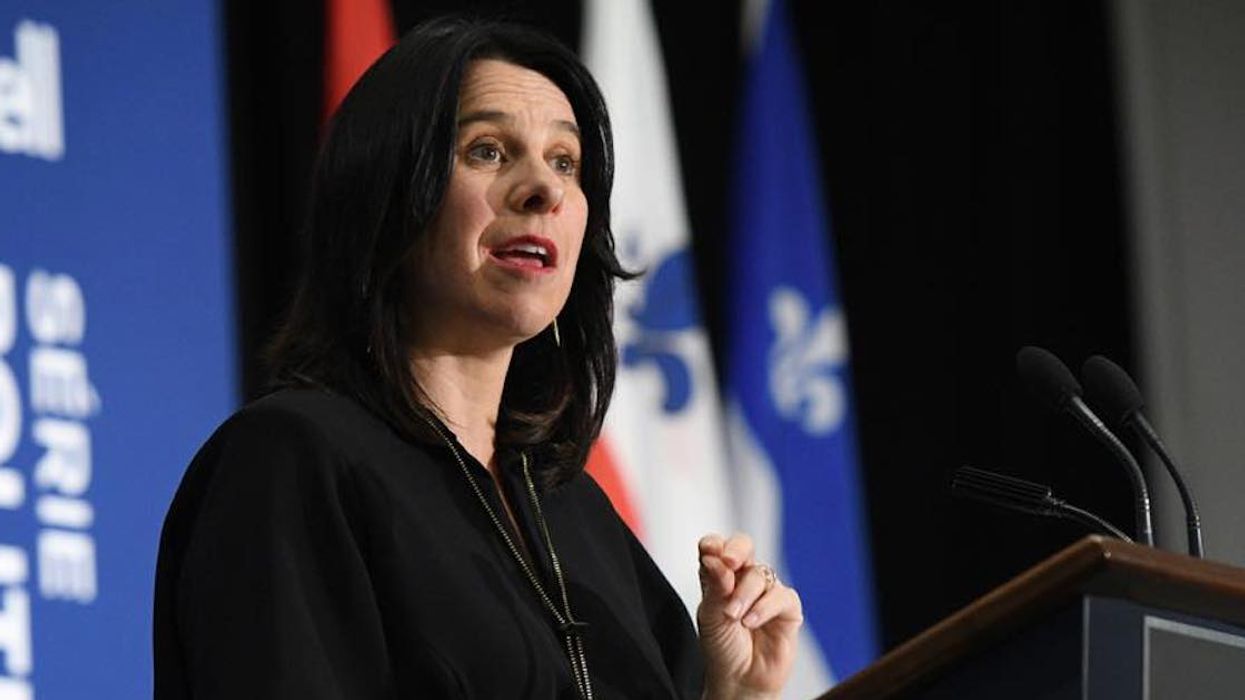 Valérie Plante has been mayor of Montreal for nearly one year.

After an upset win in the 2017 municipal election, in which her party, Projet Montréal, bested incumbent mayor Denis Coderre, Plante took office on November 17th.

ALSO READ: Lifetime Entry Bans For Canadians Who Smoke Marijuana Could Be Illegal Under U.S. Law

TL;DR Mayor Valérie Plante has fallen short of her one-year promises to increase municipal transparency, create more housing opportunities for families, and hold construction managers and crews more accountable to their goals. She also broke her promise to not substantially raise taxes.

While a whirlwind year of contentious political developments may make it feel like the mayor has occupied the office for much longer, Plante has reached a critical point in her mandate.

Despite initial opptimisim about Plante's agenda, Montrealers now have mixed feelings about the mayor and her administration.

Though she has made substantial progress on several initiatives, including the creation of the STM Pink line, she has fallen short of some core campaign promises.

Listed below are four key actions that the mayor promised to take in her first year in office that she has either directly broken or postponed.

Though, she still has sixteen days to make some progress.

Despite an election promise to not increase taxes beyond the rate of inflation, Plante's administration raised taxes by 3.3% on average this past winter. Wealthier neighbourhoods like the Plateau Mont-Royal saw even greater increases.

The mayor claimed that the increases were necessary to address a deficit. There's no word yet whether taxes will return to their previous rates.

Plante and her party ran on a promse to streamline the notoriously dense Montreal municipal bureaucracy and make information more accessible. Among other measures, the mayor planned to publicize her daily agenda and commit city non-profit organizations to the provincial act that requires them to release information upon request. She has yet to follow through with either action.

Of course, more accessible public services are also a part of transparency. Plante has additionally fallen short of her promise to establish an online portal for permit applications, which would do much to simplify the process and create a more welcoming environment for entrepreneurs.

The campaign promise that probably most excited Montreal voters, other than the STM Pink line, was that to send inspectors to construction sites to ensure that crews both meet their goals and follow the law.

Residents have long bemoaned what feels like endless and unnecessary construction. City construction is also characterized by mismanagement. Just last week, workers blocked off an entire street accidentally. Recall also when crews dangerously attempted to use a crane to lift a bulldozer.

Construction managers and crews need to be more accountable. A team of inspectors would be a good start. Unfortunately, the mayor's administration has yet to organize them.

On its website, Projet Montreal promises to enforce a 20% minimum of family units for new residential construction in the city. Such a measure would directly address an impending crisis: the disappearance of affordable family units from the city's downtown core.

While Plante has announced an ambitious plan to construct more social housing units in Montreal, the 20% threshold is still missing.