Montreal has better murals than any other city.
Rebecca Ugolini 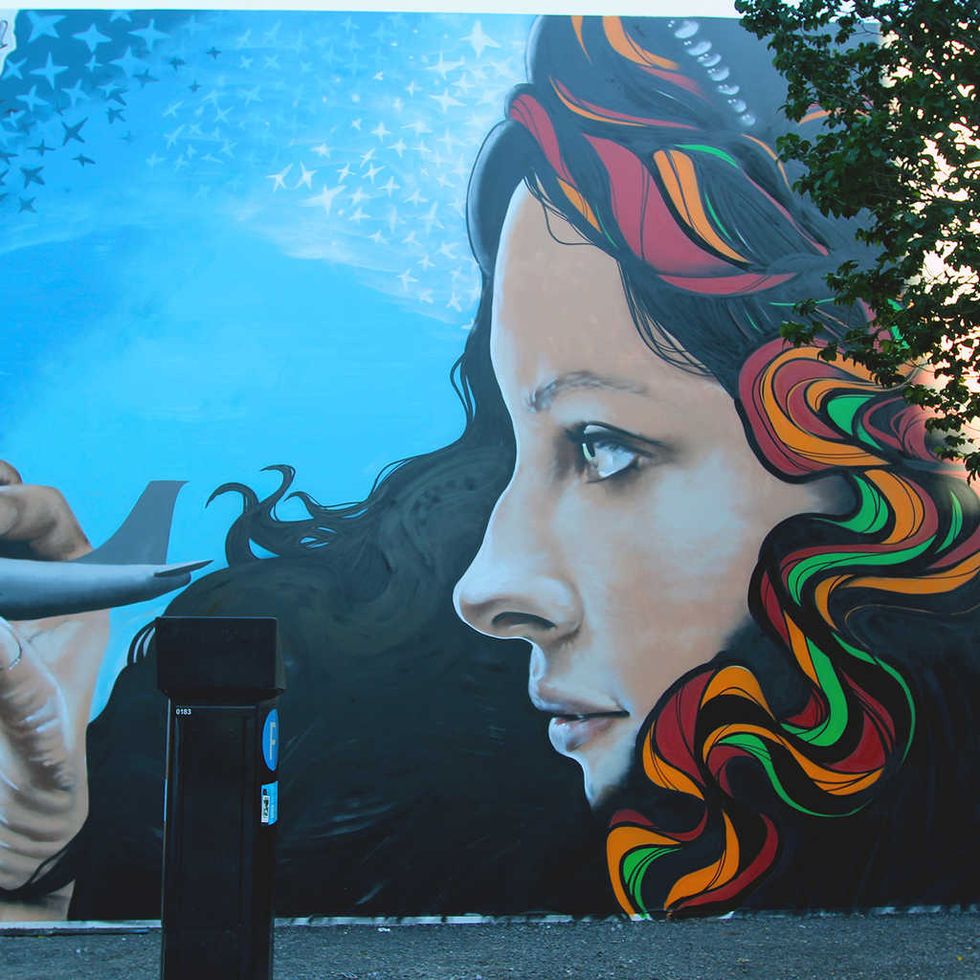 Montreal was hit by an art-bomb this summer. From MURAL's 1st year to Under Pressure's 18th, the city had more than its fair share of public art, street art, and graffiti events to go around.

So when the YUL luxury condo development teamed up with MURAL organizers LNDMRK, we knew we were in for something special. This summer, they hosted four 800-square-foot murals produced in Montreal by Madrid's Ricardo Cavolo, Hong Kong's Jasper Wong, Cape Town's Faith47, and of course, Montreal's own OMEN.

And they're not just pretty--they're pretty kind. The murals, executed on pliable material, have been creatively sectioned into separate artworks, and will be auctioned off this Thursday in benefit of the Sainte-Justine CHU Foundation.

Until then, here's a preview of what's in store: