50% Off All Cineplex Films This Week In Montreal 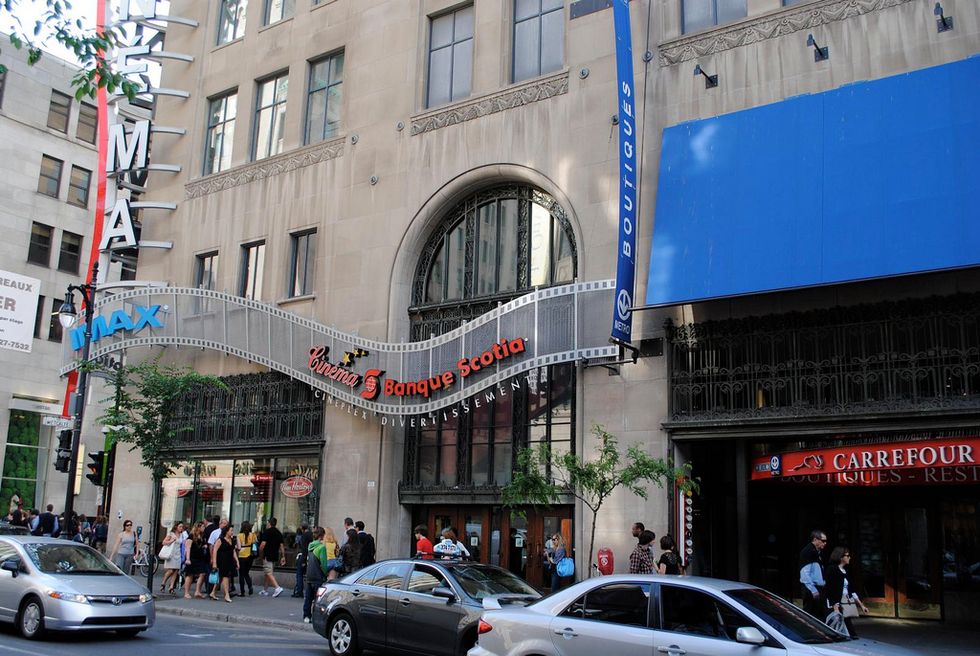 If you've been wanting to see Chris Pratt absolutely kill it in Jurassic World, have your heart strings tugged at Inside Out, or laugh your way through Trainwreck, then this week is the perfect time to go to the movies. From August 31 to September 4, it will be "Tuesday Everyday" at all Cineplex theatres.

In case you're not familiar with Cineplex's Tuesday pricing, it's 50% off all movie tickets. This includes every kind of movie: 3D, IMAX, UltraAVX, DBOX and VIP Cinemas. And if you're a scene points card holder, you can get an extra 10% off. I think that's the best deal that I've ever heard of! And after having just gone to the movies just last night, I'm slightly disappointed to have missed out, but also excited because that just means that I'll have to go again this week, right?

There are four Cineplex theatres in Montreal, so you can really take your pick of where to go:

Check out the Cineplex website for details and movie times.