It helps with PMS. 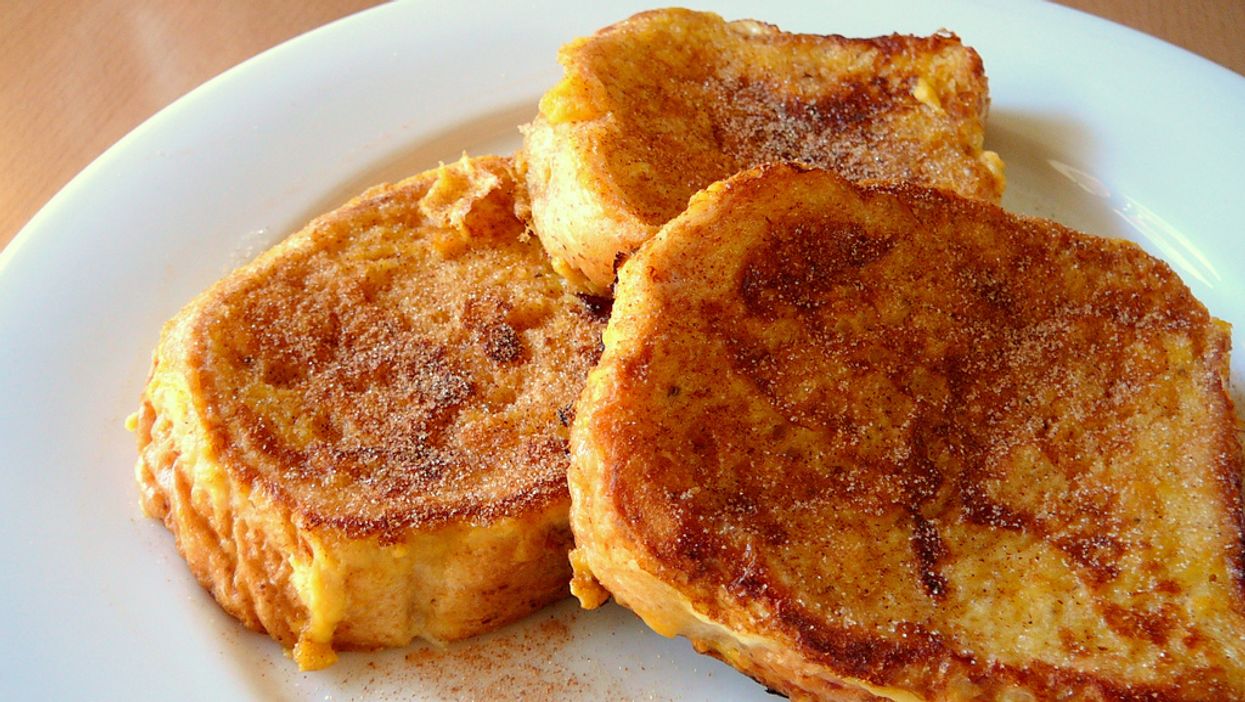 When the word cinnamon gets tossed around there are a few things that come to mind such as the cinnamon challenge, cinnamon toast crunch, and my personal favourite, cinnamon rolls. Although, with these reasons alone cinnamon has received the utmost respect it deserves but there are indeed other reasons why its the best thing since sliced bread.

Cinnamon a.k.a canela has a long history that has thrived for over thousands of years. From Indonesia, Sri-lanka, India, and many other parts of Asia cinnamon has a very exquisite and higher quality of taste that is rarely found in North America. The cinnamon found here is a downline version with cloves and citrus flavour that has been added that gives true cinnamon a very subtle flavour. Regardless of its form its still just as tasty and just as good for you.

1. Lowers blood sugar. Cinnamon has a 3-5% effect on blood sugar which is similar to older generations of diabetes medications. This is also beneficial to people who want to stabilize their mood and energy levels.

2. Has anti-infectious compounds. It's an antimicrobial which helps prevent viruses and diseases internally and topically, where it was used to fight cold and flu as well as infections like yeast infections.

3. Prevents cancer. It reduces the proliferation of cancer cells. Since cancer cells prosper off sugar cells as a means of sustainability and by having stabilized sugar levels this starves the cancer cells from flourishing.

4. Enhances brain power. Due to its insulin balancing effects, cinnamon appears to improve mental performance or cognitive function even in the presence of a high sugar diet.

6. Recovers muscles. Cinnamon is a well known warming agent and it is highly effective in relaxing and relieving muscle pain.

8. Helps with PMS. Since cinnamon is high in manganese, studies indicate that a rich diet in manganese may help reduce symptoms of PMS. Women who had 5mg of manganese in their diet had fewer mood swings and cramps than those who did not.

The organization said racism is particularly prevalent against First Nations and Inuit patients.

The Ordre des infirmières et infirmiers du Québec (OIIQ), the province's professional order of nurses, and the largest professional order in Quebec with over 80,000 members, formally recognized the presence of systemic racism in Quebec's health care system on July 14.

Following the death of Joyce Echaquan in a Lanaudière hospital last September, the OIIQ noted that systemic racism in Quebec's medical system is especially prevalent against Indigenous patients.

In what could possibly be the most fun experience you'll ever have getting a vaccine, Piknic Électronik is partnering with the CIUSSS du Centre-Sud-de-l'Île-de-Montréal to host a walk-in COVID-19 vaccination clinic this Sunday, July 11.

The clinic is open to festival-goers as well as anyone visiting Parc Jean-Drapeau. Since it's no secret that drugs and alcohol go hand-in-hand with music festivals, we asked what you should you know if you're planning on getting a vaccine dose and also planning on being inebriated.

On June 3, Quebec passed Bill 79, An Act to authorize the communication of personal information to the families of Indigenous children who went missing or died after being admitted to an institution. It's also known as "Baby's Law."