Because 'fvck you', that's why! 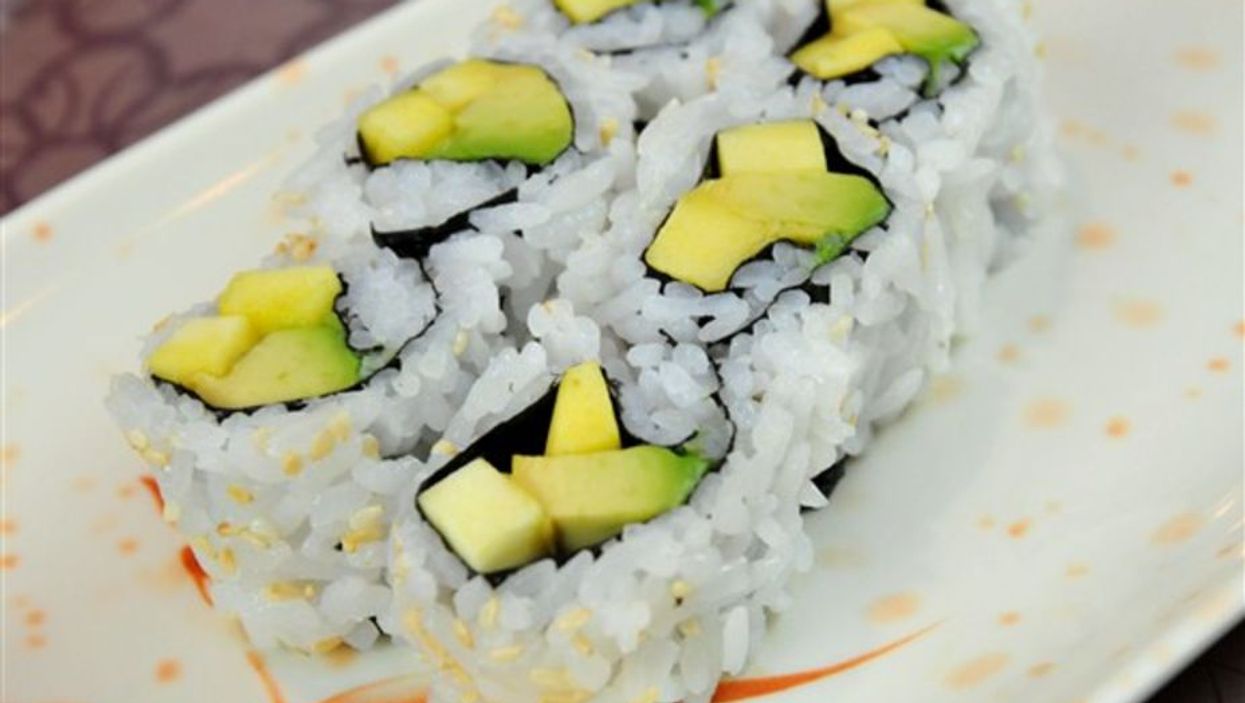 Some food is overpriced just because it has a reputation for being expensive so we don't even question the exorbitant prices, even we know in our hearts there's no way 3 shrimp in a cup of ice could possibly cost $15.

However, some food is overpriced ... because "fuck you", that's why.

1. Bottle of water at Osheaga

I don't blame you for not remembering, your Osheaga memories are probably fuzzy at best. I can't remember how much it cost exactly but based on what I had left in my wallet at the end of the weekend, I estimate it was about $20,000.

A day at La Ronde can be pretty expensive. So you tell yourself, I'll just head to McDonald's for a reasonably priced lunch. But little did you know that trios don't exist at La Ronde, so you're paying for menu items individually. Who knew a Big Mac could be so expensive.

Sure, some sushi is as expensive at it needs to be, but some of them don't even have fish and they're not much cheaper than the rest. I don't care how much skill it takes, there's no reason why a tiny avocado square and half a spoonful of rice can be worth what they charge.

4. Anything at the Bell Center

At the price you're paying for a nachos and a bottle of water, you expect to have it delivered to your seat. But sadly you're stuck waiting in line for half an hour during intermission to pay $12 for a can of beer.

They call is continental breakfast because calling it "breakfast" would be a blatant lie. It's a snack at best. It'll cost you the price of a full brunch, but you'll have to settle for a mini croissant and handful of grapes and a stale muffin.

Popcorn should be the world's cheapest food, but movie theaters have no problem charging you $10 for it. Maybe it's that special salty stuff they put on it that's so expensive. I heard it's made with unobatainium.

Donuts are typically cost 99 cents, but for some reason when you flatten one and throw on a few slices of banana you can charge $8 for it. The only way that's acceptable is if you're having a Queue de Castor Poutine.

Every once in awhile I become delusional about my health and decided to skip the fast food and grab a salad instead. I'm sure it will be filling, it costs $15. At that price it probably comes with a cheeseburger on top right ... RIGHT?!

I get that they're hard to obtain, but they require absolutely no preparation. According to Business Insider, oysters come at a 3000% markup. Be right back, going to start my own oyster farm.