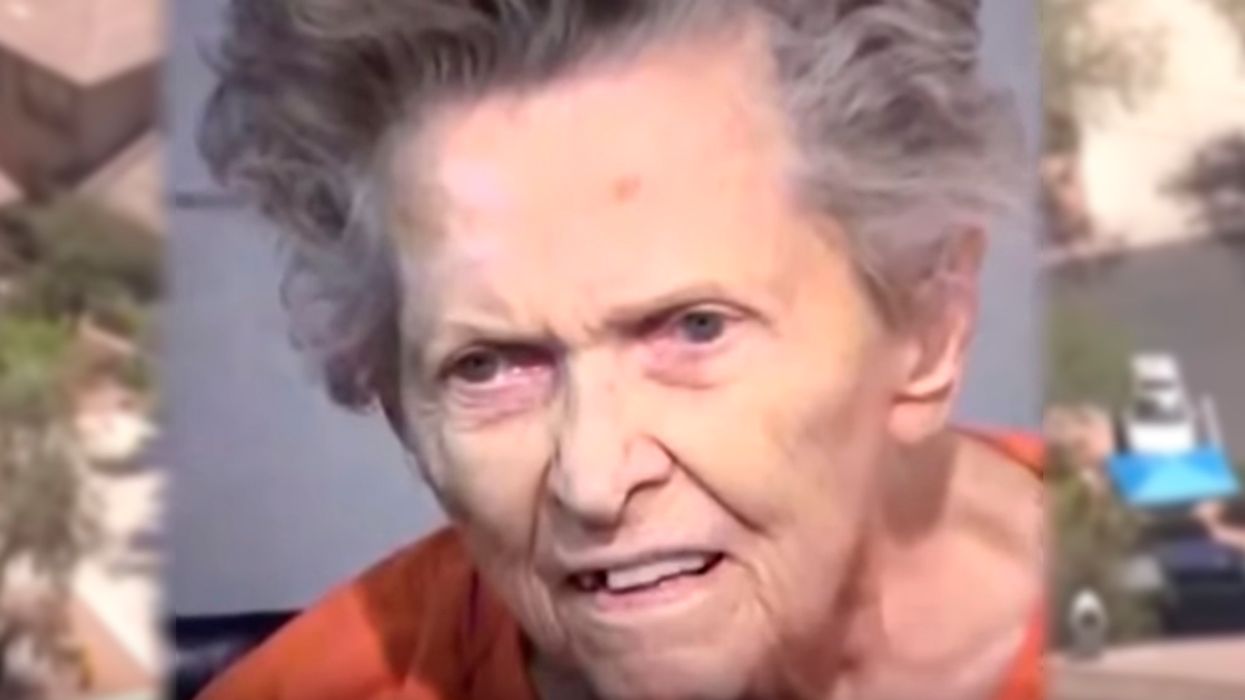 It's common wisdom that as people grow older they become "softer" and more easy-going.  In other words, with age and time, we become a more agreeable version of ourselves.

Well, an incredibly sensational story which recently unfolded in Arizona completely shattered common intuition.  Normally we focus on local news, but this is seriously something from out of a movie, so we had to write about it.

A 92-year-old woman was arrested for the murder of her own son.  Here is how it happened.

She was living with her son and his wife in a condo, however, her son had recently made a decision to move his mother out and to a senior residence.

Clearly, mother wasn't happy with her son's decision; several fights about it took place over the weeks prior which escalated to a final and violent event where Ana Mea Blessing shot and killed her own son at close range.

According to a source, this wasn't just an accident, Blessings thought about the murder a few days before and even hid the 1970s revolver in her room.

That said, thankfully, the victim's wife was able to disarm Blessings and dial 911 for help.

In the end, Blessing's was charged with first-degree murder, aggravated assault and kidnapping.  Looks like she's going to be locked up for good - and Sadly for Blessings, there are no Bingo nights in prison either.