Montreal Is Getting A 'LEGO Bar' 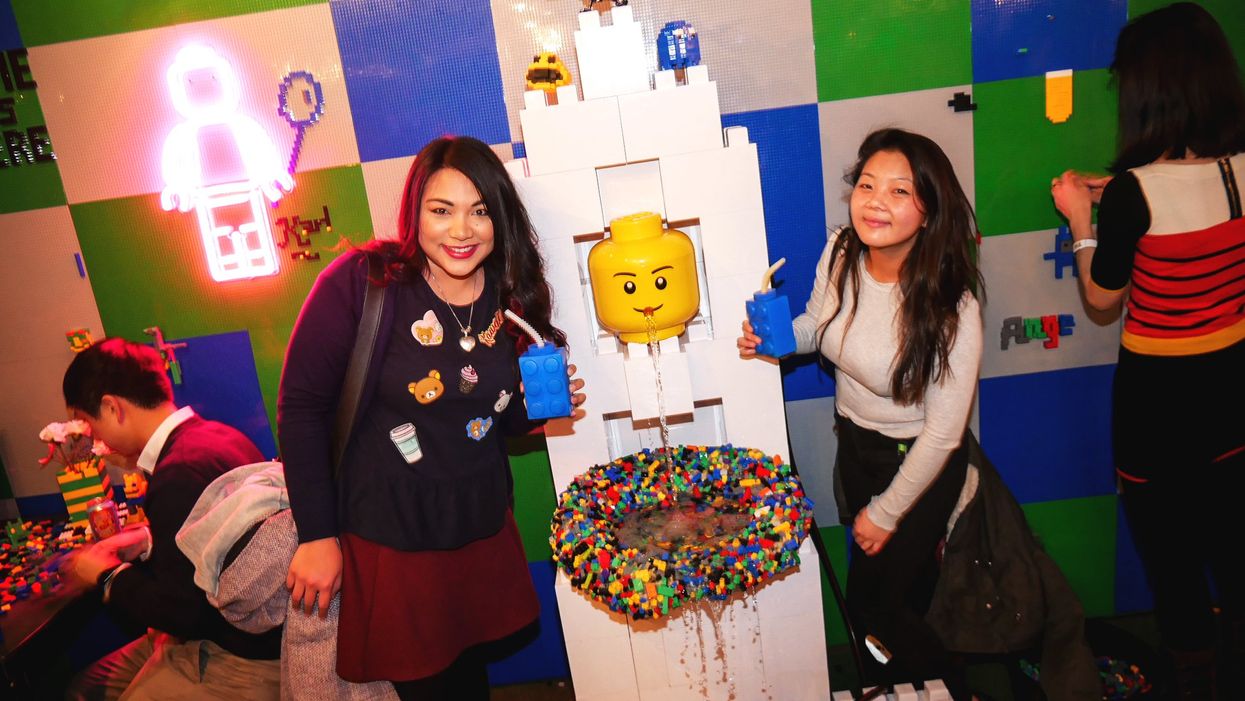 Montreal is famous for its themed events and hang out spots. Indeed, the city's dense and highly competitive entertainment and restaurant scene produces some of the most fun activities on the continent.

For this reason, Montreal also attracts dozens of pop-up enterprises. The latest venue to announce its arrival to the city is particularly exciting.

"The Brick Bar," a LEGO-themed restaurant that tours the world, will make an appearance in Montreal this summer, between August 2nd and 4th.

According to a press release, the bar "will consist of over 1 million blocks, transported and assembled into the ultimate nostalgia trip.

ALSO READ: You Can Now Get Krispy Kreme Donut Burger Poutine In Montreal

TLDR: The Brick Bar, a pop-up, LEGO-themed restaurant, is coming to Montreal between August 2nd and 4th. Register on the Brick Bar website for pre-release tickets when they become available.

The venue consists of countless LEGO creations — from sculptures, to LEGO-shaped foods and drinks, to "table tennis competition played on a LEGO-built table." There will also be an "abundance" of loose "blocks for people to shape into their own creations."

Attendees will have the opportunity to win prizes through competitions staged in the whimsical toy world. A DJ will be on site to keep the party going.

Just take a look at how cute this bar is!

Don't worry, there will be alcohol.

As well as adorable meals.

The Montreal location is to be announced, but anyone interested can sign up for updates and stay tuned for ticket sales on the Brick Bar website here.

You'll definitely want to act fast when ticket sales open. According to the website, "the event sold out in Melbourne, Sydney, and London within 24 hours."