Air Canada Is Having A Father's Day Flight Sale 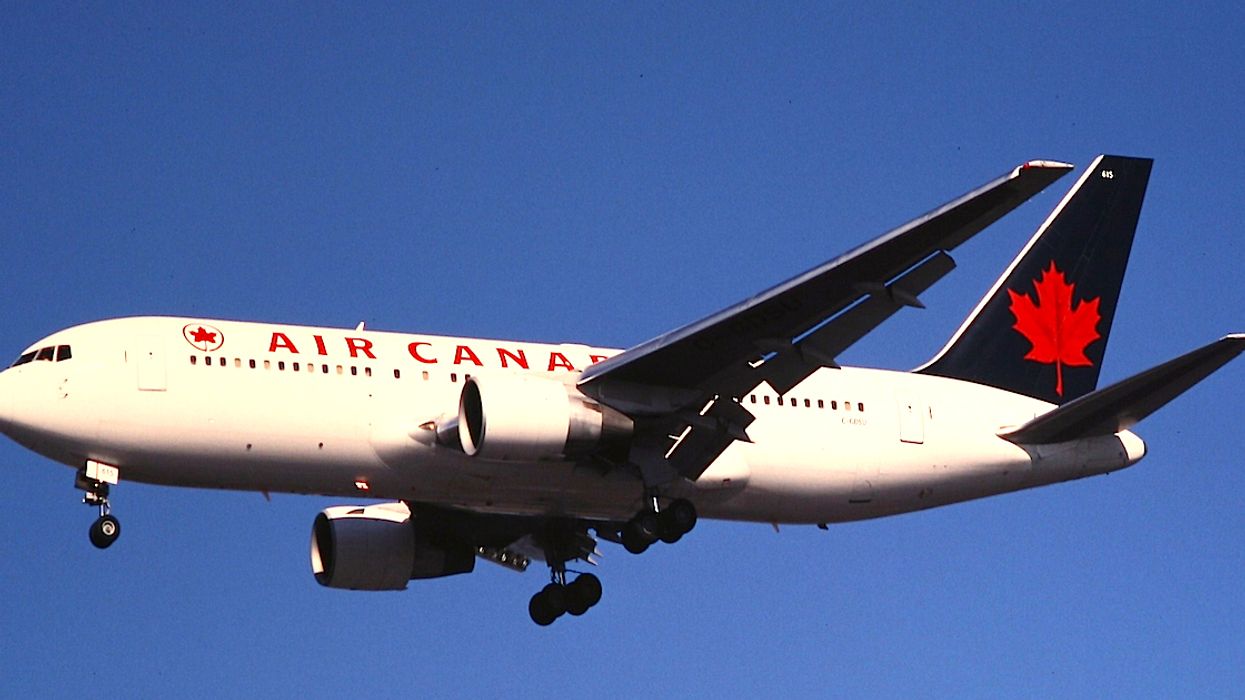 Air Canada is booming. With new routes from Montreal to Shanghai and Tokyo, it's easier than ever for Montrealers to travel easily and non-stop to international destinations.

The company gifts us not only with ever-expanding travel options, but also regular deals!

This Father's Day, Air Canada is celebrating by offering cheap flights to dozens of cities across North American and Europe. Most flights to destinations within Canada and the United States cost under three hundred dollars. Flights to Carribean countries go for under four hundred dollars!

But most excitingly, some round-trip flights to European and Asian cities are under eight hundred dollars! A round-trip voyage to Beijing costs an astounding $742. Dream to exploring Barcelona? That round-trip flight is only $750.

This deal presents the perfect summer travel opportunity. You can take your father or your Daddi, if you know what I mean. An escape with friends or a significant other is also a possibility.

I am personally going to take advantage of the $217 flight to St. John's, Newfoundland, the colourful seaside village at the eastern tip of the continent.

You can find the deal here. Hurry up! It ends on June 14th!