Warning: Allergy Season In Canada Is Getting Longer And Worse Than Ever 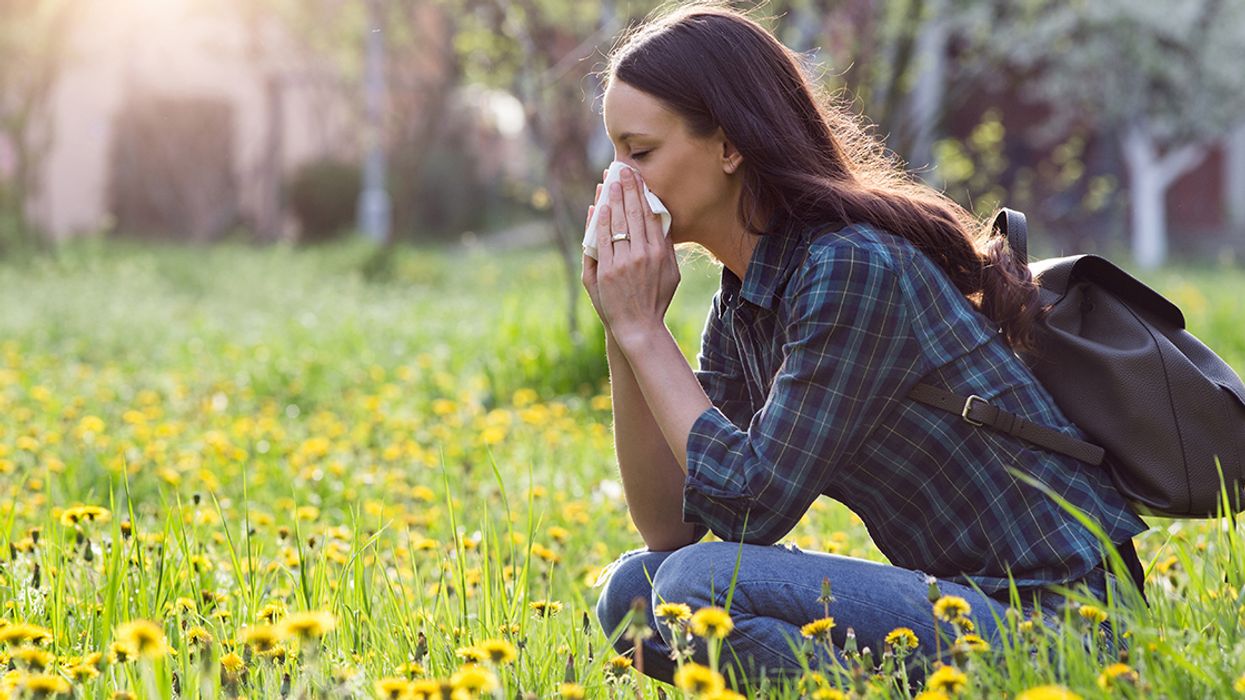 Every year, seasonal allergies affect over 10 million Canadians. The itchy eyes, the runny nose and of course the endless the sniffling and sneezing.

It gets so bad that more than half of the people who suffer from seasonal allergies say it's so bad it can affect their productivity at work.

READ ALSO: This Is The Real Reason Why Canadians Pay The Highest Cell Phone Prices In The World

And unfortunately for all of you, I have some bad news. Allergy season is getting longer and worse than ever in Canada. Researches have noticed that the levels of pollen and other allergens has been growing in the last decade.

According to Global News, the pollen levels of certain trees has increased by as much as 81 days in certain parts of the country. So if you happen to be sensitive to Cedar pollen, it means you're suffering through 2.5 extra months of symptoms than you would have in 2006.

What's even worse is that not only is the pollen season lasting longer, but the amount of pollen has actually increased significantly.

And just in case you thought that a little bit of extra pollen was no big deal, take a look at this video of a truck bumping into a tree full of pollen.