Americans Are Boycotting Netflix And Cancelling Their Memberships

They're using the hashtag #AbortNetflix 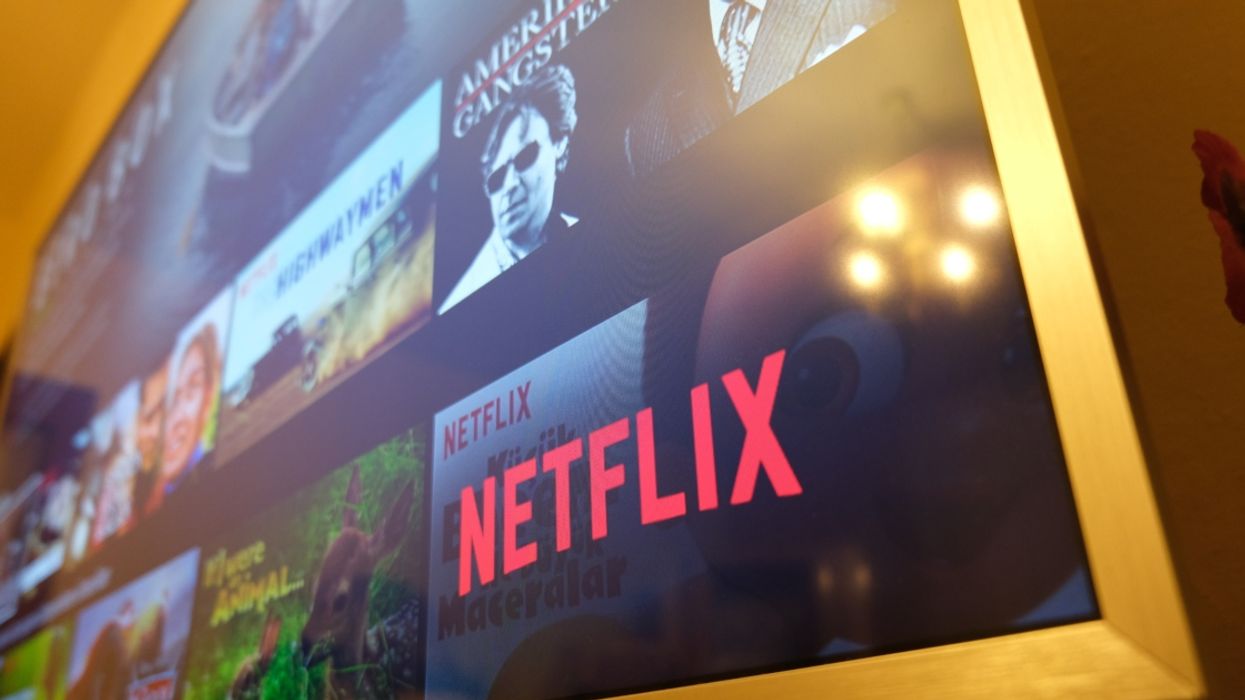 A month ago, Georgia's controversial abortion law was facing some very vocal opposition, both in the United States and in Canada, as people decry the loss of women's rights.

Recently, Netflix spoke up about their position on the ban, indicating that they may begin to pull productions from filming in Georgia out of respect for their female staff.

While the legislation has not yet been implemented, so far these claims are just threats, but they've certainly not fallen on deaf ears, and some Americans are now threatening Netflix right back.

In fact, several people have already indicated that they have cancelled their Netflix subscription in an effort to show the company they disagree with their "pro-choice" stance.

Netflix chief Ted Sarandos issued a statement that was first published by Variety, that indicated Netflix will be working with the ACLU to fight the anti-choice bill in court.

Over the past couple of days, countless American Twitter users have started to express their feelings about Netflix's stance.

Been a @netflix subscriber for years. Threatening Georgia over abortion is the dumbest thing to do. You are a busin… https://t.co/FeoagC40VW
— Fire Resistant (@Fire Resistant)1559170097.0

Many other production companies have also decided to pull their financial weight out of the State because of the bill, including Amazon Studios and, most recently, Disney.

According to The Verge, Disney filmed Black Panther, Captain America: Civil War and Avengers: Infinity War all in Georgia, which amounted to nearly 2.7 billion dollars spent in the state in 2017.

This indicates that Georgia has a lot to lose by allowing this controversial bill to make it through to legislation, particularly as so many massive production companies have already taken a stance against it.

Nonetheless, Netflix subscribers are hoping their cancellations will also send a message back to these production companies, thus the tweeting about ending their subscriptions.

The controversial Georgia bill would make abortion illegal after the presence of a fetus' heartbeat, which can be found as early a six weeks.

This timeframe is particularly problematic as many women can go those six weeks without knowing they are even pregnant yet, and some pregnancy tests won't alert to a pregnancy hormone until well after three weeks of conception.

Because the government only talks about the real issues, folks.