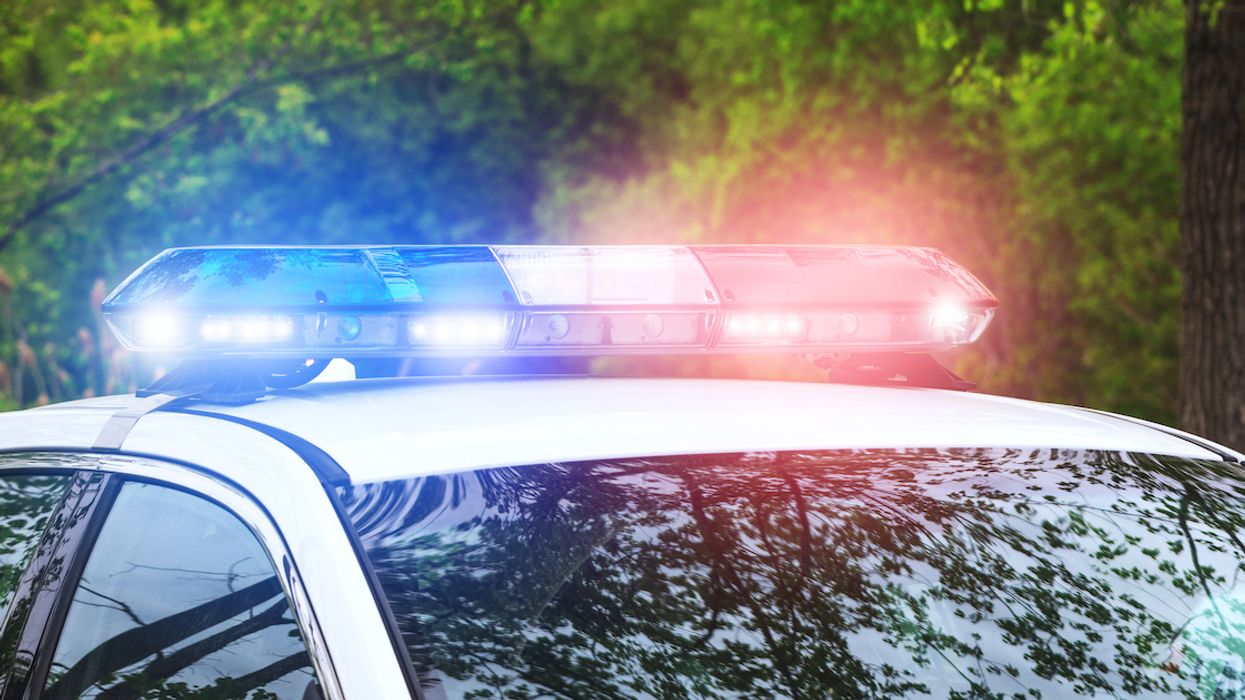 An amber alert was issued yesterday afternoon when police were notified that five-year-old Jannah Jaffri was missing. The girl was allegedly kidnapped by her father, Soloman Jaffri, who is not supposed to have access to the child.

The pair was seen leaving the girl's school in a taxi last night. An amber alert was issued to find the girl and her father. Luckily, they were found quickly, and the girl is safe.

Many people are reacting to this story emotionally, but some for a different reason than others. Many are taking to the internet to complain about how the Amber Alert disturbed them yesterday.

READ ALSO: Amber Alert Issued For A Missing Girl In The Toronto Area

TL;DR Jannah Jaffri was found safe yesterday thanks in part to an Amber Alert. Unfortunately, many people are taking to the Internet to complain about why the amber alert disturbed their day.

We are aware that some #AmberAlert messages keep going out on TVs across the province. @OPP_COMM_CR manages the system and are working to get the alerts cancelled. Your patience is appreciated.

York police warned people not to contact 9-1-1 about how the Amber Alert is still rolling out, as this clogs the phone lines.

So who the fuck requested the Amber Alert? And why? Isn't that basically filing a false report with the police?
--
A father whose daughter was the subject... https://t.co/NnxxeWMn0t

People were not happy that their phones bothered them yesterday. Amber Alerts tend to be loud so that people notice them quickly.

Most people in the GTA area got the alert yesterday, and the alerts kept rolling out even after the girl was found.

I’m TERRIFIED of the stupid amber alert sound? The creepy emergency alert system? It’s played for weather warnings. I remember screaming and covering my ears whenever it would pop up as I was watching Sesame Street as a kid

I officially found out that the Amber alert had ended at 9:15 PM tonight. The child was thankfully found safe prior to 7 PM. Gaps in the system.

Charges were not filed against the father by police, who has been released by police. Though police initially believed that Soloman Jaffri was not allowed to have access to the child, Soloman is denying these allegations.

It is clear that the rights of fathers are sometimes overlooked in custody cases, but people are quick to criticise the mother without having the full details of the story.

@YRP @OPP so are we going to disipline the mother of the child for issuing a false Amber alert yesterday or just make the father look like a criminal to the entire nation and not bat an eye?

So the truth is the father of the amber alert was accused by an aint shit baby mama and turned to the bad guy ...

That's why York region cops are the worst followed by Durham this is not an amber alert situation. This gentleman has the right to be with his daughter not only that he has the right to sue now he can sue the police department.

Police are likely to keep updates on the case private, so the public will probably not know what truly happened.