A study on volunteer work in the province. 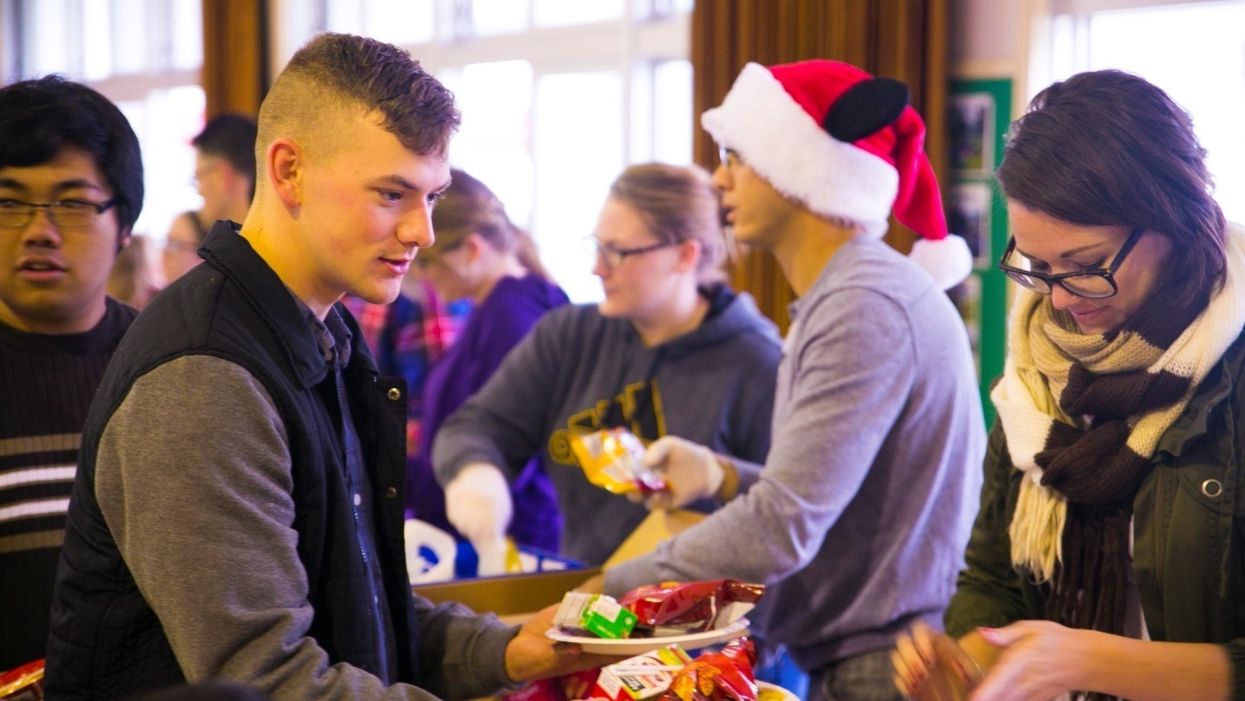 ’Tis the season to give back to your community, as the holidays remind us how important it is to volunteer and help those less fortunate than yourself.

But that charitable feeling may be tied to linguistic culture, at least here in Quebec, where English-speakers are more likely to volunteer than their French-speaking counterparts.

A study published by Institut de la statistique du Québec, using StatsCan data from 2012, says that 47% of Anglophones in Quebec will volunteer over the course of a year whereas only 36% of Francophones volunteer in the same timeframe.

“The propensity to participate in volunteer activities is greater among people whose home language is English rather than French” notes the study.

A linguistic minority, Anglophones may be more driven to better their community and various institutions, explains the study. Parents volunteering and being involved with their children’s school system, a more popular trend among Anglophones, is another reason cited as to why English-speaking Quebecers have a greater propensity for volunteering.

“Structural differences in the philanthropic culture between anglophones and francophones” are also pointed out. The study says that, on a larger scale, Quebec treats volunteer work differently than the rest of Canada.

That definitely becomes apparent when you look at the number of Quebecers who volunteer versus the rest of Canada. As a whole, only 36% of Quebecers answered “yes” to volunteering the past year, compared to 49% of Canadians living in other provinces.

Quebecers aged 16 to 65 were used in the study, with “volunteer work” encompassing time spent aiding charities, unions, non-profits, and even political parties.