Anglophones In Quebec Are More Likely To Be Poor Than Francophones 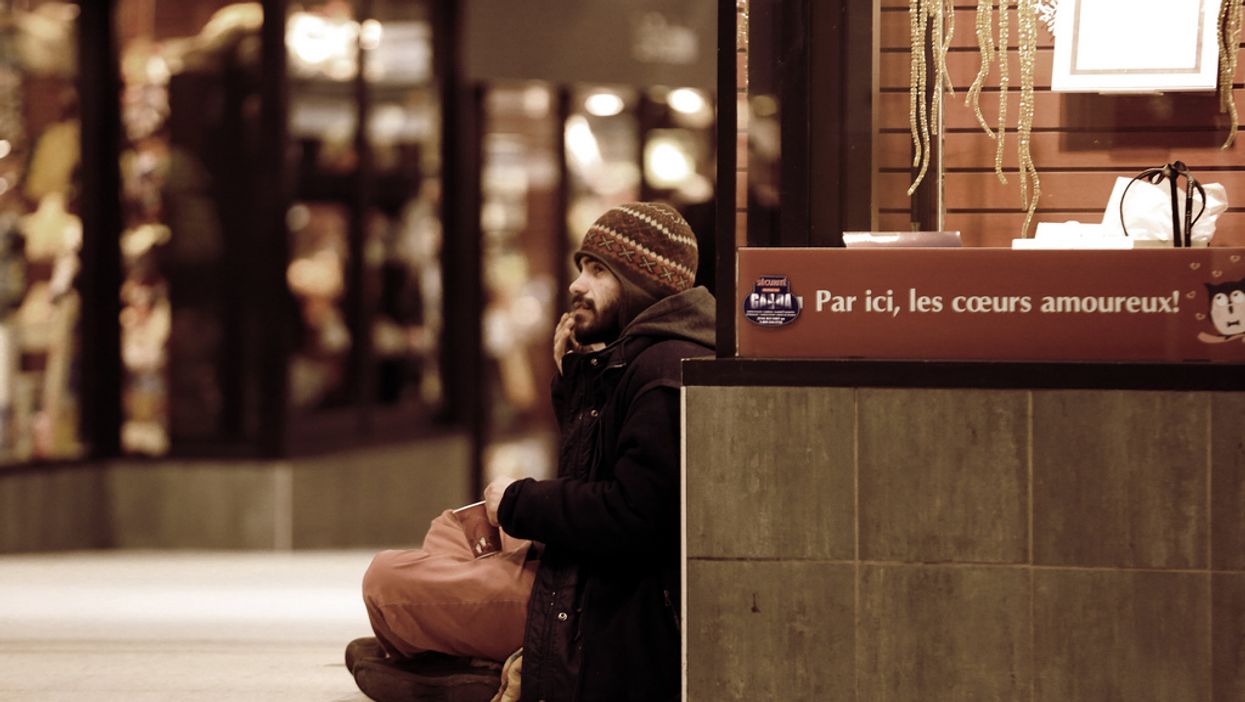 Anglophones in Quebec, along with allophones, live in poverty at a higher rate than francophones, a report published by the Association for Canadian Studies (ACS) has found.

The report, written by ACS president Jack Jedwab using information from the 2016 Statistics Canada census, shows that 16% of anglophones and about 17% of allophones live off of low incomes in Quebec.

In comparison, about 12% of francophones in Quebec earn low-income salaries.

17% of allophones and 13% of anglophones are living under the poverty line, whereas the same is true for only 10% of francophones.

The data “goes against the historic notion that anglophones are privileged and francophones are more vulnerable economically” Jedwab told The Gazette when commenting on the report’s findings.

Any notion of anglophones being more well off financially in Quebec is “an incorrect assumption,” Jedwab said to CBC. “The census data very much confirms that.”

Some high-earning anglophones (annual salaries of $100k or higher) skew the data, admits Jedwab, but this segment of the population only represents 7% of the total anglophone community.

Nowadays, Quebec’s anglophone community is much more diverse. Immigrants increasingly make up the anglophone (and allophone) population in the province.

28% of anglophones are immigrants to Quebec and about one quarter of young anglophones (those under the age of 17) are members of a visible minority community.

Immigrants coming to Montreal are more at-risk of poverty in comparison to other Canadian cities. 21% of immigrants in Montreal live off of low incomes versus the 17% Canadian average.