The animals are going to have a new home! 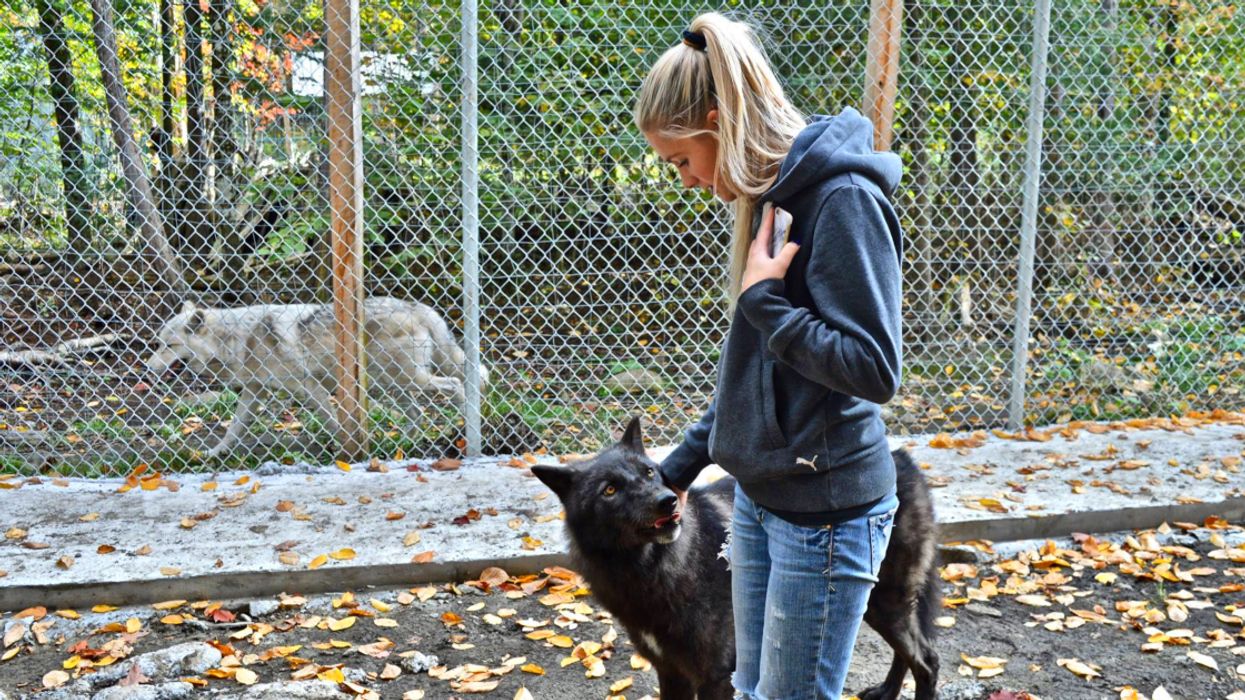 Zoo St-Edouard is about an hour west of Trois-Rivieres and was closed yesterday after the owner was arrested on charges of animal cruelty and neglect. The investigation and seizure of the animals were handled as a joint endeavour by the Montreal SPCA and the Humane Society.

As we detailed yesterday, Norman Trahan was arrested and faces criminal charges for animal cruelty and negligence of the animals that were in his care at St-Edouard Zoo.

There are still few details about the crimes that Trahan has been charged with, but luckily for the animals that were mistreated, they may soon have a new home at Miller Zoo.

In discussions with Journal de Quebec, Ferland explained that she was contacted about hosting the animals, likely by the SPCA or the Humane Society who would certainly not have the necessary facilities to host the animals that had been living at Zoo St-Edouard, including lions, tigers, zebras, camels, kangaroos, and bears.

Ferland was quick to acknowledge what an undertaking this will be, for herself but also for the animals that are sure to face a significant amount of shock with the move. For this reason, she was sure to mention that in addition to relocation, the animals will certainly also require a significant amount of rehabilitation. But that doesn't seem to phase Ferland, in fact, it seems she's more than ready for the challenge.

She also attempted to make sense of the charges that have been laid against Trahan, as they are both private zoo owners. She suggested that perhaps Trahan let things go at St-Edouard Zoo because he had been attempting to sell the zoo for such a long time.

Not that this is an excuse, but it would explain how he let things get so far, when images on Facebook seemed to show him as an animal lover. Ferland imagines there is a reason that led to this circumstance, more than Trahan just being neglectful and cruel.

Despite these attempts to "explain the inexplicable," Ferland stated that the whole situation is completely disgusting and "enraging," to know what the animals have been through.

Miller Zoo is open every day from 9:30 AM to 5PM until September 29th. Tickets for adults are $20 and children are $15. A family pass for two adults and two children is $55. Head to the Miller Zoo website for more information.