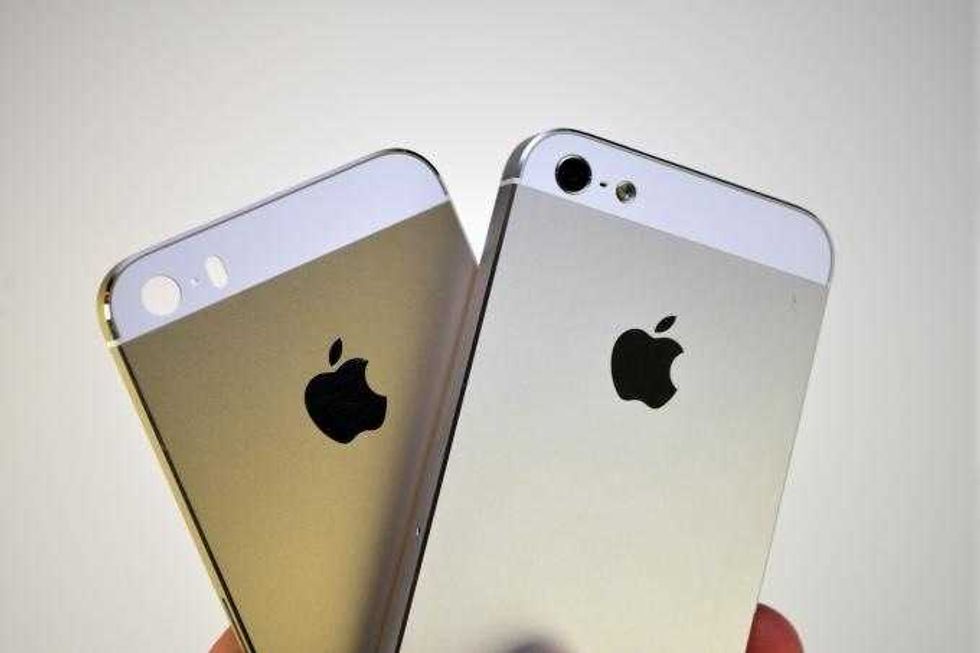 Tomorrow is a big day in the Apple world! First off, there are rumoured to be not one but TWO new iPhones that will be announced.

The first is the iPhone 5S is an intermediary model between the iPhone 5 and 6, and a direct successor to last year's iPhone 5. Following the trend of Apple's innovation these past 5 years, we're likely to see a faster processor in the same sexy body. A better camera most likely a guarantee, possibly shooting up to 13 Megapixels, a far cry from the iPhone 5's already phenomenal 8 Megapixel cam. To give some perspective, this'll be as good as that digital camera you've been carrying around. Time to lose the dead weight!

Another highlight is that Apple is set to add a new colour to their minimalist black and white lineup. You ready? It's GOOOOOOOOLD! Officially they're calling it champagne, which is arguably less tacky then telling people you have a gold phone. Unless you're a Saudi sheik, in which case everything you own is gold.

This keynote will also set the stage for the public release of the incredibly sexy iOS 7, which was originally slated for a September 2013 release.

Apple is also set to announce the iPhone 5C (C for Cheap?), this will be a less costly model with a much less luxurious plastic casing. It will come in an array of different colours, similar to the newest iPod Touch models. How cheap is cheap, and will drastic sacrifices in power have to be made in order to keep it at a lower price?

Check back tomorrow for our coverage of Apple's iPhone 5S and 5C announcement!