Avengers: Endgame Will Never Be On Netflix Canada 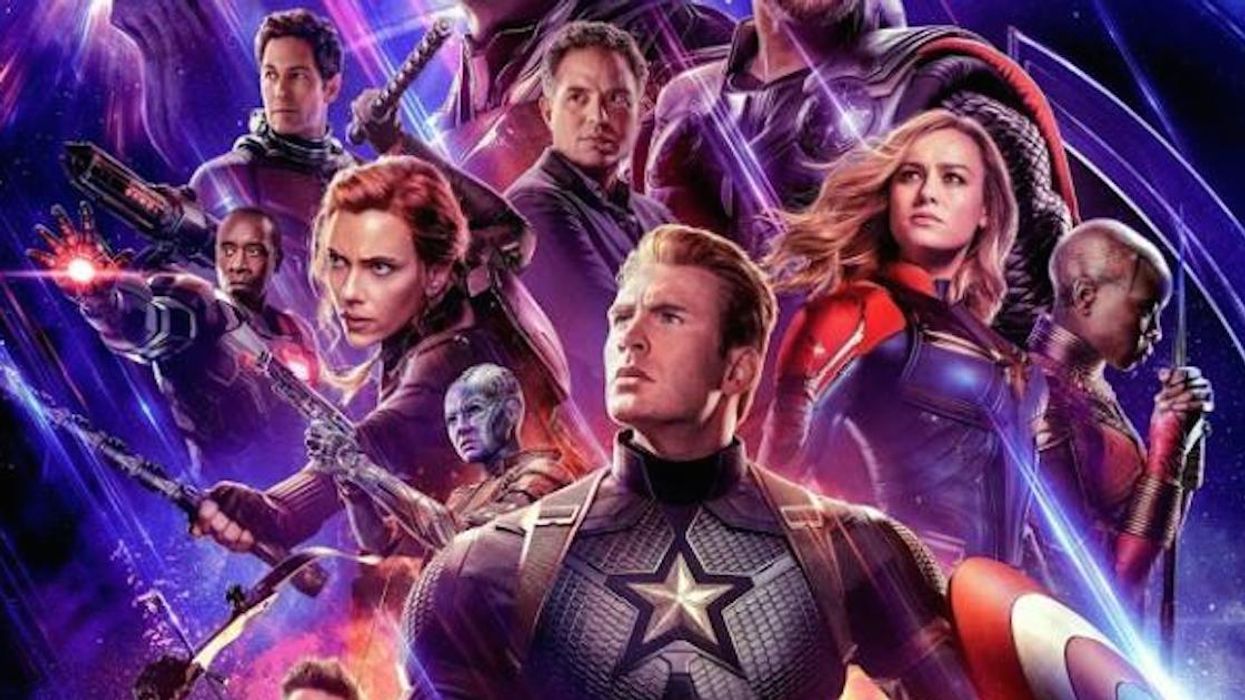 Avengers: Endgame is now officially one of the most watched movies of all time. As of today, the film has earned $660.4 million since its release, according to Forbes, making it the 5th highest-grossing movie in the history of American cinema.

Endgame is the last of the Avengers film series. Naturally, fans everywhere are eager to know how they can watch the record-breaking movie once its tenure in theatres comes to an end.

But an upcoming change in the streaming world will make it impossible for many viewers to access it.

According to techradar, Disney+, the forthcoming streaming platform from the mega production company, will have exclusive rights to the film. This means, unfortunately, Endgame will never be on Netflix.

Digital Trends explains that, in fact, Captain Marvel will be "the first Marvel Cinematic Universe movie not available on Netflix." Endgame will appear on Disney+ in mid-December, 2019.

Thereafter, all Marvel productions will appear only on Disney+.

In addition to exclusive streaming rights to Marvel films, Disney+ will also be the home of new, original Marvel series, including The Falcon and the Winter Soldier, Hawkeye, and Loki.

There will also be at least one documentary series about Marvel studios. Marvel's 616 will be an "anthological [...] series exploring the intersection between Marvel’s rich legacy of stories, characters and creators and the world outside your window." Read more here.

Another new show, entitled Marvel's Hero Project, will "reveal the remarkable, positive change several young heroes are making in their own communities," according to a press release.

Fore more information on everything coming to Disney+, read this article.

Endgame will still be available on Blu-ray for the old-fashioned who still treasure holding a new disc in their hands.

Find out more about Disney+ and its exclusive streaming rights here.