The news comes as a shock but not a surprise to an animal rights group. 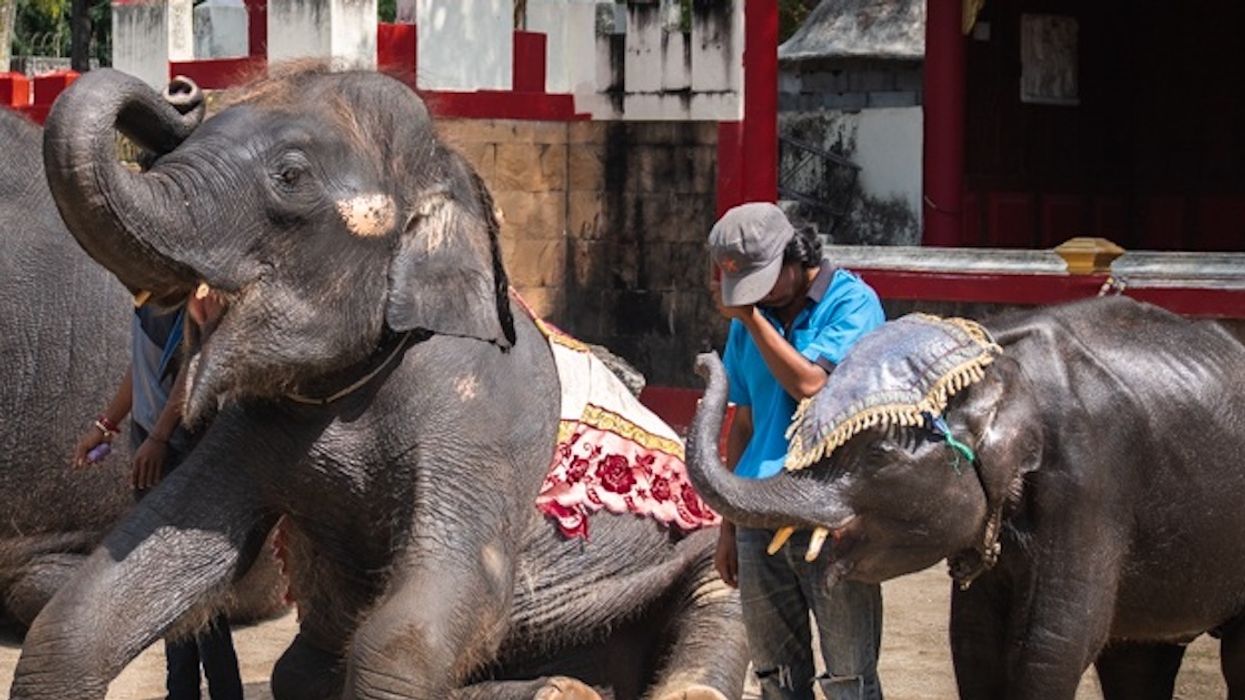 Zoos and other tourist attractions that revolve around animals may be great for your Instagram feed, but they can also be seriously harmful to the animals forced into captivity. Animal mistreatment still happens all over the world, but it is usually kept hidden from tourists' cameras.

A recent story from Thailand brings animal suffering to the forefront. News outlets are reporting on the death of a baby elephant, dubbed "Dumbo," who died in the care of the Phuket Zoo.

The videos and photos were taken by Moving Animals, an organisation dedicated to exposing malpractices in the animal industry.

The video shocked and horrified international audiences, but the zoo evidently did little to improve the young animal's situation, despite a petition which gained international traction.

As it turns out, Dumbo had an infection in his digestive tract, which made him very weak. According to Moving Animals, he broke his legs while trying to get out of some sticky mud. He raised himself up on his back legs, but he was so weak that they snapped.

This is not an isolated incident. This photo from National Geographic exposes how animals are exploited for the sake of tourists everywhere.

Moving Animals stated that "for “Dumbo” to die whilst under the so-called “care” and “treatment” of the zoo shows just how neglected these animals are in captivity.
We want to thank everyone for their overwhelming support for “Dumbo”.

They continue by saying that they "hope that “Dumbo” is now finding the peace that he was so cruelly denied in his lifetime, and that this tragic story will urge Thai authorities to finally put an end to these outdated animal performances."