Beer of the Week: Cuvée Boréale 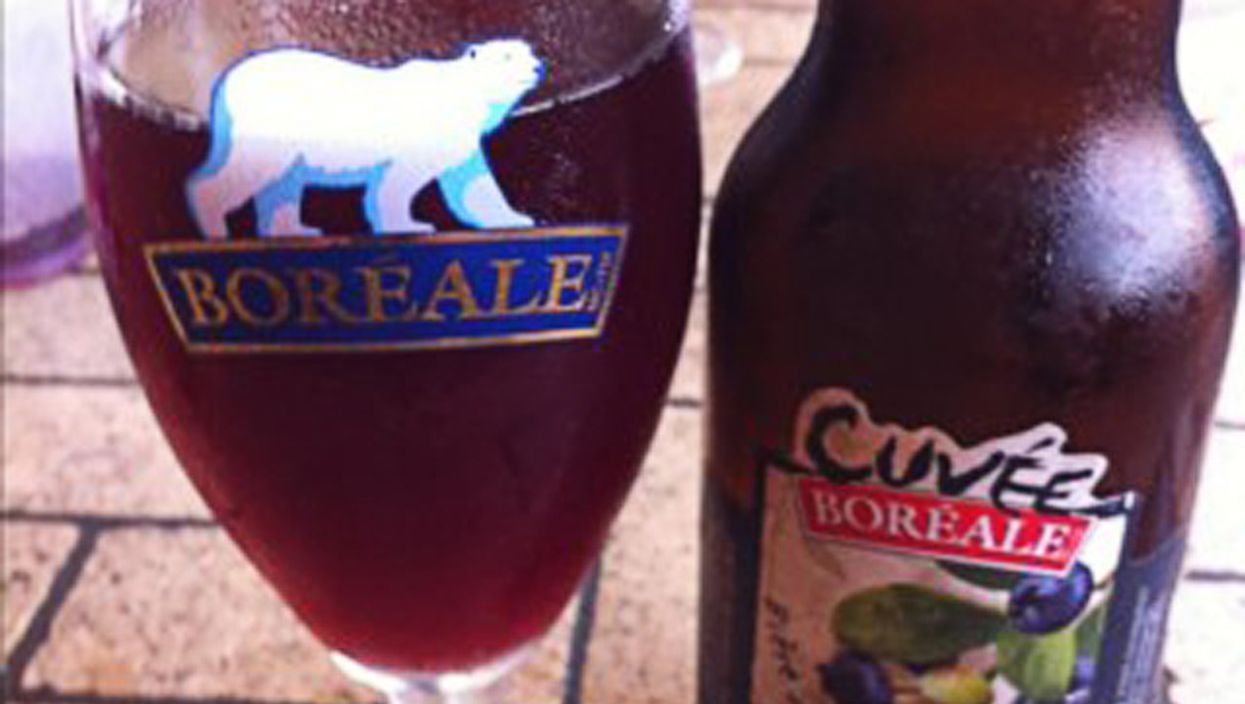 Brasseurs du Nord, the Quebec brewery infamous for their Boréale line of beer, have taken their lineup to new heights of Summer flavours. Infusing two new beers with local Quebec ingredients, Brasseurs du Nord have created the Cuvée Boréale beers to help you beat the heat.

Cuvée Boréale was born out of the initiative to create interesting beers using only Quebec produced ingredients, to support local farmers. Taking the old-world tradition of crafting beer out of whatever is in season and available, the Cuvee lineup features two beers which are reinvigorated by local produce.

Thus far, the Cuvée Boréale lineup features two beers: the Real Apple Cranberry Beer and the Real Wild Blueberry Beer. 'Real' is the operative word in the titles of these beers, as absolutely no artificial ingredients or added flavours have been added to attain a fruity flavour. Brasseurs du Nord have stuck to their locally grown mandate to create two new brews which are unique and refreshing.

Only fresh McIntosh apple juice and cranberry juice are used in Cuvée Boréale's Real Apple Cranberry beer, acquired from Saint-Joseph-du-Lac and Central Quebec, respectively. Wildflower honey and caramel malt, both from local producers, are also added to the brew to attain a honeyed, yet slightly bitter flavour. The pink hued beer is a beer of many dimensions, both tart and sweet, sharp and smooth, but all around refreshing.

Both beers can be readily found at nearly every beer merchant in the city, from depanneurs to grocery stores. While both are available year-round, the two are perfect summer beers. Light, fruity, and definitely thirst-quenching, the Cuvée Boréale beers are perfect picknick brews, or for any other kinds of summer fun.