Best And Worst Things About Living In Canada 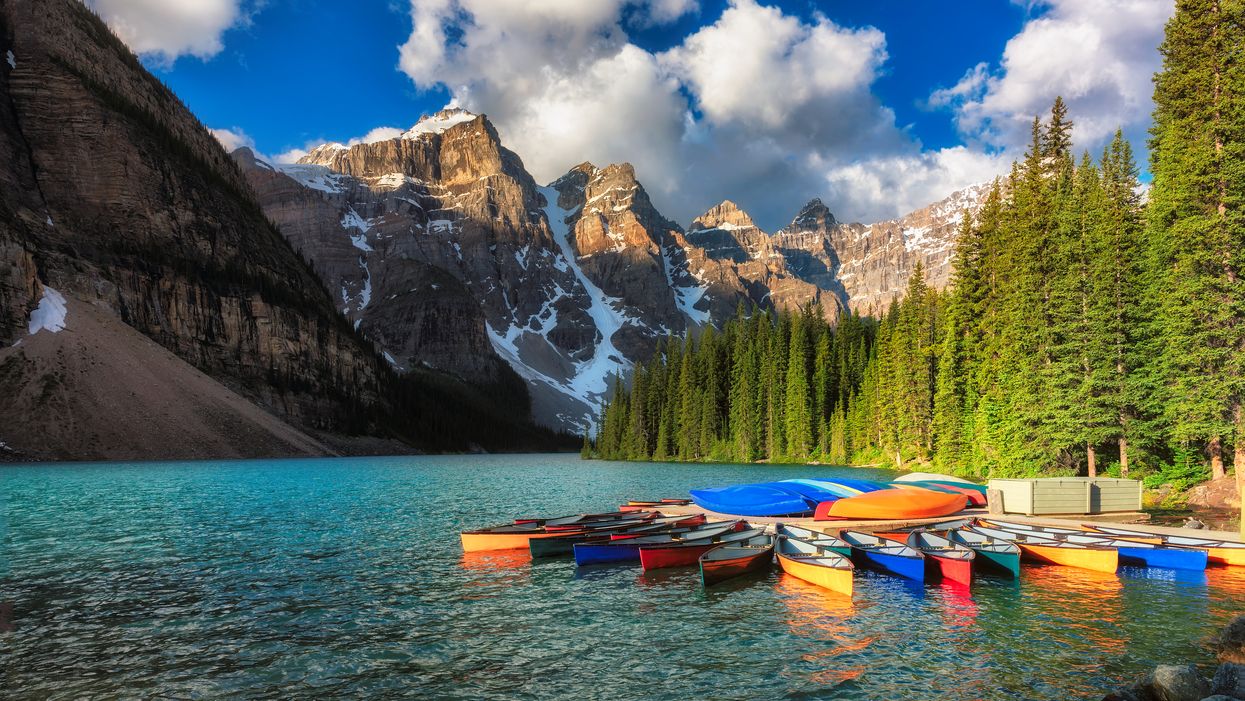 As Canadians, we have a whole lot of pride for our country. And why shouldn't we? We have an immense amount of things that make this country great, and it's the perfect time to celebrate them.

In 2017, we had a huge nation-wide blowout for our country's 150th birthday, and it was seriously impressive. It was amazing to see Canucks come together and embrace the similarities and differences that make Canada a great, wholesome country admired by the rest of the world.

However, there are lots of stereotypes surrounding our country. Although there are tons of amazing things about Canada, there are also some things that aren't so great.

Quebec is a French-speaking province, New Brunswick and the Territories are considered bilingual provinces, and the rest of Canada is English-speaking. This makes us a completely unique country!

All of our federal government across the country is required to be bilingual in order to serve both English- and French-speaking citizens. It's amazing that two completely different languages are so widely accepted across our nation!

Worst: Less Than Half The Population Actually Speaks French

Although the government may be required to speak French, the rest of Canada is not. Aside from Quebec, New Brunswick and the Territories, you probably won't find many people, if any, speaking French.

French is required in most of the school systems up to a certain age, so at least some of the English-speaking provinces learn at least a basic level of French, but we really dropped the ball on that one.

Natural splendour here really is unparalleled. Each province is mostly untouched by big bustling cities, so they're bursting with drop-dead gorgeous gems.

In fact, there are over 40 national parks in Canada now, making this country's natural ecosystems some of the most protected in the world!

Worst: Each Province Is Huge And Spread Out

That may not actually sound like a bad thing, but if you're trying to drive from one province to the next, you'll realize just how inconvenient it really is. Driving from Toronto to Winnipeg, for example, will take you over 20 hours!

That's almost a full day of travelling, crammed in a car, just to get from one province to another.

Canadians are known for being super friendly and polite, and that's totally something to be proud of. We love tourists coming to explore our country, so of course we'll be welcoming!

There's definitely no such thing as being too friendly, so we should keep that up!

Worst: We Say Sorry Every 5 Seconds

Yeah.. we definitely do this, sorry. It's something that comes along with having all that politeness in our blood that just makes us want to apologize for everything.

We even apologize for things that weren't even our fault. I swear, if someone hit me with their car, I'd probably say sorry to them... #sorrynotsorry.

Best: We Have Universal Healthcare

It's pretty convenient for us Canadians that we don't have to pay thousands of dollars when we get into an accident or fall ill like Americans do. Although our healthcare isn't necessarily "free" since we pay for it through our taxes every year, it still makes a huge difference.

Our country cares enough to provide us with consistent healthcare, so we can be prepared in case we ever need it in the future.

Although our healthcare system is pretty amazing, it has some real downfalls, especially when it comes to wait times in the ER. You could come in with a serious injury and you'd probably still have to wait at least a few hours to see a doctor.

That's kind of insane, but since no one actually has to pay to see a doctor, people end up going to the hospital pretty frequently (aka longer wait times!).

Summers in Canada are AMAZING! The weather is warm and the sun is shining, always making it the perfect time to go out and explore all the wonderful nature near you!

You can spend your Canadian summers camping, hiking, boating, or any and all outdoor activities you can think of. Even hitting up a nice terasse and sharing a few cocktails with friends!

Yup, every Canadian knows how bad our winters can get. Unless you're lucky enough to live on the West Coast, you're usually getting a sh*t ton of snow, and the temperature is going down to AT LEAST -20 degrees.

Although it can be really beautiful here in the winter at some points, the frigid cold and piles of snow crashing down on us every day get old real quick.

We're all very proud of how much of a steamboat our Prime Minister is. I mean, just look at him. He's intelligent, gorgeous, AND he runs an entire country! That's the total package, if you ask me.

After he appeared on a 2017 Rolling Stones cover with the subtitle "Why Can't He Be Our President?" Americans and Canadians alike voiced their opinions, starting controversy and discussion over some of his political decisions.

Although he may be hot, not all of his political moves have exactly been beneficial to our country. But seriously, guys, it could be WAY worse!

Best: We Have Affordable Education

That's a pretty good deal, if you ask me. We also have some of the best universities in North America!

Our education is so affordable, making schooling more and more attainable for students these days. Problem is, now a university degree doesn't really mean much in the job market because it seems like everyone has one.

So, even though you slaved away for four years to earn your university degree, it might be harder than you think to find a well-paying job after graduation.

There's lots of equally good and bad things about this country, but let's just focus on the good ones for now because having pride for your country is so important!