The price tag on city living is ridiculously high. 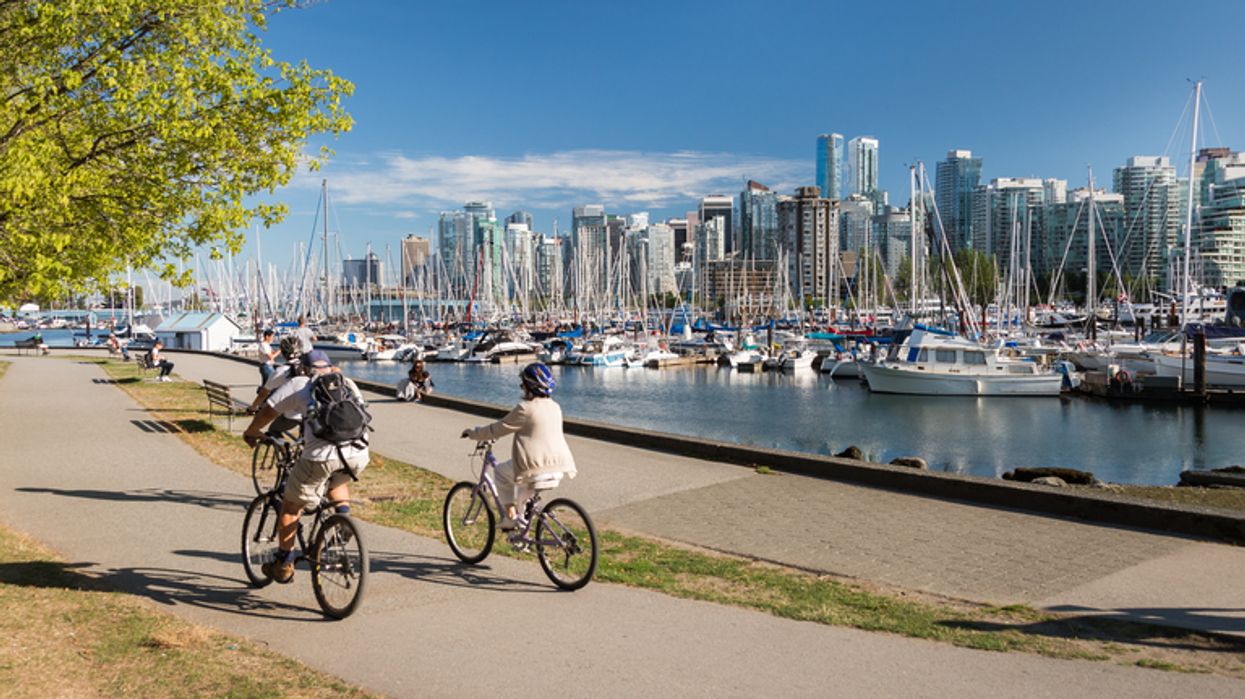 A new study by Sotheby's Canada has revealed a rather depressing reality about the real cost of city-living for young Canadian families.

READ ALSO: Hundreds Of Canadians React Hilariously To Picture Of Trudeau's Family Dressed Up For Halloween

TL;DR A study conducted by Sotheby's revealed that if money was no object, 83% of young Canadian families surveyed would purchase a detached home in the city over any other type of housing. However, considering the housing markets in Vancouver, Toronto, Calgary, and Montreal, almost half of young families surveyed have "given up" on the dream of becoming home-owners in these cities. It's just too expensive.

First, the study found that if money were no object, 83% of young families would prefer a detached home over any other type of house, and only a small 5% would prefer a condo.

Although this goes against the common perception that young urban families wish to live in multi-unit or city-center locations. This study clearly suggests that our generation has the same idea of what it looks like to "settle down" as older generations.

Ok, so young Canadian families would prefer to raise their families in a home, rather than a condo or apartment – makes sense. More space is useful with kids running around.

However, this is where the slightly depressing part comes in.

Surveying young families from major Canadians cities – Montreal, Toronto, Vancouver, and Calgary – the study found that a vast majority of young families that already own property have "given up" on this dream. Vancouver is the city where the most people, 55% of respondents to be precise, that have let go of their dream of actually owning a single-family home.

Why? It's just too expensive. Especially in Vancouver, which is home to one of the most expensive housing markets in North America.

When combining all the families from each city, a total of 43% of these young families have given up on the dream of buying a single family home in the city.

These findings although negative, are interesting. What does this mean for the future demographics of urban centers?

Historically speaking, we haven't been living in cities for very long. Think about your own family. Like many Canadians, you're likely the first or second generation to be born and live in a big city.

People who choose to live in an urban center must pay a premium. And those who simply can't afford it have no choice but to leave.

And as families slowly migrate to settle down in smaller towns and areas with more affordable housing, it appears that urban centers in Canada are destined to become hubs for single young professionals.

It will be interesting to see how the rental and housing market will slowly shape the makeup of these major Candians cities, including Montreal.