But is C2 actually to blame? 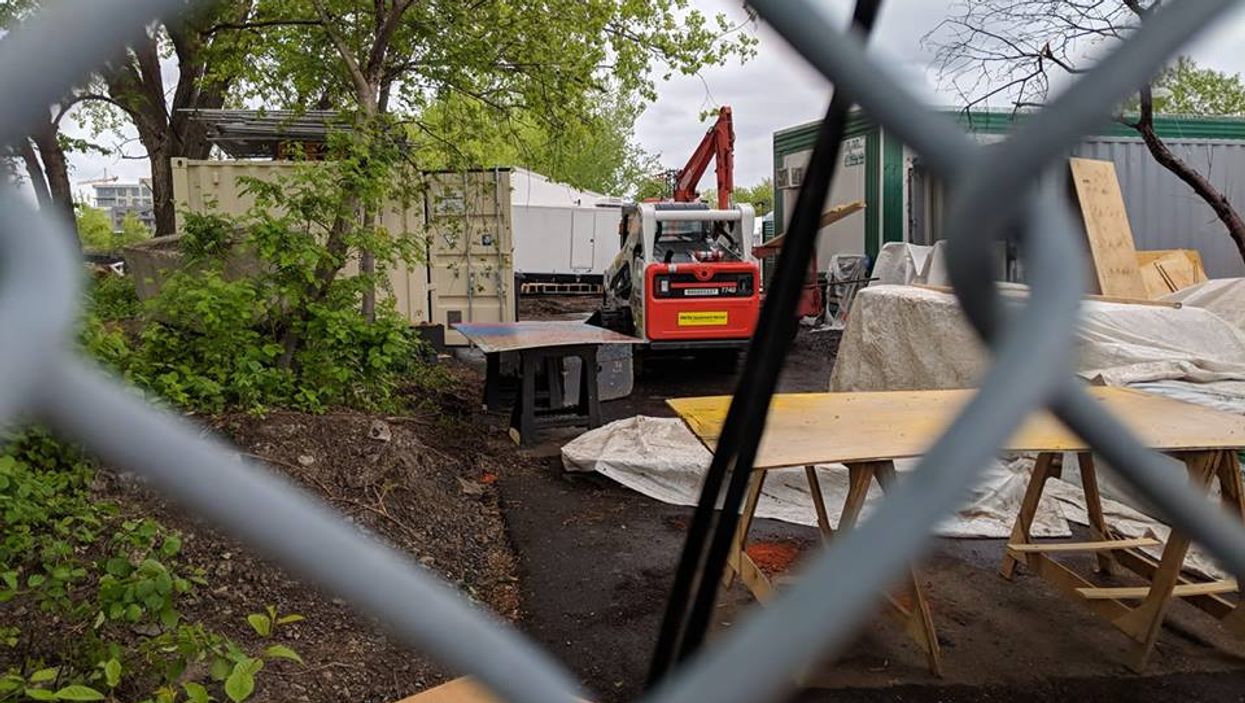 Okay, readers - this one's a little bit of a touchy subject. So bear with me.

C2 is an annual business, creativity and commerce conference that goes down at Arsenal along Lachine Canal.

Every year they boast a massive lineup of celebrity speakers and attendees, local businesses and entrepreneurs are always on hand - and they cover a wide variety of subjects.

The event is put on by Sid Lee Creative agency and is probably one of the more talked about events in Montreal every year.

READ ALSO: A Taste Of The Caribbean Can Be Found At This Montreal Food Festival

Though, the talk around town isn't always favorable. Depending on who you speak to, some people feel that C2 is far overpriced, others have negative things to say about the planning and lineups inside the conference.

Sidenote - the majority of the site sits there doing nothing for a while after the event, too.

I live close to St. Henri, and follow the public groups on Facebook. One user made a post about the change at the C2 site this year, and how they are digging up and developing protected green space along the canal for their short-lived event this week.

After failing to get a response from C2, Lachine Canal, and city officials, the conversation continued - and then some answers finally came through.

It seems that the culprit here is not C2, at all. In fact, the protected green space along Lachine Canal has planned infostructure upgrades that even have some sections of Lachine Canal closed off to the public entirely this year.

Here is the exact spot people are talking about.

One of the group members actually got through to a representative that confirmed the green space in development will be part of an upgrade to the bike path on the northern side of Lachine Canal - which will soon double in size.

Construction and improvements on the northern Canal walls will also begin soon.

A while ago, I wrote about a section of Lachine Canal that has been and will remain closed off to the public all summer long. When looking into that story, I came across a little map of all the planned Canal construction this year.

So, rest assured - even though C2 is overpriced, busy and some people hate it, they are not digging up coveted and protected green space along Lachine Canal - one of our city's greatest treasures (at least to me!).

The conversation with city officials listed in the comments of this group post goes on to ask why this had yet to be announced and the answer given was "The details of planned interventions in the sector will be communicated as soon as possible."

I guess we can expect an announcement to come soon about the work being done on this spot - I just hope it won't turn it into an eyesore all summer long. Or the summer after that, and the one after that.

You can find more information on all of the planned construction on Lachine Canal right here.