With stops at the city's best winter festivals. 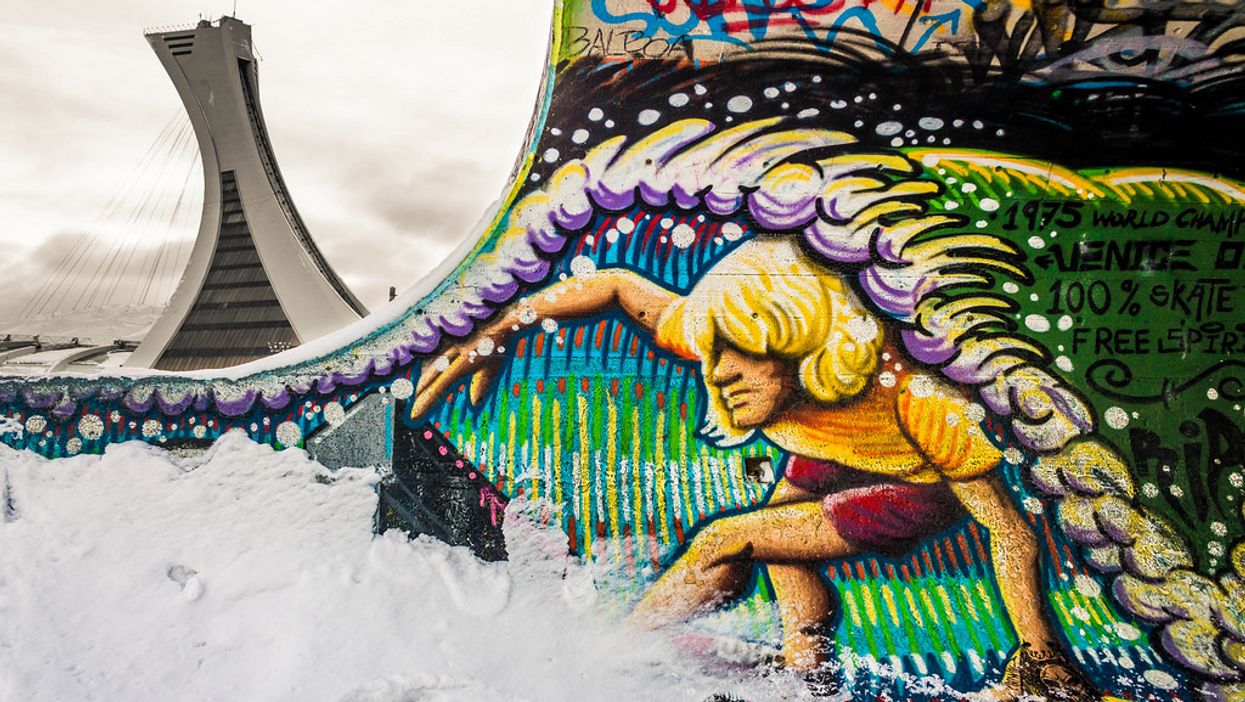 While most of us think camping is strictly a summer thing (which it total is imo), but why wait when Nomad Live is giving Montrealers a chance to not only go camping this winter, but you don't even have to leave the city.

This weekend, Nomad Live is hosting the Montreal Urban Camping Expedition, a 3-day tour across the island, with stops at the city's biggest winter festivals - Hivernale 2015, Igloofest and Fête des neiges.

Starting Friday, February 6, urban campers will make their way to the Big O and the Esplanade Financière Sun life to munch on some of the culinary delights and Farnham beer on offer at Hivernal. They then set up camp in Olympic Park for their first taste of the urban wilderness.

Saturday February 7, campers will wake up and head toward the Old Port for a night of debauchery at everyone's favourite arctic dance party, Igloofest. Once it's time to crash, camp will be set up on the rooftop terrasse of the Ricard Building nearby.

Sunday February 8, the final stop on the Nomad Live Urban Expedition is Parc Jean-Drapeau for the very last day of Fête des Neiges. Here, campers will be able to celebrate their urban adventure with friends and family, and take a dip the snow bath as a final hurrah.

The event is open to anyone and is a pretty epic way to explore Montreal and experience the city's biggest winter events. Camping in the winter is definitely a hard sell to any local, but camping enthusiasts and tourists to the city can find out here how to participate in what is sure to be a weekend like no other.

Eat your way through this summer.
Création Choc

It's that time of year again in Montreal where the city is literally packed to the brim with super fun festivals. Walk down almost any street downtown and you're guaranteed to bump right into a crazy festival you've never heard of before.

READ ALSO: Mont-Tremblant Is Being Transformed Into An "Enchanted Forest"

Sleep under the stars, in an enchanted garden.
julieaubedtp

Get ready Montreal, because one of the coolest and most original events you've ever attended will be taking place this summer at the Jardinerie of the Olympic Stadium.

I'm sure most of you have gone camping before, but have you ever been "urban camping"?