According to The Weather Network. 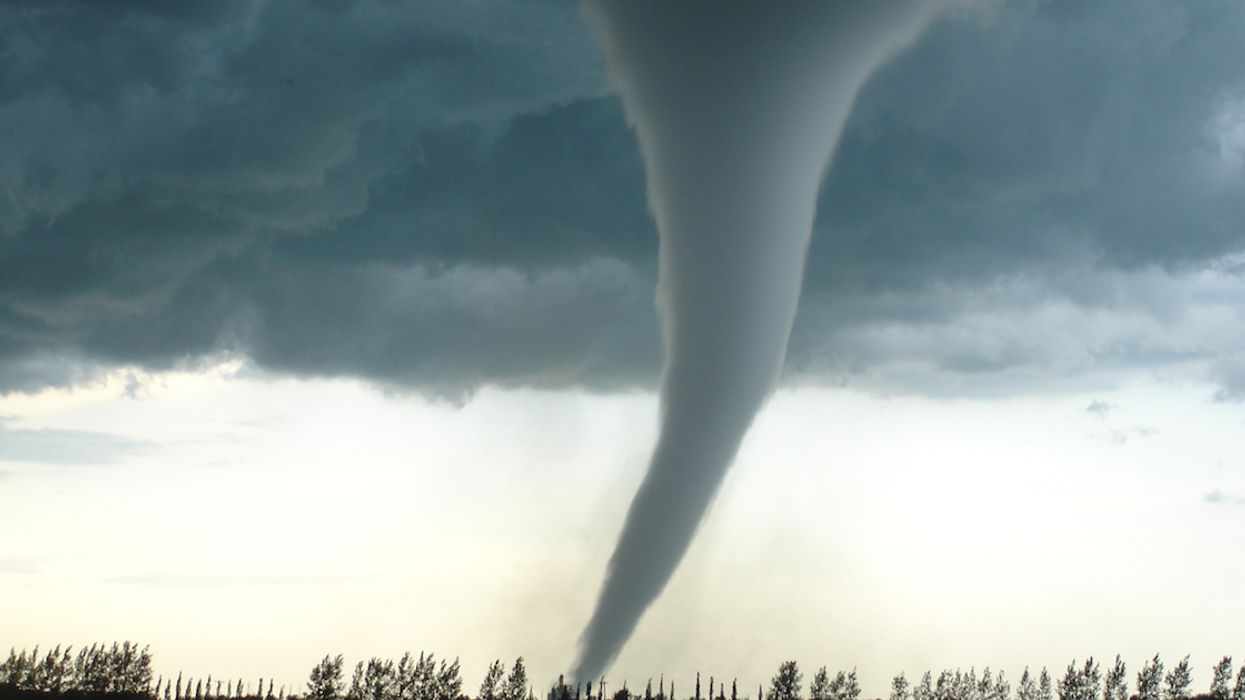 We are entering tornado season in Canada. Already, Environment Canada has confirmed that a small tornado touched down west of Edmonton, Alberta this season.

But while the Prairies are known as the centre of tornado activity in the country, The Weather Network reports that another area of the country is also situated at the confluence of meteorological conditions that produce twisters.

An analysis of weather in the last 30 years shows that one section of central British Columbia has been the site of an unusual number of tornadoes.

Though, The Weather Network states, many of the tornados in this area were not powerful storms, their frequency points to the special quality of the climate of the region.

A meteorologist told the Network that the level plains of central BC, combined with a high pressure system, occassionally produce winds and storms that can be incubators for twisters.

The approximate area lies west and north of Williams Lake, BC, according to information from The Weather Network.

BC still has far fewer tornados than other parts of Canada, however. According to The Globe & Mail, Saskatchewan is the province with the most tornados. Southern Ontario and Quebec also have their fair share.

In the summer of 2018 for example, a handful of damaging storms destroyed homes in Ottawa-Gatineau and Saint-Julien.

One study suggests that the number of reported tornados in Canada is much lower than the actual number of tornados that touch down each year across the country.

For more information on tornados in Canada and how to best prepare your home, visit the government of Canada website on tornado preparedness.

You can read the whole report from The Weather Network.