Canada Is Opening A "Justin Bieber Museum" In February 2018

In the musician's hometown. 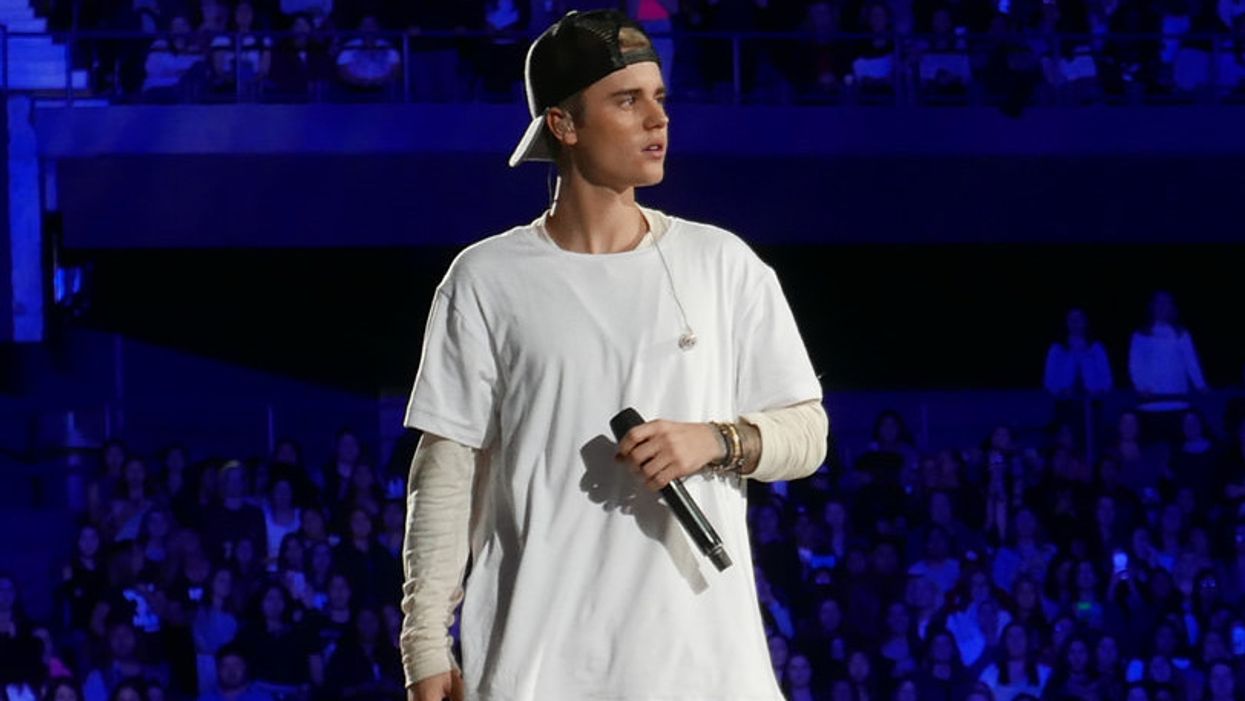 One of Canada’s most beloved (or despised, depending on who you ask) modern talents is getting their very own museum exhibit: Justin Bieber.

“Steps to Stardom,” will open in February at the Stratford Perth Museum in Bieber’s hometown of Stratford, Ontario. Extreme Bieber fans may catch the exhibit’s reference to the musician’s past; Bieber used to busk on the steps of a local Stratford theatre.

The musuem exhibit will collect “artifacts” of Bieber’s childhood, collected by musuem curators with the help of Bieber’s grandparents. Note the air quotes, because the use of “artifacts” for something that happened barely a decade ago is a bit of a stretch.

Anywhere from 50 to 75 pieces of Bieber memorabilia will be on display at the exhibit, a curated collection from the total 125 items gathered. Certain artifacts will be switched out for new ones as the exhibit continues.

What can you expect to see at the Bieber musuem exhibit? Such wondrous items like used microphones (O.M.G.), Bieber’s old hockey bag (wow!) and letters sent to Bieber, including one sent from Michelle Obama (okay that’s admittedly interesting, but anything with Michelle is).

Surprisingly, the idea to create a Bieber-centric musuem came from a Canadian politician.

John Kastner, general manager of the Stratford Perth Museum, told City News Toronto that a Peter Van Loan, a Conservative MP and heritage critic, visited the musuem and was perplexed as to why there was no mention of Bieber, given the musician's ties to the city.

Kastner, who had already mulled over the idea of including Bieber in the musuem, basically got the go-ahead from a politician, and thus felt justified in creating a “history of the Biebz” exhibit, despite any criticism he or the musuem may receive.

And, according to Kastner, Bieber is on-board with the whole thing.

“We…had a very brief conversation with him here, and he was very appreciative – couldn’t have been nicer,” Kastner said to the Stratford Beacon, adding that Bieber, “expressed how much he appreciated the fact that the museum was doing an exhibit.”