Canadian Cellphone Plans Are Going To Get Much Cheaper 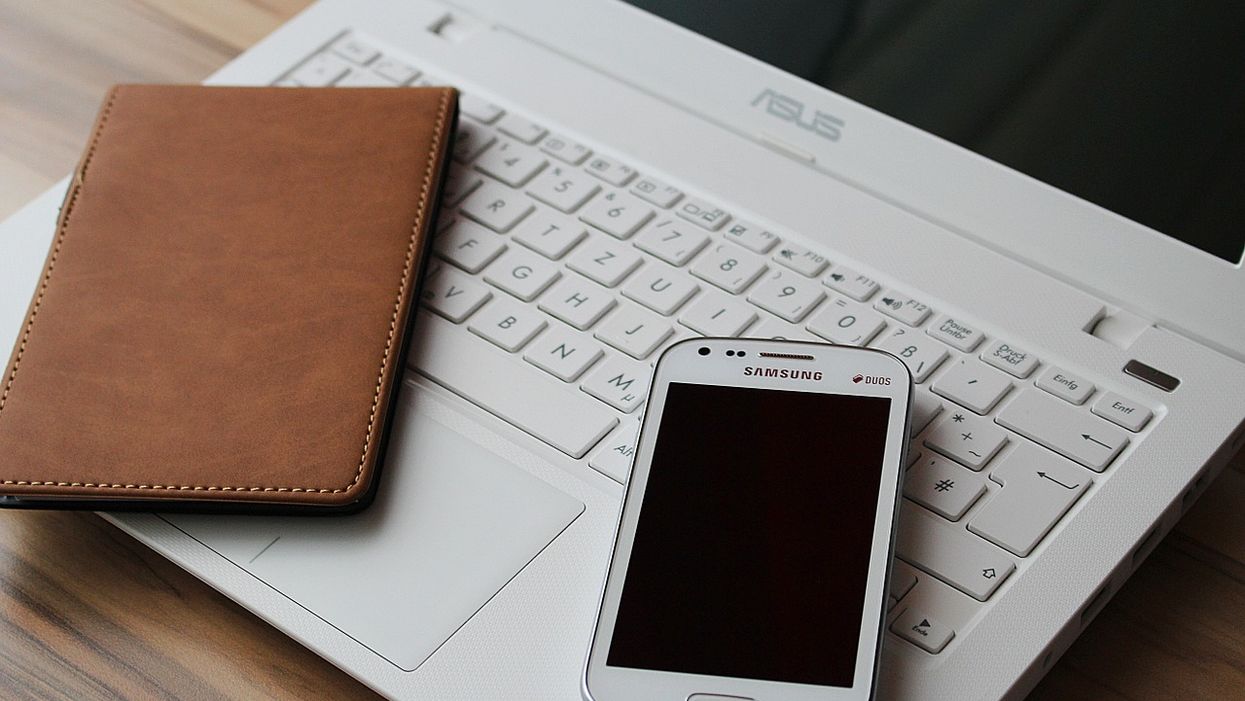 A bidding war is erupting between Canada’s cellphone service providers, and it means great things for Canadians. Data plans in Canada may finally become affordable.

It shouldn’t really be news to anyone that Canadians pay for some of the most expensive data plans in the developed world. If your +$80 monthly cellphone bill didn’t demonstrate that to you, a recent government plainly shows how badly Canadian wallets are gouged when it comes to cellphone data.

READ ALSO: Montreal To Get 15cm Of Snow For Christmas

But the times are changing, largely thanks to increased competition within the Canada’s telecoms scene.

For the longest time, the “Big Three’ (Telus, Rogers, Bell) had a stranglehold on the market. Somewhat like air travel in Canada, these three companies had no real competition outside of each other, so they set similar (very high) prices for data plans, knowing that the others wouldn’t lower prices too much and miss out on profits.

Then Freedom Mobile came onto the scene, disrupting the market. Freedom started offering customers in certain provinces (Ontario, B.C., and Alberta) data plans at a rate of 10GB per month for a mere $50.

Keep in mind a standard data plan in Canada goes for around $80 per month for only 1GB of data.

Not to be outdone, and to prevent consumers from flocking to the Freedom’s far more affordable data plan, Rogers launched a special holiday a “$60/10GB” deal, with unlimited calling thrown in, too.

Both Bell and Telus responded swiftly, promoting the exact same deal within days. Not to be outdone, Freedom tacked on unlimited calling to their own $50/10GB monthly data plan.

Obviously Canadians took the opportunity for a less expensive monthly data plan en masse, flooding each company’s customer service hotlines with requests to make the switch to the cheaper rate.

Unfortunately, the deals, at least those offered by the Big Three, didn’t last. The cheaper rates were said to be special holiday deals.

But don’t worry, it looks as if more affordable cellphone plans are here to stay.

More than just desperate, however, Canadians are now savvy to the data plan racket. Basically, we now know that cellphone service providers can offer more affordable data plans, so the pressure is on.

And with the presence of new competitors like Freedom, the Big Three will need to keep cutting down prices if they want to retain customers.

"It's a wake-up call to Canadians that these companies can offer those prices if they're pushed to” said Katy Anderson, a spokesperson for OpenMedia, to CBC.

“I think that's what we've seen from Rogers, Bell and Telus” said Anderson, in reference to the recent deluge of cheap data plans, “We may continue to see it as long as Freedom continues to remain a strong competitor.”

Freedom Mobile is the only telecom provider to still have their $50/10GB plan on the table, albeit now without unlimited calling.

Still, if you want cheaper cellphone plans across the board, switch over to a company like Freedom (or Vidéotron, here in Quebec) and put the pressure on the Big Three, because that may be the sure-fire way to guarantee more affordable cellphone rates across the country.