Yes, poutine is on the menu. 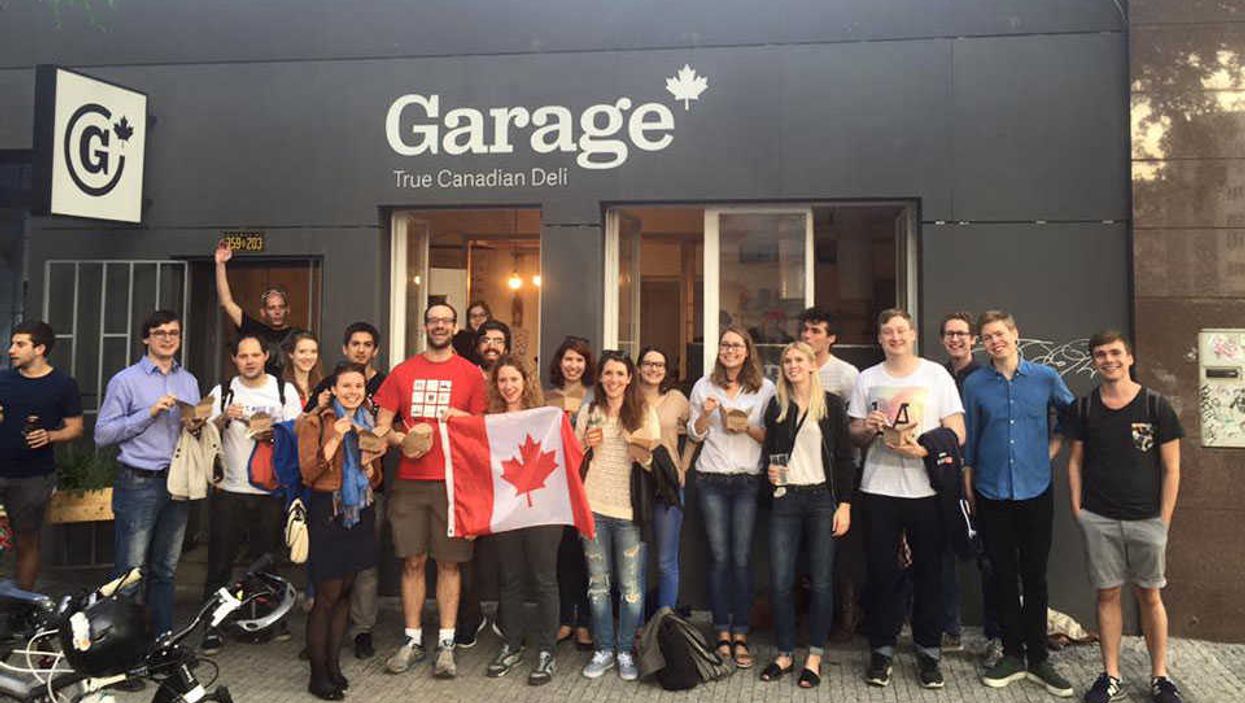 I don't know if you've noticed, but poutine is kind of a big thing in Quebec. And why wouldn't it be? It's literally the perfect combination of cheese curds, sauce, and french fries, all mixed together to achieve some sort of legit magic.

Naturally, if you've ever tried poutine straight from the source, then it can be kind of easy to miss it if you ever move away.

But if you've got some ingenuity in you, then you'll know exactly where to go around the world in order to find a good poutine dish.

Garage Canadian Deli is a poutinerie in Prague, founded by a Vancouverite who's clearly all about spreading some seriously good vibes.

The menu features a whole bunch of different flavours, including their Classic Poutine, Bacon Burger Poutine, and a Montreal Poutine.

Best part? Their poutines are made with cheese curds made specifically for the restaurant in a dairy farm, based off the Canadian recipe. So you know it's as authentic as possible.