Canadian Passport Ranked The #4 Most Powerful In The World 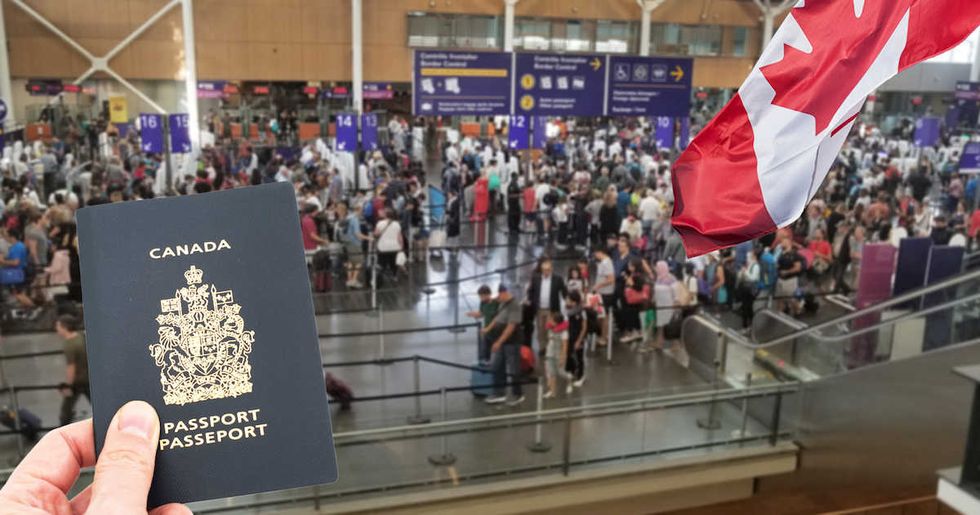 Americans may actually be more polite travellers than their counterparts to the north, but Canadians still enjoy a great reputation abroad. That's why so many Americans continue to claim to be Canadians in foreign countries.

Because of Canada's relative neutrality and extensive diplomatice presence, Canadians may also travel much of the world without fear for their security (though the government of Canada maintains travel warnings and notices for several popular travel destinations).

The 2019 global ranking of passport strength reflects this power. According to the Global Passport Power Rank 2019 from the Passport Index, the Canadian passport has tied for the #4 spot.

Canadians can travel to 116 countries without a visa, get a visa on arrival to 50 countries, and 32 countries that require visas. With an ability to travel to 166 countries in total, Canadians enjoy the same passport power as citizens of Sweden, Singapore, France, Belgium, Malta, Greece, and Norway.

Since 2018, Canada has added 7 countries to the list of places its citizens can travel to without a visa.

The most powerful passport in the world belongs to the United Arab Emirates, which sits alone in the top spot. Finland, Luxembourg, and Spain tied for the second position. The passport of the United States actually outranked that of Canada, occupying the #3 spot along with 10 other countries.

Unsurprisingly, Somalia, Pakistan, Syria, Iraq, and Afghanistan round out the bottom five spots in the ranking — numbers 92 through 96.

Despite Canadians' ease of travel, however, travel abroad does have its risks. In the Dominican Republic this month, for example, a string of mysterious tourist deaths has some Canadians reconsidering their plans. Though the government of Canada has not issued additional travel warnings.

READ ALSO:IKEA Wants To Pay You To Travel To Copenhagen And "Find The Secret To Happiness"