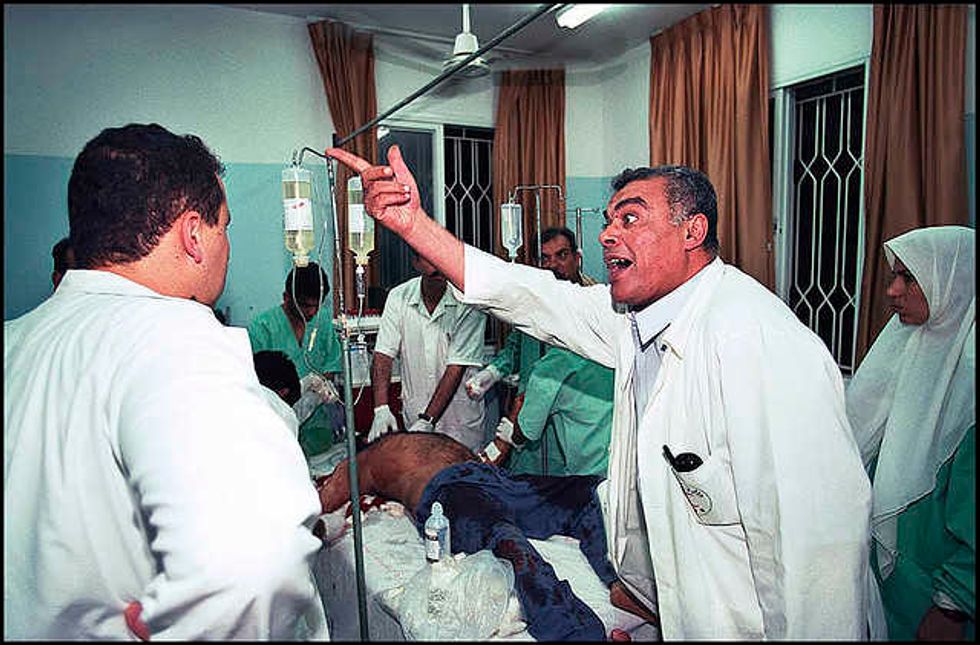 Looks like Quebec is as classy as ever. 77-year-old Canadian veteran John Gervais, who is currently battling with cancer, was in need of an orderly at a hospital in Gatineau. After multiple attempts by his 75-year-old wife to wave one down, they finally got some help.

As the disgruntled orderly was helping the man from his bed to use the bathroom, the cancer patient accidentally spilled a glass of water to which the orderly yelled, in French, "This isn't a hotel!" This happened in front of the patient's wife and two daughters.

The patient, who is bilingual but very weak, responded in English by saying that it's rude to talk to a sick person like that.

Well that just sent the orderly over the edge. He began yelling at the patient, saying "Je suis Québécois. Ici, on parle Français!"

This frightened the elderly couple and their family. Ultimately, the orderly was sent home that day, but with pay. And here's the kicker: though the situation is under investigation, he's still working at the hospital.

What do you think Montreal, should this guy lose his job?