Critics and audiences agree that it's a must-watch. 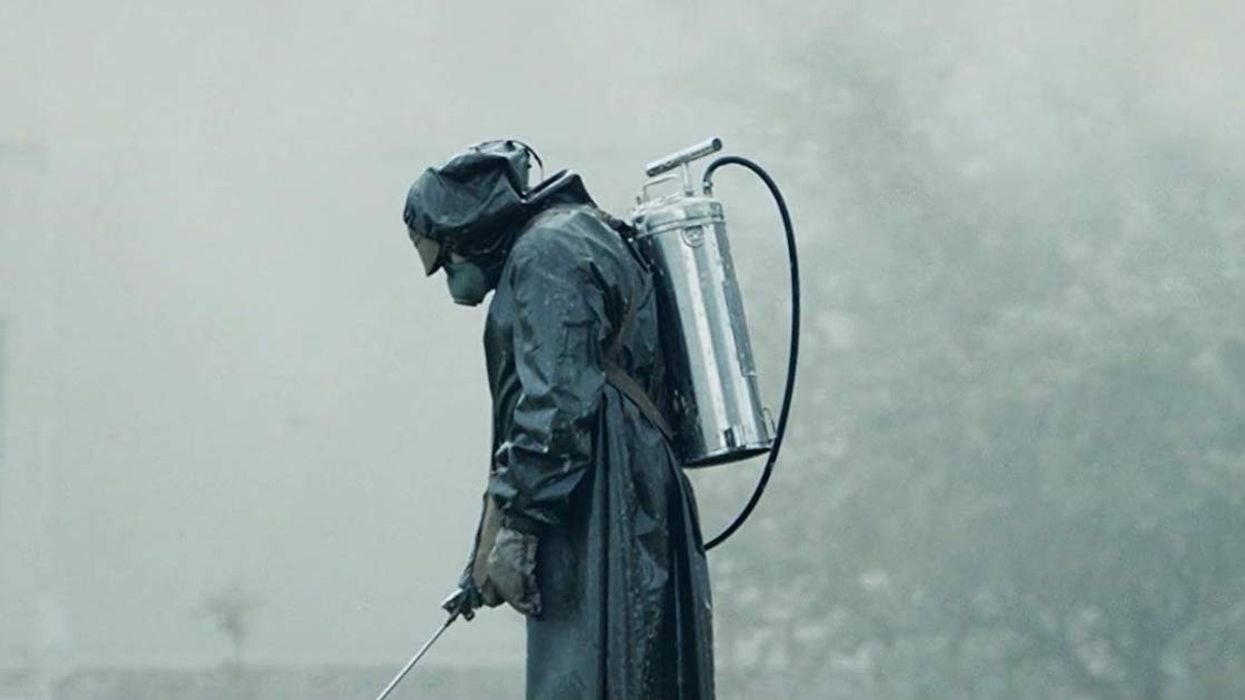 How many of you bought an HBO subscription just to watch Game of Thrones? If you, like many others, bought access to the online streaming platform just to get your GoT fix, you might already have cancelled your subscription.

The show, which follows the story of the biggest nuclear disaster in human history, is haunting and impossible to stop watching.

The show, a five-part miniseries, looks at the fallout of the fire at the Chernobyl power plant. It's dreary and grey and, as a critic at Decider put it, "no episode of Chernobyl  has ever made me feel better."

From corrupt Soviet leaders attempting to hide the disaster from the rest of the world, to a pregnant woman caring for her dying husband, a firefighter who gave his life to fight the blaze, the show will make you feel sick to your stomach.

You can watch the trailer above.

READ ALSO: Videos Of Confirmed Tornado Tearing Through Ontario And Quebec This Weekend

And yet, despite its dismally dark tone, it's impossible to put down. And perhaps this is because the show is so true to real life. Business Insider fact-checked the series to satisfy your curiosity.

Yes, the events are dramatized, but the producers wanted to stay true to lived events. The true, gritty and very human nature of people's reactions to an event so terrible it was impossible to grasp is engrossing.

Chernobyl is not for the faint of heart. It's a horrific, painful tribute to those heroes who sacrificed their lives to save others, and nearly went unsung.

In the era of searching for new sources of renewable energy and the astounding number of power plants still in use, it's a chilling reminder of a disaster that could have affected us all.

To watch the show in Canada, you'll need a Crave.ca subscription, which you can sign up for here.

Not sure if Crave is worth it? Take a read of our (albeit old) article about all the shows that prove Crave is a way better investment than Netflix.