China Wants To Buy Quebec's Lake Water For $100 Per Litre

And it might not be such a bad idea.
Laura Hanrahan 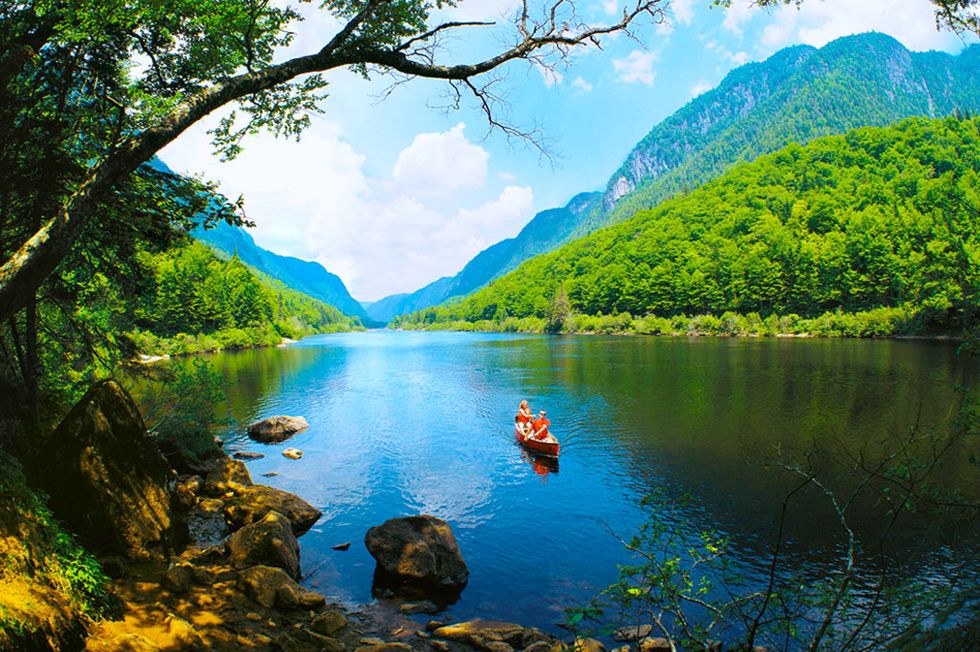 It was announced today thatdevelopers looking to bottle water from Lac Saint-Jean in Roberval are considering exporting a large part of their products to China. According to Roberval's mayor, Guy Larouche, that water could be sold in China for more than $100 per litre.

The recent economic and population growth in China has resulted in a market for higher-end products, including high-end bottled water. The market for bottled-water alone is expected to grow 80% over the next five years, which translates to about 16 billion US dollars by 2018.

Larouche says that they have already had meetings with foreign sellers and investors, and expect production to begin by the end of 2016.