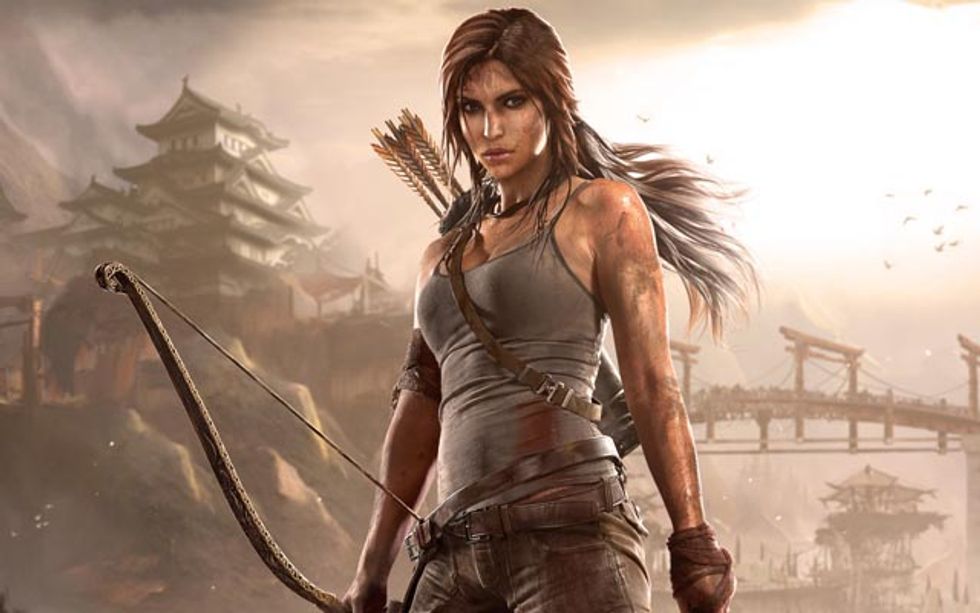 Every summer, gaming distributor Steam has ridiculous sales on Mac and PC games that last just under two weeks. Now there’s a catch, all the deals are on for a limited time only, literally. And these aren't crappy discounts either; I'm talking 50-85% off some really amazing games!

This is my first time taking part in Steam’s annual Summer Sale, and it’s pure insanity. First you’ve got Daily Deals, changing every 24 hours, which has seen the newest Tomb Raider, a brand new $50 game, at $12. Then you have Flash Sales, which are four random games, like Game-Of-The-Year contender Bioshock Infinite at $30 (that’s 50% off!) and Community Choice, a discounted game chosen by Steam users. Both Flash Sales and Community Choice deals change every 8 hours.

I managed to pick up Borderlands 2 and Left4Dead 2 for a mere $15, and there are some amazing indie games on sale for 2 or 3 bucks as well! Hotline Miami is an over the top, over-the-head shooter that will make you die of laughter when it’s not making you frustrated beyond belief, and it'll cost you less than the price of a bus ticket!

This gives you a chance to play some great games you otherwise would’ve passed up for a really low price. You can also gift games bought to family and friends (Get your holiday shopping done REALLY early)!

Once you set your eye on one or two games you want, you’ll be spending the next week checking your browser and/or phone every couple of hours hoping it drops even lower in price, which it just might. It’s addicting and an amazing consumer deal, so check out Steam’s Summer Sale and go grab some insanely discounted games, like Deus Ex: Human Revolution for just $3!