Literally heaven in a cup! 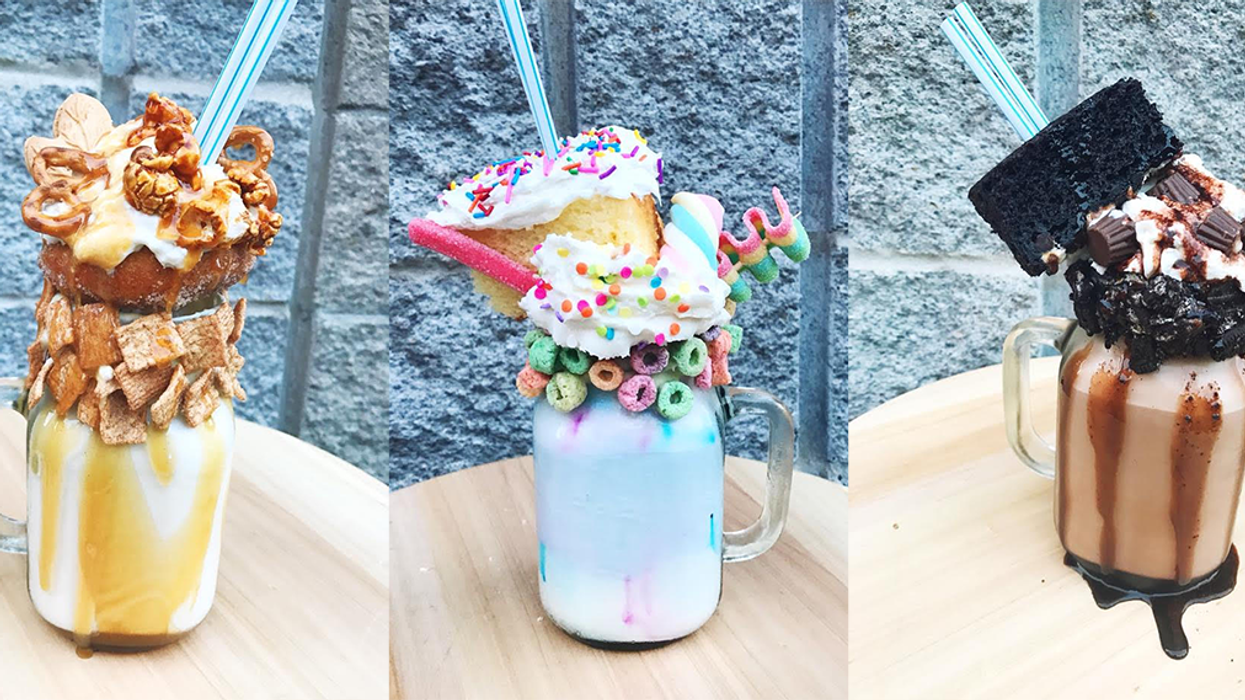 This city is always creating new, cool and delicious ways to make eating desserts more fun and exciting! That's why this new milkshake stand is so amazing. It's a dessert that we all know and love, but basically on steroids because they're massive!

Lululemon Montreal opened up this crazy milkshake stand run by Le Cake Studio in their downtown store at 1232 Saint Catherine St W! This weekend will be the last so you've got to get down there and grab an insane milkshake before it disappears!

They'll be open on Saturday, August 19th and Sunday, August 20th from 11am-5pm both days.

They have 3 unreal flavours offered right now and they sound literally like heaven in a cup!

These shakes are honestly insane!! This is the last weekend to get these ridiculously amazing desserts people, so don't wait any longer!! Le Cake Studio also has adorable Unicorn cakes and cupcakes available on their site.