Reasons Why You Should Live In Montreal's Verdun

It's the best in the Sud-Ouest.

Verdun is often considered the ugly, dysfunctional sibling to Nun’s island. It was the one with the drug problem, that everyone said was dangerous, and caused immediate disapproval from your friends when you told them that you were moving “lower on the Green line”. (full disclosure: I’ve been a Verdunite for 4 years). Whatever the reason for its bad rep., it has recently begun to attract a lot of attention. In fact, it’s quickly becoming better than your neighborhood. Uniquely in Montreal, and of most other civilized cities, Verdun was a partially dry community from 1965-2014. That meant that alcohol sales were restricted to restaurants with liquor licenses, grocery stores and the SAQ. Nobody wanted that. Thankfully, sanity was restored and Benelux opened a micro-brewery on Wellington street two years ago. Suddenly, things became lively. Coincidence? I think not! Now that prohibition has ended, Verdun is beginning to look like the new Plateau. Here are some of the best reasons why Verdun has what you wish you had near your house.

Housing! When looking for apartments and room-shares on Craiglist or Kijiji, Verdun is always one of the top searches. It is not out of the ordinary to find a 4 ½ for $700/month. It’s not just the cheapness either, it’s the type of apartments found here that makes most people jealous. This borough was historically for working class families. What that means for you and your hardworking roommates are apartments with big closets, with washer and dryer hook-ups (hello NDG! Get with the times!), and where double living rooms are the norm. It also doesn’t hurt that there are three Metros (Lasalle, De L’Eglise, and Verdun) that run through the main residential areas. Dollar-for-dollar, you will get more apartment in Verdun than you will downtown or near the mountain. Speaking of which... 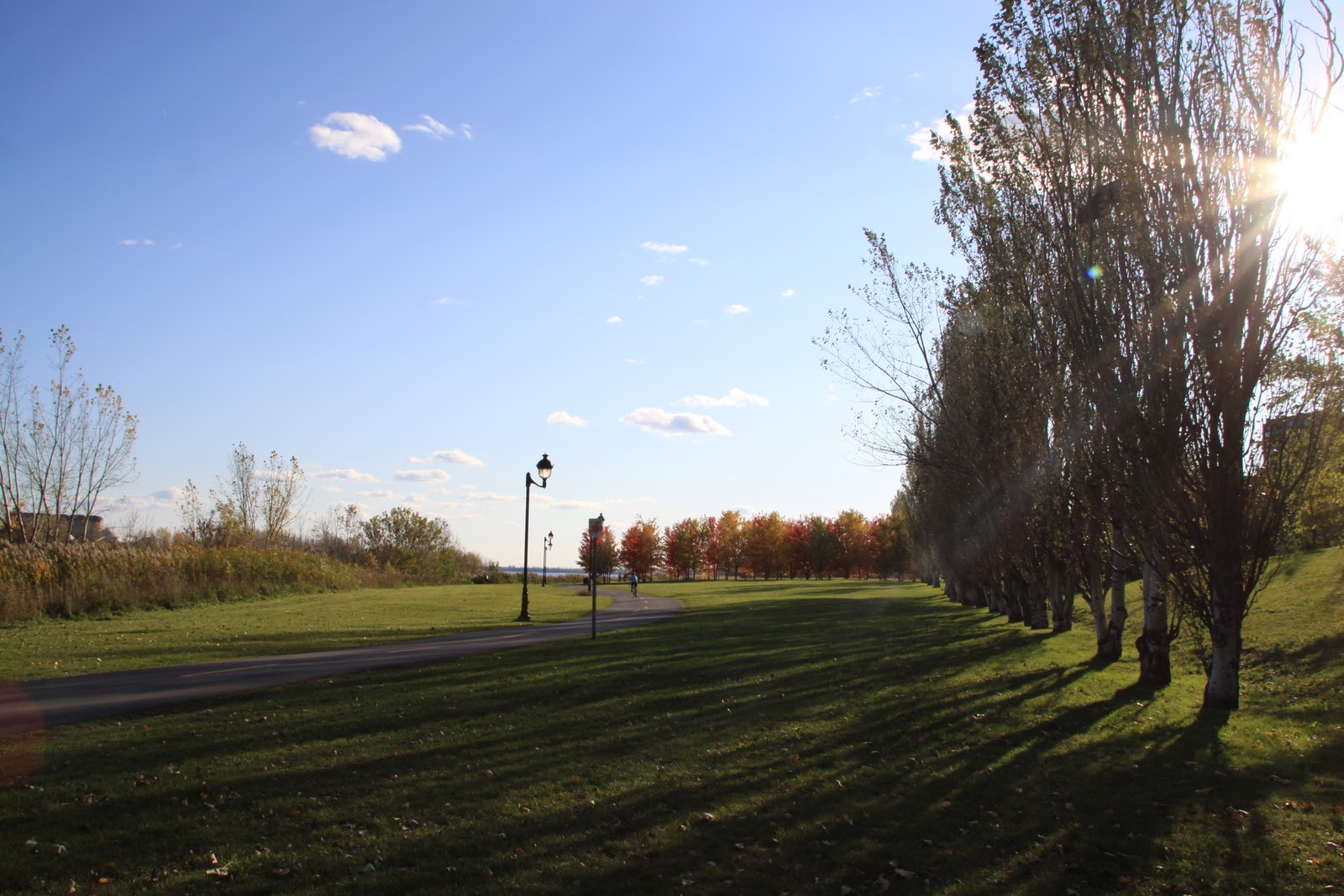 3. Who Needs A Mountain?

The waterfront in Verdun stretches into Lasalle, down the Canal, and eventually leads you into the Old Port, via the Lasalle/Verdun Loop. If you need a scenic and car-free place to get outside and play Frisbee, this spot has green space plus a view of the rapids. There are two public pools along the waterfront and there are plans to develop a beach. Oh, and did you know that you can surf there too?

Bet you didn’t know about this. Known officially as parc aqueduc de Montreal, this hidden gem has one of the best unobstructed views of the city. The official use is for rugby and cricket games, with access through gates open 24 hours/day. I would certainly not advise anyone to go there at night with a couple of fold-able chairs and a bottle of wine to enjoy the city lights under the stars. Now, who would enjoy that?

As Verdun slowly transforms into something new and exciting, it still celebrates its weirdness in all its glory. One of the new additions to be found attracting a lot of attention is Esprit Vintage . This unique shop sells refurbished furniture and décor from days past. They also offer classes to help you get your DIY on. There is also the Ecole de Cirque de Verdun which is freaking awesome!. Yes, they have trampolines and yes, you can jump on them. If role-playing games are more your thing, Face to Face is a massive store that hosts players of any board or card game until 9 pm week nights. On the subject of games, Verdun is also a treasure trove for retro video games. Game Zone one of the few video rental shops left in the city, has an enormous collection of retro console games from Nintendo, Sega and original Playstation that would make any gamer drool.

If the best way to get at someone’s heart is through their stomach, then I think Wellington street is flirting with us like it's last call. Recent additions to the Verdun culinary scene have garnered a lot of interest near De L’Eglise metro. The first and most important was Black Strap BBQ. Close to the metro and the waterfront for summer pic-niks, they serve up authentic Memphis-style barbecue from Old Hickory Pits like they do it down south. This shop has proven to be the best alternative to Schwartz's. At the opposite end of the spectrum (and the street), La Queue de Poisson is a poissonnerie offering fresh seafood to take home or eat on the spot. Their fish N chips with salmon fills the belly with joy. Showing a little entrepreneurial flair, Sweet Lee’s is a self-described rustic bakery that joined forces with Café Saint Henri Micro Torréfacteur and share a building. As you walk in their shop, one side offers you the lunches and deserts, and the other offers you coffee from a separate business, and the main seating space at the back is shared. It’s brilliant!

Bottom line is that if you have decided not to re-sign your lease and are looking for a new ‘hood to call your own, Verdun should be at the top of your list.