10 Reasons Why Ville Saint-Laurent Is The Best

It's close to everything.

Yup, Saint Laurent is an awesome place to live and work.... No, I’m not talking about the street (but the Main is also cool too). Yet, it never gets the credit it deserves. Before it merged with the City of Montreal, it was the second largest city on the island. Now, it’s the largest Montreal borough. Saint Laurent is the second largest economic hub outside of downtown thanks to major companies like Air Canada Centre, Air Transat, Bombardier and CAE all headquartered in Saint Laurent. And as a lifelong resident, let me explain why this place is fantastic. 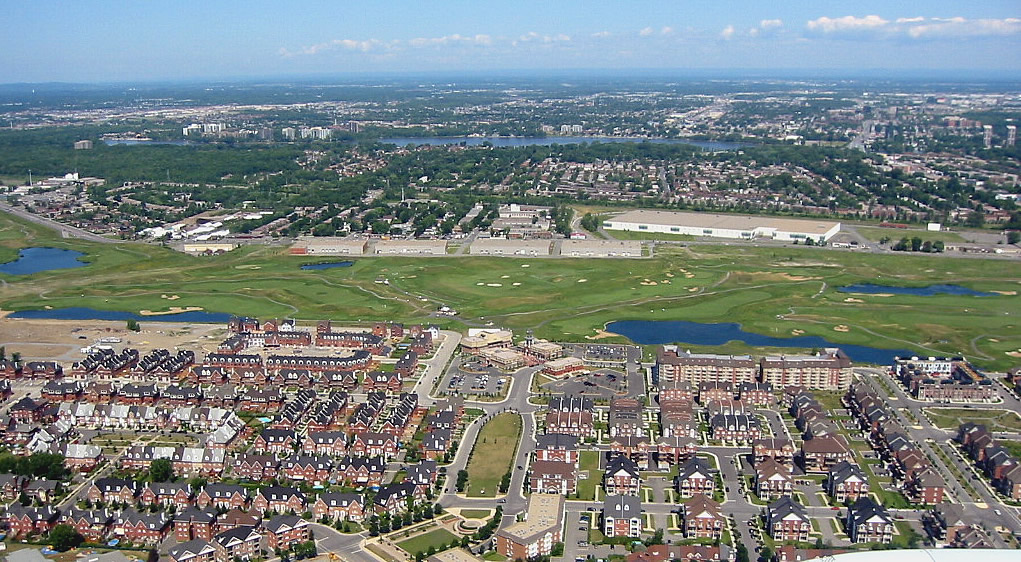 1. All the comforts of city and suburban living

Surprisingly, Saint Laurent is quite convenient. Neighbourhood strip malls and shopping centres are scattered everywhere so you can get the basics you need just by walking, taking a short bus ride or a very short drive. And most of the bus lines come relatively often and cover the entire city relatively well. But unlike living in densely populated areas, every house in St.Laurent has at least a decent sized front and/or back yard; space to build your ideal garden, play space for the kids, or even have a pool which is more than what I can say in other parts of the city. Even apartment dwellers have green space around their buildings. Chalk it up to good city planning mixing residential and commercial zones. 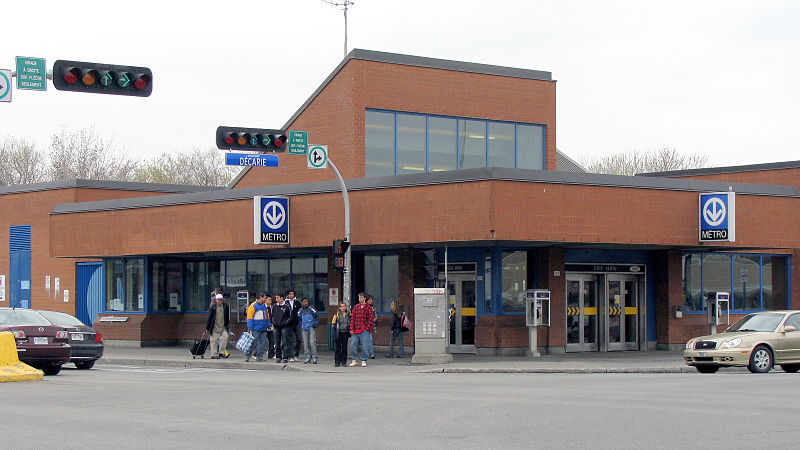 2. It’s not far away from downtown

“OMG, you live in Saint Laurent! That’s sooo far!” was the usual response I got when I attended college and university, and worked downtown. But Saint Laurent is not THAT far from all the action. If you’re within walking distance to either Cote-Vertu or Du College metro, you could be downtown in 30-45 mins depending on exactly where downtown you want to be. By car, it’s about a 15 minute drive without traffic.

3. Transportation hub between the West Island and actual civilization

St.Laurent is NOT part of the West Island... it borders it. Many of the West Island buses terminate at either metro stations along with some Laval buses. Saint Laurent is surrounded by 4 autoroutes too so you can go in every direction you want fast. And unlike some parts of the West Island (especially parts really west), you don’t have to pack a snack to get to a friend’s house or jump in the car to get milk for your morning coffee.

4. All the amenities of Montreal

This place has a lot going for it! Two major CEGEPs - Vanier (English) and Saint Laurent (French), 2 massive high schools that both have 2 campuses - LaurenHill Academy, one of the top ranking public schools in the province,  and  Saint Laurent, and there’s an elementary school in every neighbourhood. There are over 3 dozen parks where 16 of them have either a pool, wadding pool or water games which all come in handy during heatwaves, restaurants galore, all the major grocery chains are here, a major shopping centre, even a multi-screen cinema. Marché Centrale is just outside its borders. The only things missing: a hospital (but Sacre-Coeur, St. Mary’s and Jewish General aren’t far) and clubs (but downtown isn’t far either!)

After a night of pounding music, drinking, and getting laryngitis from all the yelling and singing, it’s good to come home to a quiet setting and get your much needed rest. Even if your neighbour is having a rowdy pool party, it doesn’t happen often. Walking home alone late at night isn’t an issue either.... the only thing that might scare you is the occasional skunk or a cat zips across your path.  I’ve seen my neighbours leave their bikes on the sidewalk for hours unattended. The only garbage you’ll find strewn around is in the poorer sections around Old Saint Laurent which is also the most densely populated area. But the city and property owners are good at cleaning up sooner or later.

Saint Laurent offers good value for your money. It’s not the cheapest place to live on the island but you get what you pay for.  Whether you’re a bachelor/bachelorette or have a family; poor, middle-class or rich, there are various types of housing to suit your budget and lifestyle. So just because you’re poor, doesn’t mean you have to suffer in a vermin-infested closet of an apartment in a nasty scary neighbourhood. Saint Laurent’s poor areas are not as ghetto as other parts of Montreal. Trust me.

A motorists dream - no sticker parking, no fee charging parking lots, no parking meters (except on Decarie Blvd between Cote-Vertu and St.Louis). That’s because every house has a driveway and/or garage, and many apartment buildings have parking on the premises.

This is Saint Laurent’s pride and joy. Built on what used to be Cartierville Airport, Bois-Franc is basically a community on its own. The houses are gorgeous and humongous for the most part, and they’re surrounded by basins and ponds and they have their own town square! Of course, there’s a hefty price tag to living here but people are just eating it up. You’re bound to find your dream house here.

Yes, Saint Laurent has history. The St.Laurent Parish, between the 2 colleges, was built in 1720, and the cemetery on the Vanier College grounds is where the victims of the 1832 and 1854 cholera epidemic are buried. Norgate Shopping Centre is the oldest shopping centre in Canada, built in 1949. The iconic Decarie Hot Dog has been feeding adolescents for over 40 years with their famous greasy fries and steamies and there is still a lineup everyday. Every. Single. Day. Former patrons who grew up and moved far away still come back to this greasy spoon with their families to relive their teenage years. This place is legend.

Over 94,000 Montrealers make Saint Laurent their home, coming from all walks of life. With 166 different ethnicities, it’s one of the most ethnic diverse areas in the country! Which means it’s also multilingual - the home languages of French, English and Other are almost at a 3-way tie.