Documentaries that will change the way you see the world.

Montreal's RIDM (Rencontres Internationales du Documentaire de Montreal) which began November 13th and ends on November 24th is a top of the line documentary festival. Each year, they pick documentaries from all over the world and never cease to amaze audiences. At times poignant, and at times hilarious stories, one thing is for sure: they're always very unique.

The situation in Haiti, following the devastating earthquake that shook the nation in 2010, remains disastrous. Many voices and perspectives have been shared since, but this film stands out because of its in-depth look at the people living there today, and the approach the filmmaker has of letting people speak for themselves rather than dictating his view of the situation. The film also features an interview with Sean Penn, who has been involved in relief efforts with his organization J/P Haitian Relief Organization.

This beautifully shot film follows the filmmaker as he embarks on a trip to Vietnam to revisit his roots. In addition to having a really cool soundtrack, the film is worth it just to witness his grandmother's charisma and larger than life personality. 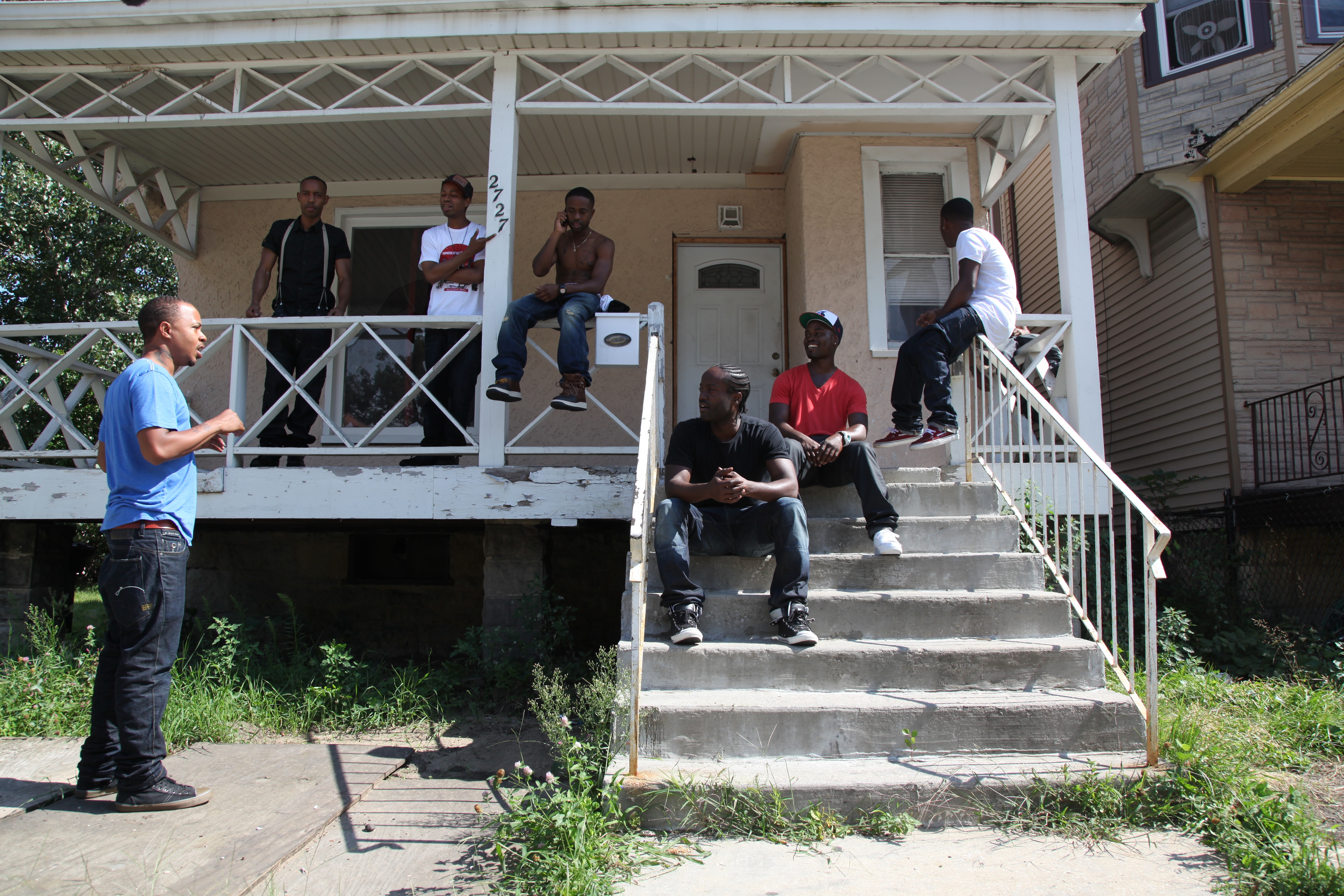 Presented by Pop Montreal, this film about the Hypnotic Brass Ensemble is not just about their music but their unique story; the 8 members of the band are brothers and all sons of the legendary trumpet player, Phil Cohran. It's a beautiful story about a family that has great archival footage, and groovy music. 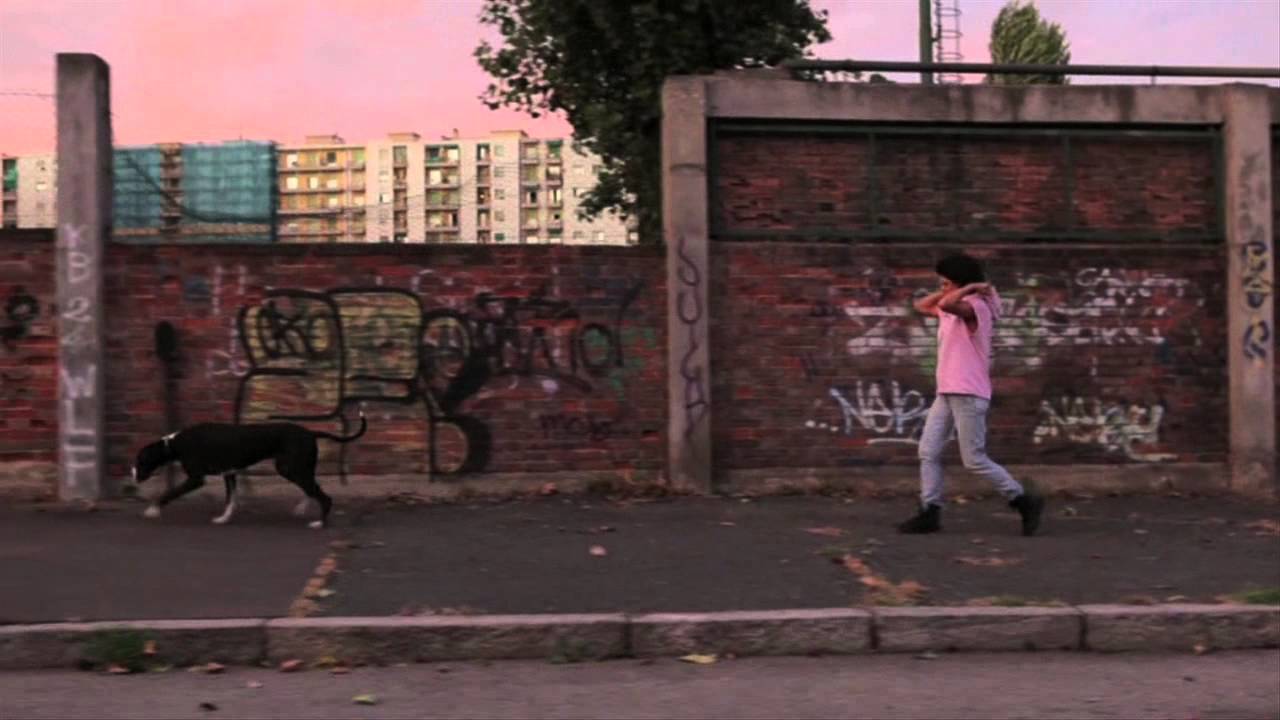 This film looks interesting because of how unique the story is. A group of Italian men and women move to Alaska because they were promised a job in a factory. Upon their arrival, they are told the job does not exist. Instead of heading back to Italy, they decide to stick around Alaska and see what happens. I want to see what happens...

This documentary consists of one single take in a park in Chengdu, China capturing all the different lifestyles interacting in this space. Perhaps a microcosm for something bigger, this park seems to have a lot to say.

Before you watch this trailer, if you're not already familiar with the bands Bikini Kill and Le Tigre, go listen to some of their songs right now. The Punk Singer documents the life of Kathleen Hanna, lead singer of Bikini Kill, member of Le Tigre and all around bad-ass. The film features interviews with another bad-ass, Joan Jett.

The subject of this film is heart-breaking, while also being a step into a positive light. When the HIV/AIDS epidemic broke out, pharmaceutical company Immuno started testing different vaccines on chimpanzees while keeping them separated and in very poor conditions. The chimps now reside in an abandoned zoo and are taken care of by the same nurses who were watching them when they were being tested on. The film goes beyond denouncing animal cruelty by highlighting moral dilemmas that each one of us could face.

I'm excited for this movie for pretty film geeky reasons. If you've ever seen the cult hit Paris, Texas or any of David Lynch's films then you're familiar with the actor Harry Dean Stanton. He seems like a commanding figure on a personal level and this documentary explores a side of him which has rarely been exposed before. Plus, David Lynch (a.k.a. Supreme Film Lord) interviews him for the documentary.

An interesting stylistic exercise as well as directorial decision, this film about the Egyptian Revolution does not feature any footage of the actual revolution. The film takes place in the offices of the state run newspaper, Al-Ahram. I'm interested to see how they conveyed what was going on in the street within the limitations of 4 walls.

The looks of this film may not appeal to all audiences but I think it seems to have mastered the art of how to create tension with very few words. The story follows a night worker in a fish packing plant, and if you check the trailer you'll see that his charisma, despite his speaking very few words, leaps out from the screen.

Those are the films I'm looking forward to seeing during RIDM! Let me know if there are any you'd like to see, and if you do see some, let me know what you thought! I love hearing different perspectives on a film because it gives me the opportunity to doubt myself and explore the film further.

Don't forget, the RIDM Festival goes from November 13th to November 24th. Check out the official website for all the info.