The month of miserable weather is officially about to begin. 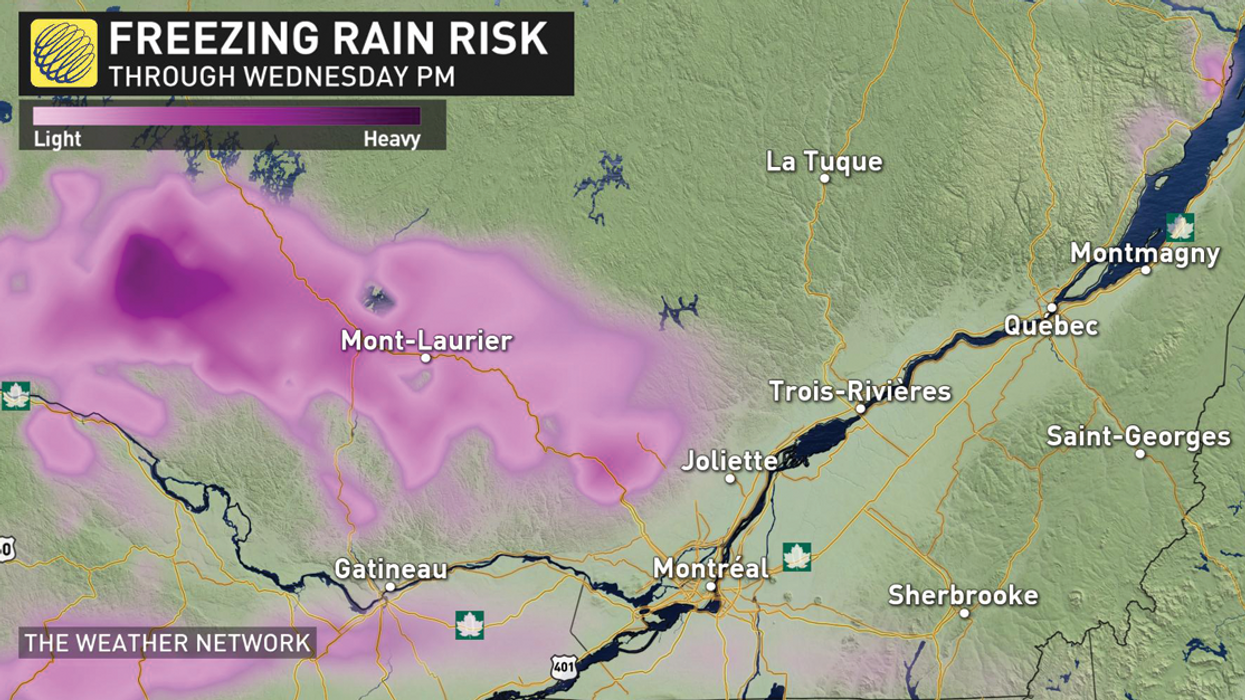 Just when we thought the weather would be a little easier on Quebec, things just took a turn for the worse.

READ ALSO: This Disgusting Critter Is Invading Homes Across Canada This Season

TL;DR The Weather Network has announced that freezing rain will be coming to southern Quebec tomorrow morning, before turning into regular rain in the afternoon, leaving Halloween revellers to suffer in wet conditions. Freezing rain is to return again later in the week along with snow.

Over the weekend most of the province was covered in snow, followed by freezing cold temperatures. After receiving the news that sunny, warmer temperatures were ahead it really looked like we were nearing the end of our dark, winter spell.

The only problem is we just traded in snow for rain and ice. Not really a fair deal at all.

The Weather Network has announced that tomorrow southern Quebec will be consumed by the freezing rain, which could pose a serious threat to commuters.

Slick driving conditions brought on by rain and snow could mean a truly miserable Halloween this year. You may want to bring an umbrella and some winter boots on your night of trick or treating.

The storm is such a threat that Environment Canada has even issued a special weather statement that warns of possibly dangerous conditions. Untreated roads can become extremely icy and slippery, so your best bet is to avoid driving during the heavy rain.

Luckily, it's predicted that by Wednesday afternoon as temperatures begin to rise the freezing rain will just turn into regular rain, ice will also begin to melt.

It'll be a well deserved break before freezing rain hits Quebec again on both Thursday and Friday. Needless to say, the weather this week is our first official introduction to the long winter ahead.