Every Starbucks In Canada Will Be Closed Today 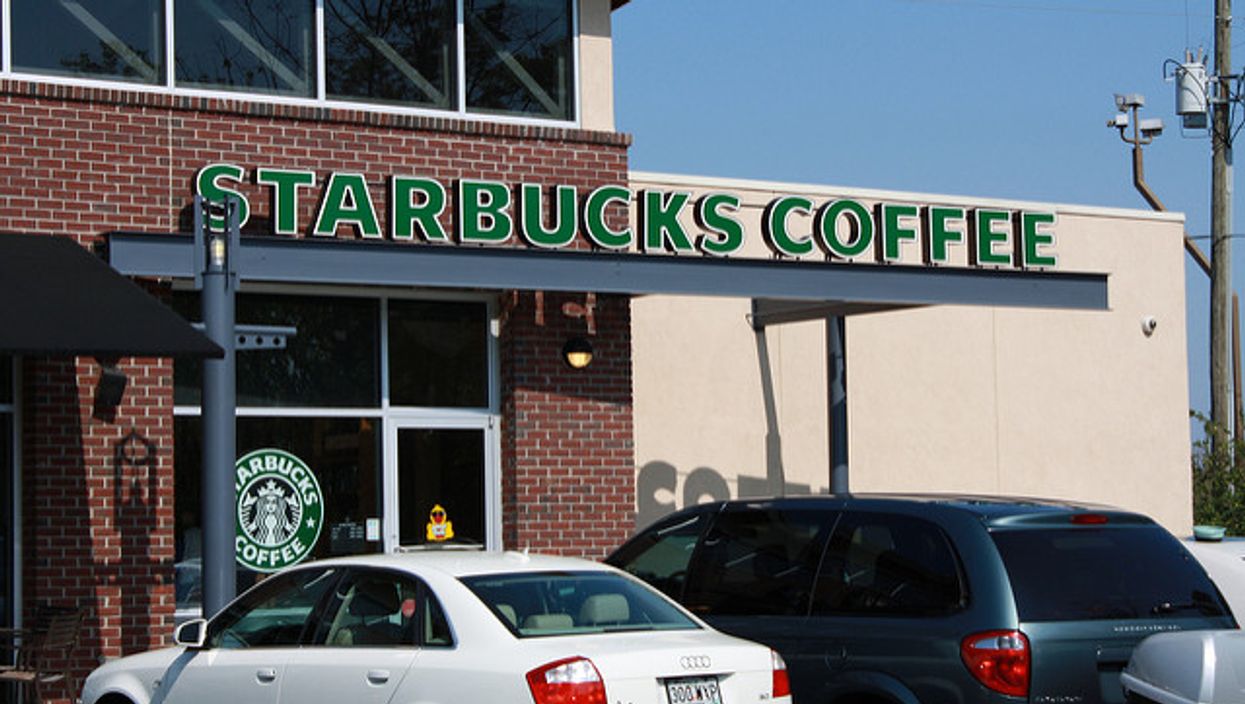 In the wake of a controversial incident that occurred at a Philadelphia Starbucks on  April 12th, 2018, the big corporate cheeses at Starbucks have decided to roll out a massive initiative to deliver a one-day long anti-bias training program for all their restaurant employees.

In Late April, Starbucks released an official statement explaining the steps that the company is taking to roll out this anti-bias effort, and clarifying that stores closing across the US on May 29th would only be the first step in a multi-step racial bias training program.

That said, the training went down on May 29th as planned across the U.S, and interestingly enough the company did receive more negative mentions on social media than normal, in general, the public reaction to Starbuck's effort was on the whole very optimistic and positive.

People in general are praising Starbuck's effort, but the question on everyone's mind is still: will it actually work?

Consequently, employees from the U.S have come forward to express their own opinion about the first phase of training they received.

As a result of this employee feedback, it is still unclear as to whether this type of training - although developed by a gaggle of global thought leaders and experts in the field - will be effective in the long-run.

The harsh reality still holds that the science behind racial bias is extremely complex. And applying that science to the real world is even more complicated. However, Starbucks and their clients remain optimistic.

That being said, Starbucks Canada is about to close their doors this afternoon of June 11th for their very own racial bias training.

This afternoon we will close stores and offices to discuss how to make Starbucks a place where all people feel welcome.Thank you for your patience and support as we renew our promise to make Starbucks an inclusive gathering place for all.We look forward to seeing you tomorrow.

The doors of every Starbucks restaurant across Canada will close as of 3PM and business will resume as usual on Tuesday morning.