Everything That Will Get More Expensive In Canada If Trump Actually Closes The U.S. Border With Mexico

To be honest, price increases would be the least of our worries. 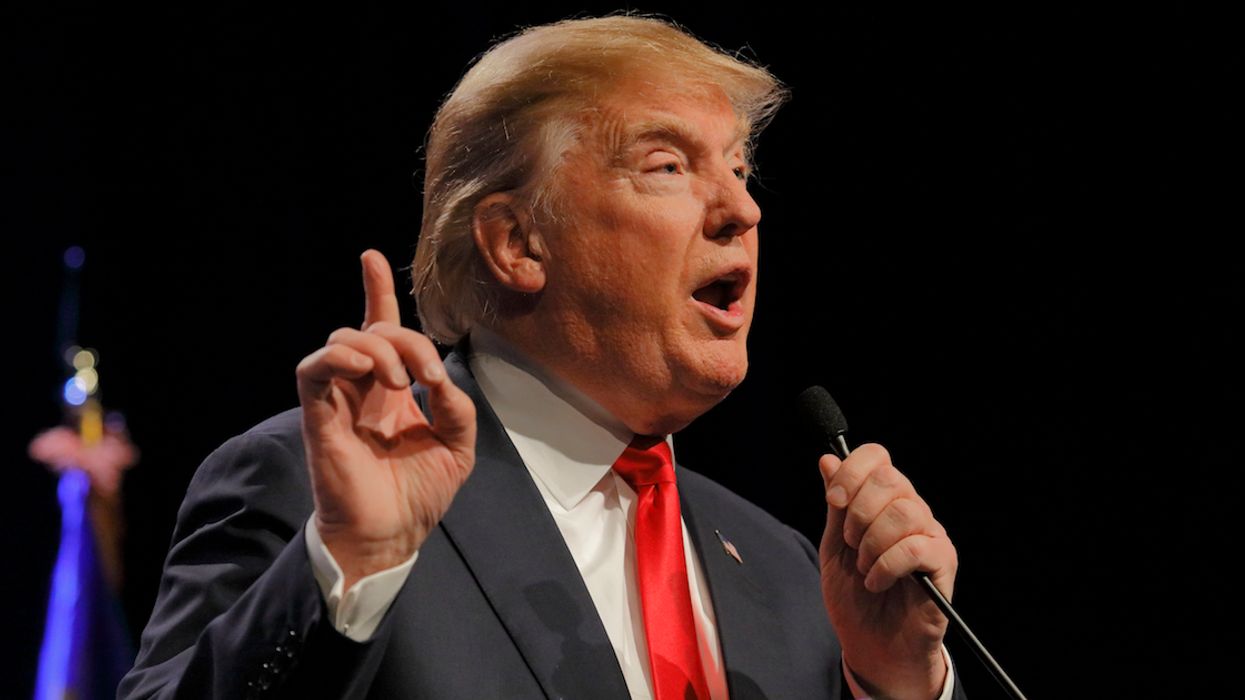 Trump is renewing his promise to close the border between the United States and Mexico if its officials do not take action to stop migrants who attempt to cross from Central America to U.S. land, according to Vox. Such a measure would likely create an economic crisis in the United States that would have major consequences for Canada, according to CTV News.

Indeed, the U.S. Chamber of Commerce reports that a border shutdown would "tank markets and the U.S. economy." A "calamity" would ensue. As the largest trading partner of the United States, Canada would be severely impacted.

TLDR: If the Trump administration actually closes the U.S.-Mexico border, Canadians will see the impact at the grocery store. Canadian auto manufacturing companies and their thousands of employees will also be impacted. If a border shutdown continued for an extended period of time, everything from furniture to photo equipmight might become more expensive.

According to the CBC and Statistics Canada, the total value of goods imported to Canada from Mexico, much of which comes via land crossings, totalled $1,781,900 in January.

Congress must get together and immediately eliminate the loopholes at the Border! If no action, Border, or large sections of Border, will close. This is a National Emergency!

After many years (decades), Mexico is apprehending large numbers of people at their Southern Border, mostly from Guatemala, Honduras and El Salvador. They have ALL been taking U.S. money for years, and doing ABSOLUTELY NOTHING for us, just like the Democrats in Congress!

If the U.S. Mexico border were to suddenly close, the cost of many goods in Canada would increase dramatically. Grocery items, in particular, would see price increases. It has been widely reported that avocadoes would quickly become more expensive and likely disappear from shelves. But the price of most produce, especially fruits, would probably be affected. The CBC reports that over 15% of fruit sold in Canada comes from Mexico.

Along with avocadoes, figs, grapes, pineapples, melons, and citrus account for around 50% of fruit imports from Mexico.

The Canadian automobile manufacturing industry would also be greatly impacted. Vehicles accounted for 34% of imports to Canada from Mexico in 2017. Without those imports, manufacturers would be unable to maintain their rates of production.

While grocery prices and Canadian manufacturers would most immediately reflect the consequences of a closed U.S.–Mexico border, other commodities would also become short in supply in the very unlikely scenario that the closure persists for an extended period of time.

According to Trading Economics, Canada also benefits from Mexican imports of photo and medical equipment, furniture, and lighting.

Of course, any long-term border shutdown would spell economic collapse across North America.

Let's hope Canadians never have to worry about these consequences.