When Is Instagram Removing "Likes" From Photos In Canada 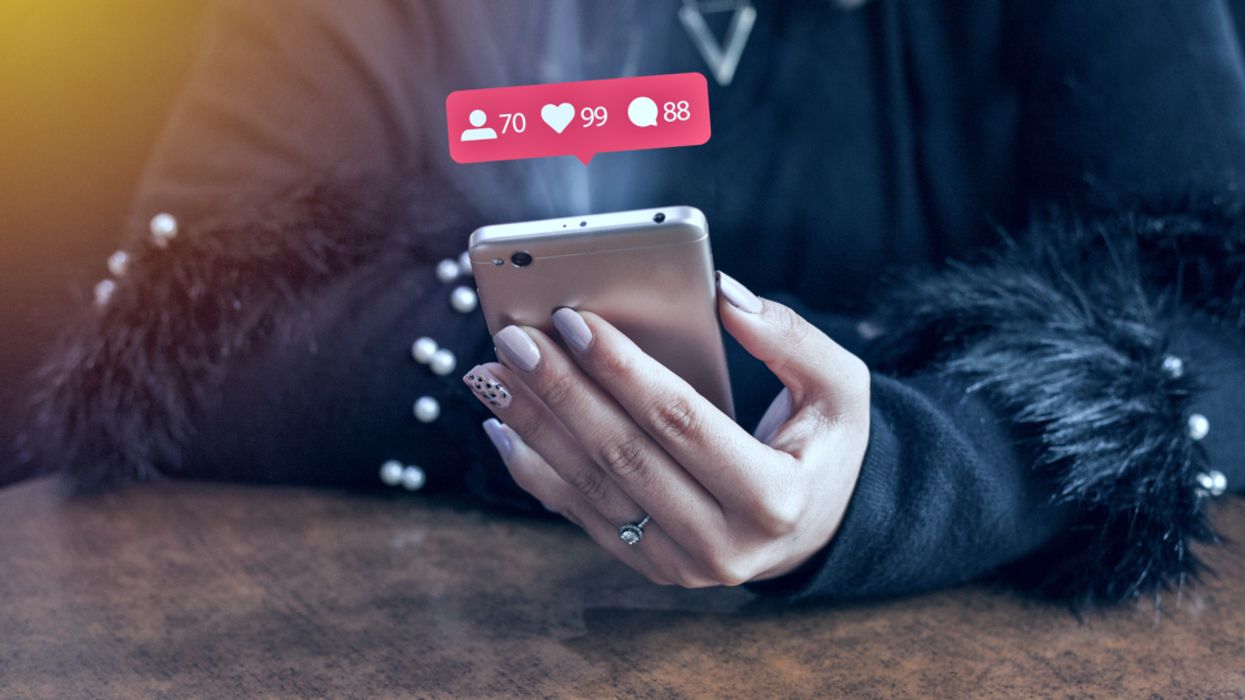 Instagram is rolling out some significant changes to the infamous photo-sharing app in Canada, including removing the like count that has always been featured under Instagram photos.

The Instagram changes come alongside a re-vamping of Facebook, Mark Zuckerberg's original social media monolith. According to the Zuck, "the future is private," and thus the News Feed will become less prominent in the FB world, while messaging, dating and an online marketplace will become more prominent.

The reality is that Instagram has already implemented changes to make likes less prominent - users will see "Liked by @otheruser and others" but the like count isn't there.

According to ABC news, the head of Instagram is hoping these changes will help with making Instagram feel like less of a "competition," where users and content creators are connecting more and feel less of the pressure of quantitative results.

So, when is Instagram removing "Likes" from photos in Canada? The exact date has not been announced, but we do know the change will happen this week.

As it stands right now, the changes are happening on a trial basis, meaning the company is going to wait and see the outcome before making the changes in other regions. So for now, Canada gets to be the sole guinea pig for these trial changes.

In terms of how this might affect Instagram "influencers," Instagram has said that they will be "closely monitoring how this Canadian trial affects" the work of some of the most powerful users on the app.

It does seem that Instagram is hoping the trial goes well and they are able to make it a permanent change for users worldwide, though.

An Instagram spokesperson made a point of saying, "we are thinking through ways for [influencers] to communicate value to their brand partners," meaning they do hope to find a way to allow businesses and entrepreneurs on Instagram to express their reach without being able to show likes to their business partners.

ABC also noted that another change expected to come to Canada this week: the removal of video views from video posts on Instagram.

That's all we know, for now, as there have been no details on what day users will start to see these changes or if it will be rolled out slowly. We'll provide updates as they arise.