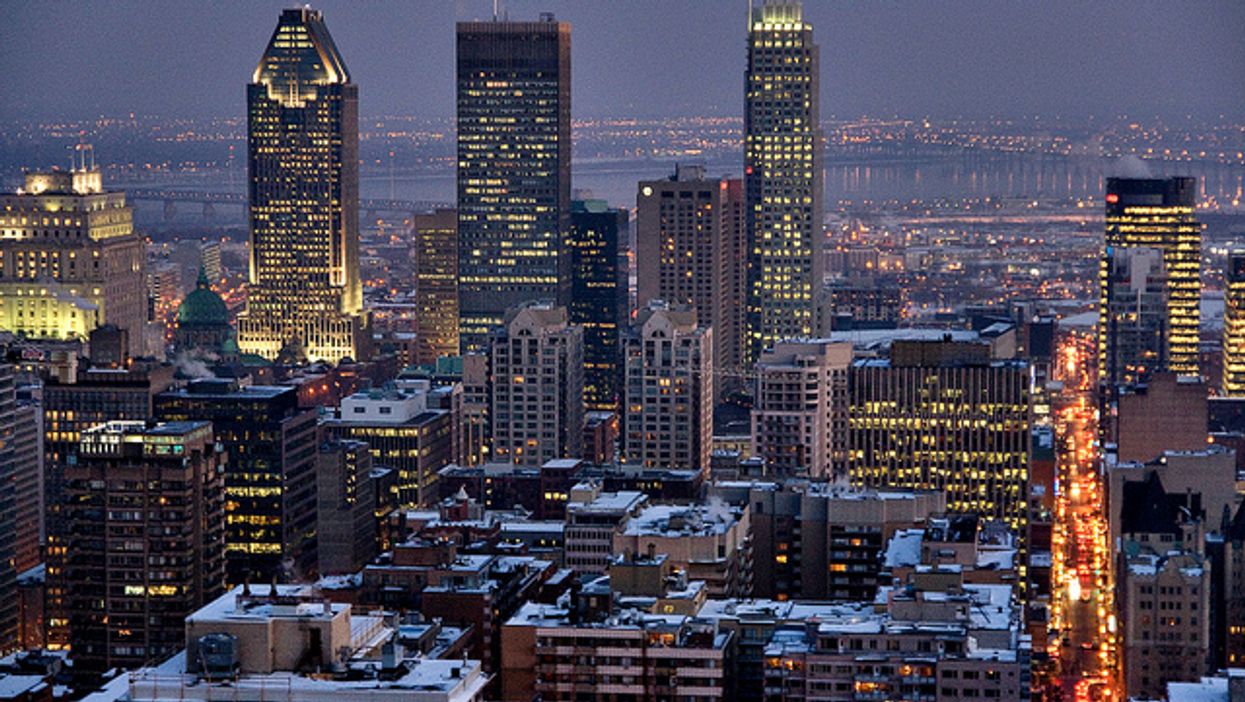 Although the decision on whether or not to consume marijuana is a highly personal one, one thing’s for sure - legalization will make information about the drug a whole lot more accessible. So whatever you choose to do, you’ll have all the information you need to make an informed decision. But it’s also important to keep in mind that, legal or not, marijuana still comes with health risks and can have negative consequences.

It's actually because of the fact that cannabis poses health and safety risks that the government opted to legalize and regulate it. That way, consumers will be better protected. For example, buying marijuana from legal sources means that consumers know exactly what their weed is made of. On the black market though, that information is not available, so you never know exactly what you’re getting.